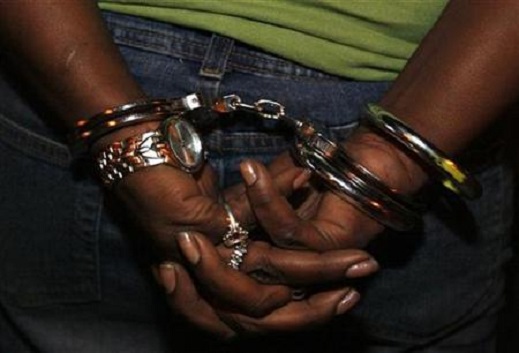 A 33-year-old woman has  been arraigned before an Ikeja Magistrate’s Court in Lagos for stealing over N3 million worth of Brazilian and Indian Hair.
According to Today.ng, the charge reads;

“That you Nneka Amadi ‘F’ in between 2011 and February 2015 at No. 17 Kola Amodu Street, Magodo in Ikeja Magisterial District did steal diamond wristwatch, Brazilian and Indian hair valued Three Million, One Hundred and Sixty Thousand Naira (N3, 160, 000.00) property of one Chioma Ngwolo.” The prosecutor, Inspector Eranus Nnamonu, told the court that the offence is punishable under Section 285 of Criminal Laws No. 11 Vol. 44, Laws of Lagos State. The Magistrate, Abimbola Komolafe, granted the accused bail in the sum of N500,000 with two sureties who are to be blood related and must have paid tax for a period of three years.
Today.ng has the full story