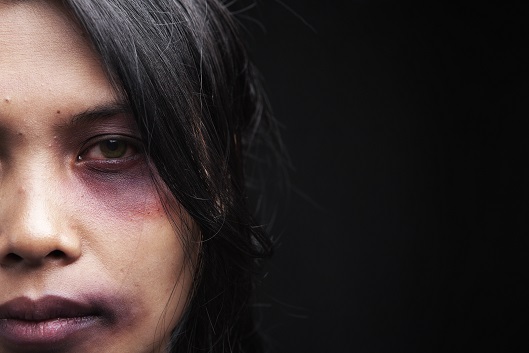 A 35-year-old Nigerian woman who is in India on a tourist visa has reported to the police that some men raped her in a moving car.

She was reportedly kidnapped on Friday morning at popular shopping mall in New Delhi and they  beat and raped her as they drove around in a car, she was later pushed out of the moving vehicle.

The car in which the crime was committed has been seized and four men have been arrested in connection to the crime.

Here is a statement from a Police official;

“The woman was injured and in an inebriated condition when she was spotted by some security guards posted at a toll plaza in Chilla village adjacent to Mayur Vihar. They then made a PCR call around at around 2.40 am,” said a police official.

The guards saw the woman walking in an inebriated state and then collapsing to the ground following which they took her to Lal Bahadur Shastri hospital for treatment, he said.

The victim told policemen that she had boarded the car at a farmhouse in Saket after the occupants promised to drop her to her house in south Delhi.

“The accused drove her along secluded stretches where they took turns to rape her before dumping her in Chilla village. She was also beaten up when she resisted their assault. The accused men also snatched the woman’s bag containing cash and her mobile phone,” he added.

“We are waiting for her to recover so that we can get her statement registered before a magistrate. A case under sections of gangrape has been registered at Mayur Vihar police station,” he said.