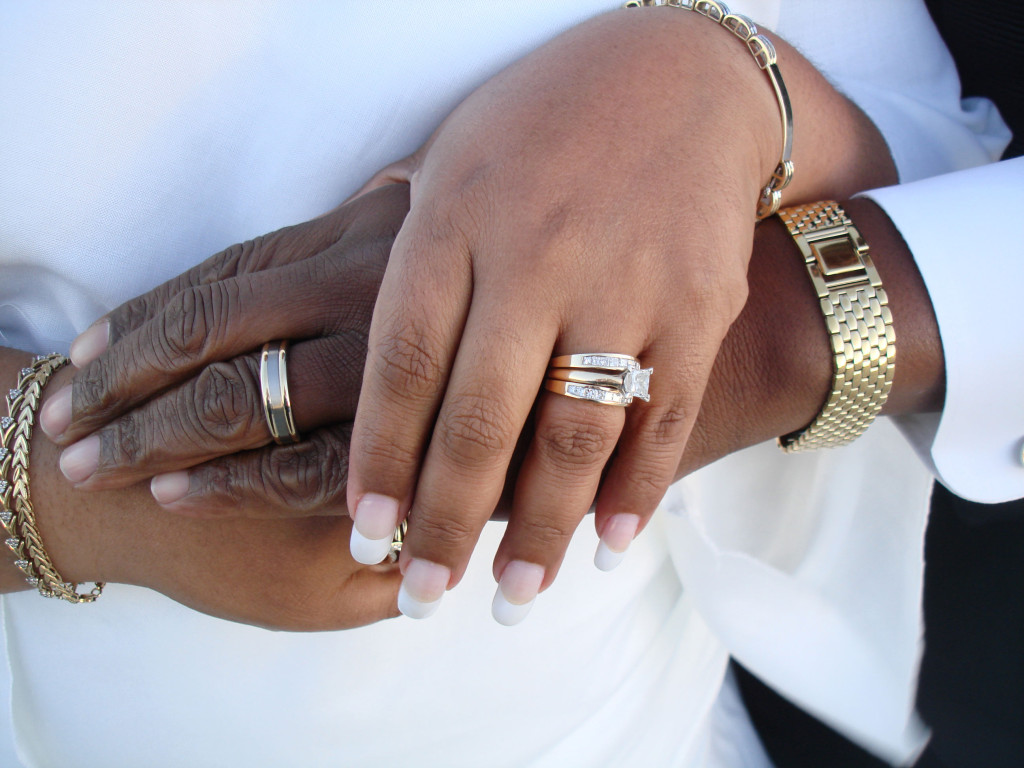 Read more interesting relationship articles by Seyi Obasi on her column on Woman.NG – Before & After

Have you attended a wedding lately?

The only issue I have here is, nobody really explains to the young bride exactly what submissiveness is.

SEE ALSO: I Hate Sex, I Do It As A Wifely Duty, Nothing Else!

Many brides have no qualms about being submissive when they hear it on the wedding day. After all, this is her bae and she loves him very much. Of course, she will submit to him.

The story however, usually changes when they start the day to day life and she realizes that her bae is not as wise and experienced as she would have loved him to be!

Bala was the love of her life. They have been friends for over 6 years before finally tying the knot. Florence envisioned a long happy amazing time together with her husband.

That was until she started seeing some traits in her husband that she had no idea were there before.

Florence is very submissive to her husband. She hardly argues – just states her points but lets him take decisions on almost everything. She is meek and respectful. But the more she gave in to Bala, the worse he became. Bala is a spendthrift. He insisted they maintain a joint account where both their salaries will be saved each month. They were supposed to inform each other of major purchases before making them.

Florence took it for many months until she finally cracked. That particular month, Bala had insisted on going to pay the children’s school fees himself. Florence saw nothing wrong with that.

But two weeks later when she got a letter from the school asking for the fees of her children, she knew something was not right. On asking her husband for the whereabouts of the school fees, he slapped her. He later claimed that she called him a thief right to his very face

Florence made a decision – she would no longer deposit her salary into the joint account. She sought counsel from her pastor’s wife and told her the decision she had made.

“Ah, that would be disrespectful o. You know that as women of Christ, we are to be submissive to our husbands. Please leave the money in the joint account.” Her pastor’s wife advised.

Florence thought long and hard about this. She wondered, ‘Is this what being submissive really is?’

Ladies, I know that some of you have had a running battle on this issue of submissiveness. Some have revelations and deep insights about it.
Please do something for us today. Tell us in the comments below, what really is submissiveness of a wife to her husband? What advice would you give to new brides and established wives who struggle with understanding how to submit to their husbands?

Someone’s marriage could be saved by your advice.

Writer – Seyi’s bestselling prayer book, praying and confessing the scriptures for your children, has helped many mothers pray and confess relevant scriptures about their children, and has changed the direction of a lot of children. Grab a copy of the EBook here.

Read more interesting relationship articles by Seyi Obasi on her column on Woman.NG – Before & After