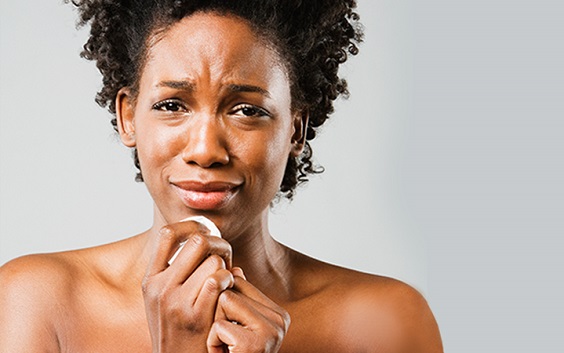 A while ago, I read on someone’s wall about his experience when he came into the country for his mom’s burial, she must have been in her 70s or 80s, so she was quite advanced in age.

He complained bitterly about how his friends who rather than console him, laughed at him and accused him of “chopping his mother.” He was really shocked at this experience.

The first thing that crossed my mind was that he must have been away for so long that he is not familiar with that ritual. I’ve heard it said over and over that it sounded quite normal to me.

To some extent, I know his pain. I remember when my uncle died, everybody kept asking for his age and each time I mentioned that he was 71years they all laughed and said “ha, the man don try, he was doing overtime.” And in my mind, I was thinking “you don’t understand, it’s my uncle” but it was a pain, no one else could share and they couldn’t understand why you want to cry because a seventy-something year old person died.

In a country where life expectancy is 47years, where people die preventable deaths for lack of good healthcare facilities, where life is not valued much, where a high percentage of people lost at least a parent in the early years of their lives, it probably is not a big deal that a woman that old finally died.

I understand, they probably think by making light of the situation, they are helping you to cope better, not to take it to heart, but I’m not sure that really works because if a person can’t find an outlet for expressing their pain, I’m afraid what impact that may have on their mental well-being.

Yes, it’s a country where we joke about everything probably to make the suffering more bearable. It’s a culture where you must hold it all in and you are told to “be a man”.

In fact, it is much harder on men, it’s a culture where they are expected to stifle their emotions and they can’t cry or wail, no matter the intensity of pain they feel, otherwise they’ll be asked “Are you a woman?”

I remember a conversation I overheard some time ago between a market woman and one of her customers, she had not seen him in a long time and was asking what happened. In response he said the last time they saw was the day he got a message that his child died in the village and he had to travel home to the north.

What amazed me was that he laughed as he narrated this! I knew this man was in pain and he was miserable. It was a confused laughter, it was for want of how else to express what he was feeling, he was trying hard to be a man. My heart went out to him, what person laughs about the death of his own child? Could this just be a reaction to society’s expectation of him? That we even berate men when they try to grief because we expect them to compose themselves better and we ask questions like “if you are behaving like this, what should your wife do” and that is our way of offering them comfort?

Why am I even writing this, I honestly don’t know, but I hope someone who’s lost someone dear knows that in spite of our culture, it’s ok to find an outlet for your pain and to seek help if you need to. It is okay not to be strong sometimes. Also, maybe someone will learn to be more sensitive to people around them who may be going through pains.