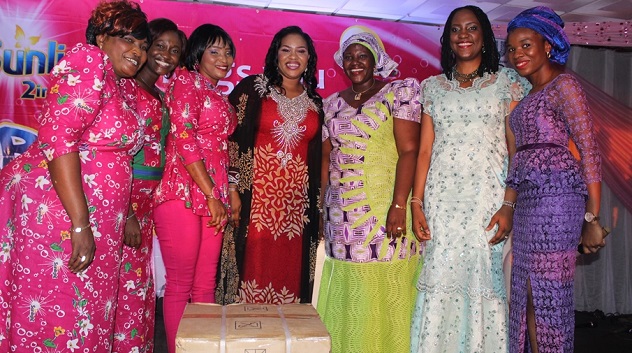 Well, Ibadan was certainly agog during the weekend when Sunlight 2-in-1 detergent, sponsor of the hit Yoruba Radio Drama Alarambara celebrated the series’ successful run with an elegant Owambe party that’ll be talked about for a long time to come.

Loyal consumers of Sunlight and fans of Alarambara were invited from near and far to come and shake it down in the ancient city.

Category Manager, Sunlight, Doyin Abanishe, welcoming the guests to the party, told them the Owambe was Sunlight’s way of appreciating their loyalty to the brand and drama series.

The party also  gave fans of Alarambara an opportunity to meet the faces behind the voices of such beloved characters as Sisi Oge (Mosun Filani), Iyawo (Omolola Kazeem), Anike (Boluwaduro Adeseko) and Iya Alaje (Abidemi Olukuewu) Iya Alaje and Bisi (Emmanuella Pobeni-Adepoju). The Alarambara ladies then proceeded to thrill the guests with the re-enactment of a few episodes from the series.

Another colourful highlight of the occasion was the Alarambara Fashion Parade, where 15 guests were randomly selected to display their Owambe attires. Mrs Kofoworola Fagbenro was voted winner by members of the audience and expressed her heartfelt appreciation to the Sunlight brand for the Owambe initiative.

And the good food, drinks and tuneful songs from the live band flowed throughout the event.

All in all, everyone had a fantastic time!

The Sunlight-sponsored Alarambara runs for thirteen episodes and will air on selected radio stations in the South-West till May, 2015. 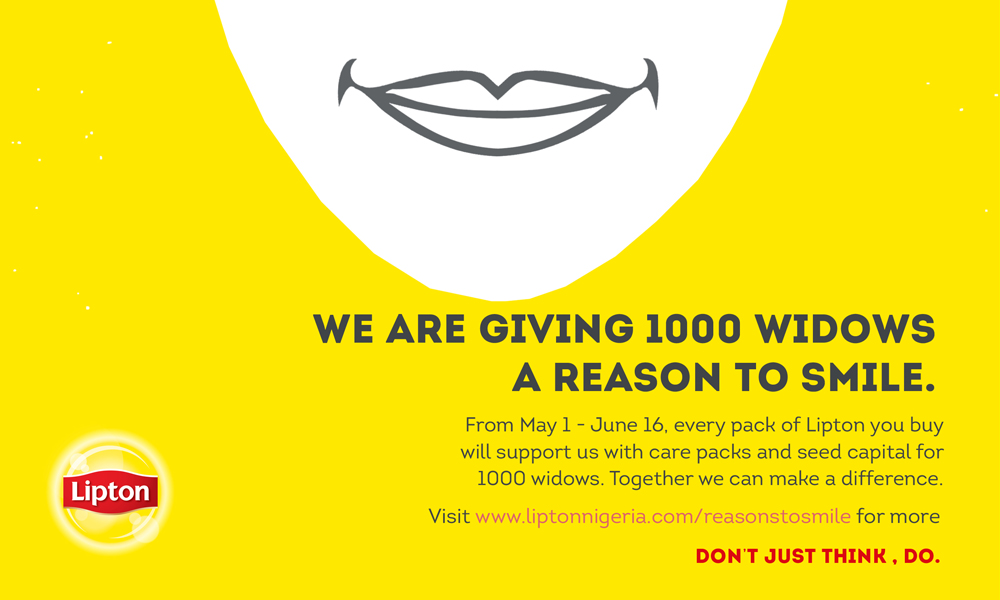 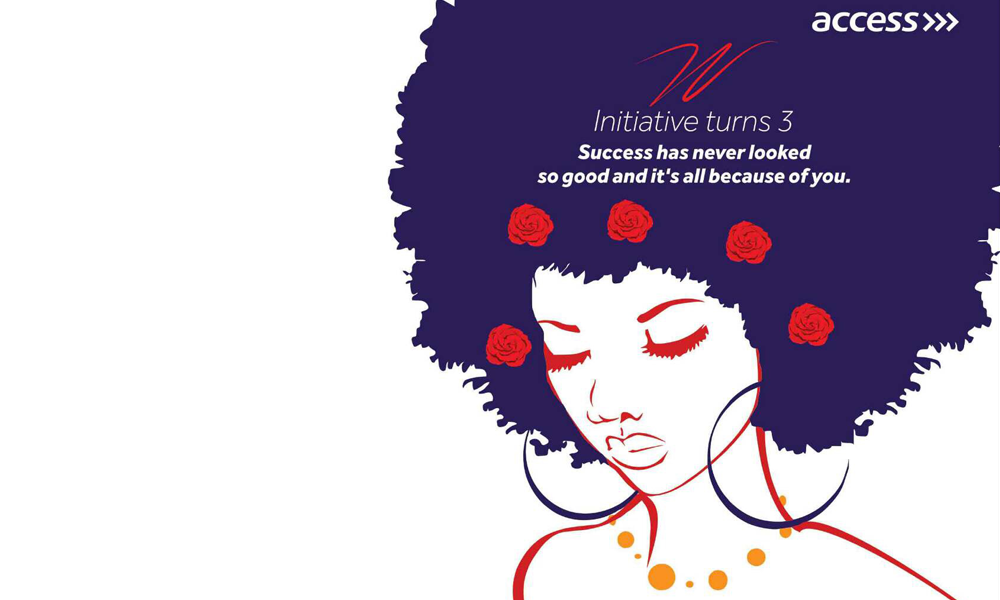 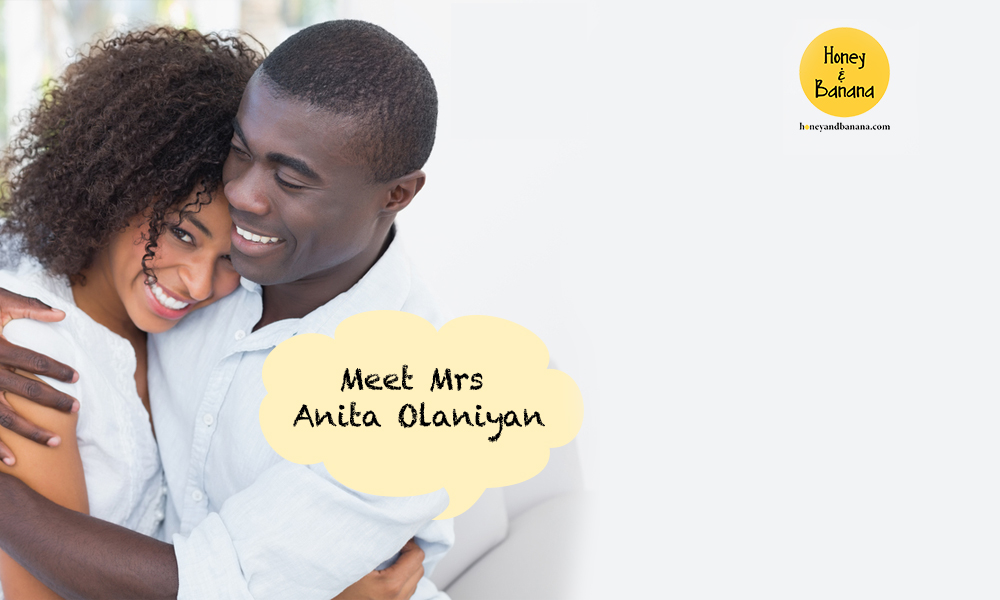 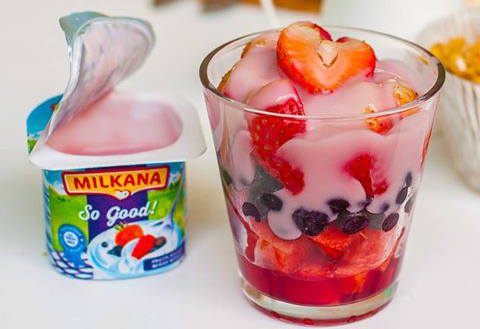 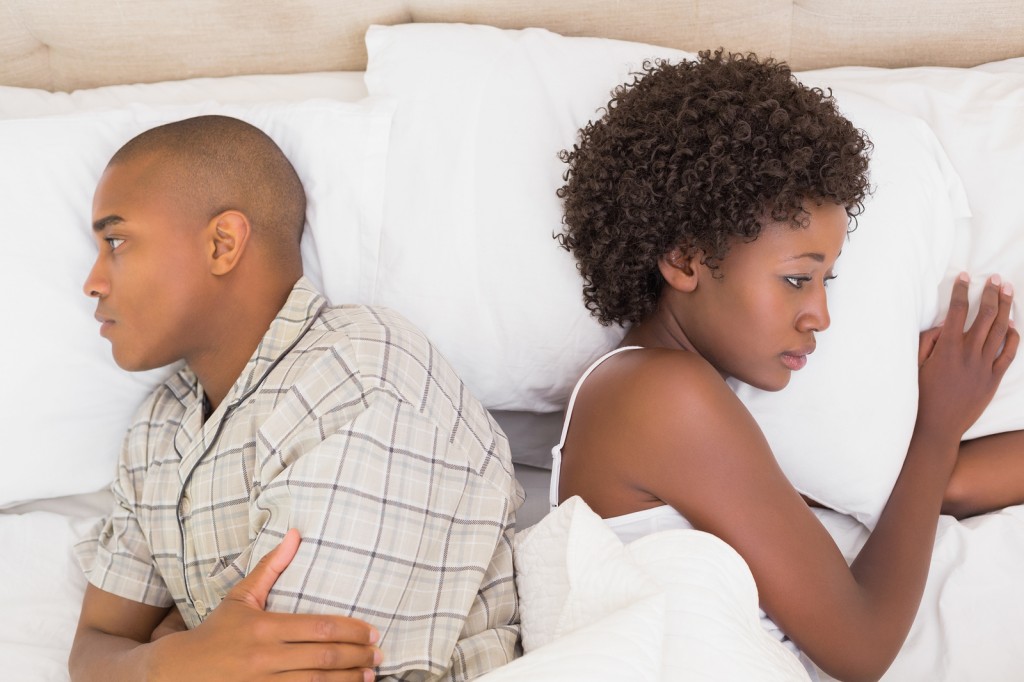 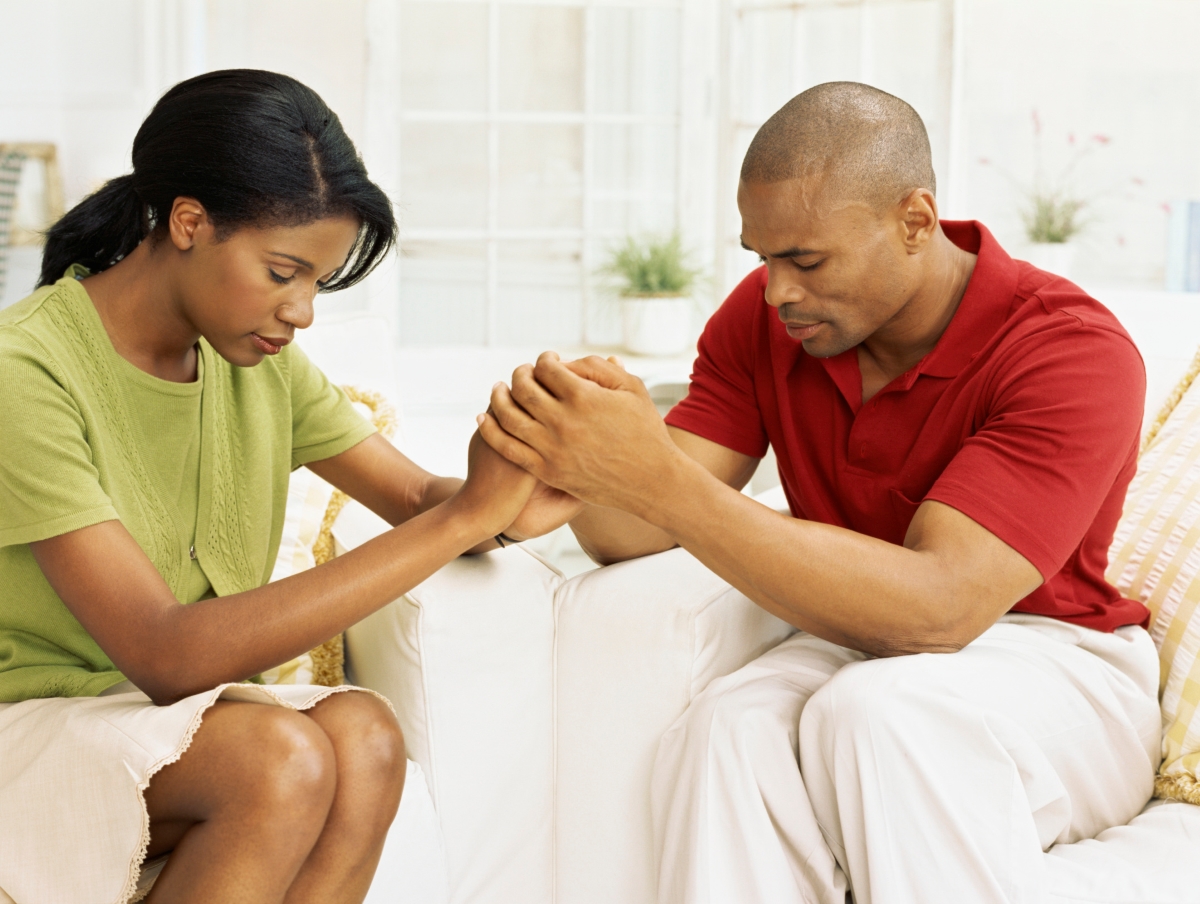 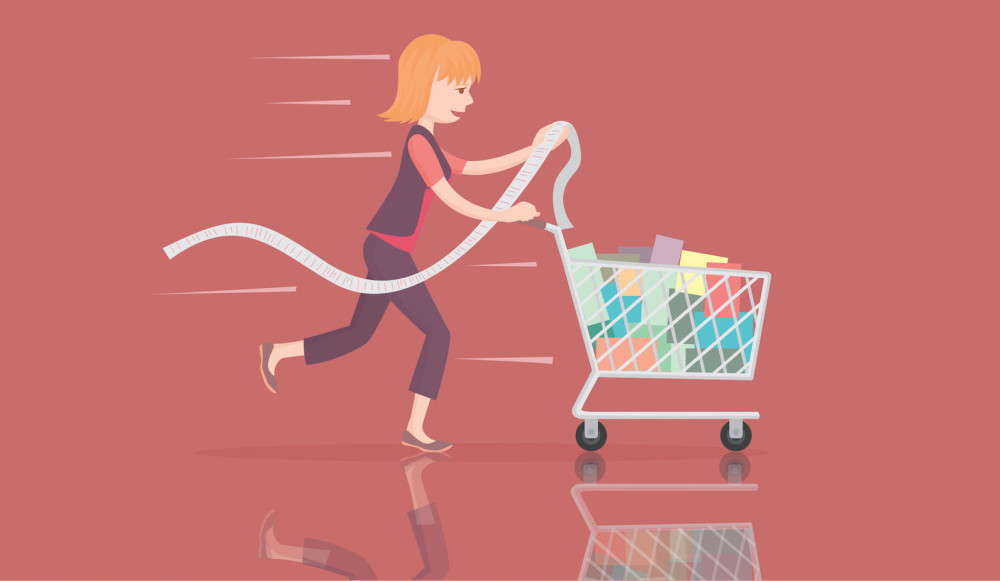 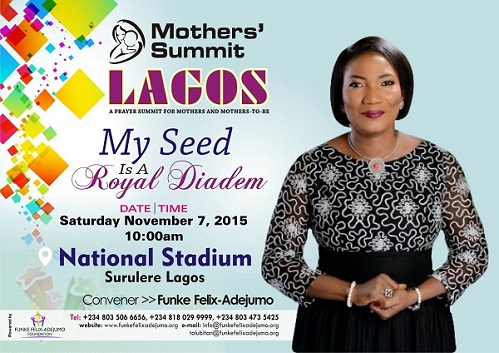