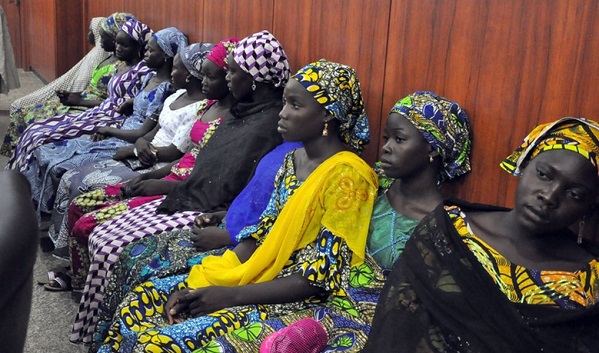 The Sexual Offences Bill sponsored by Senator Chris Anyanwu was passed by the Senate on Wednesday.

According to her, the Sexual Offences Bill;

Seeks to make a comprehensive legislation on sexual offences by criminalising certain acts such as sexual tourism, child pornography and cultural and religious sexual offences in our criminal jurisprudence.
The Bill also provides for effective witness protection programme in order to protect victims and witnesses in trial for sexual offenses.
It also provides for compulsory documentation, supervision of sexual offenders and medical treatment for victims which is in line with the global trend and finally, and most importantly, it provides for adequate and stringent punishments to perpetrators.

The Bill covers punishments for offences such as gang rape, lacing drinks with drugs with intent to sexually abuse, deliberately infecting partner with HIV and other diseases, child sex tourism, sexual harassment and prostitution of persons with mental disabilities.

Since the passing of the bill there has been a controversy over the part that says “A person who commits an offence of defilement with a child aged eleven years or less shall upon conviction be sentenced to imprisonment”.

Many have misinterpreted this to mean that the bill makes it lawful for children between between the ages of 11 and 18 to be defiled. What they do not know is that the bill states the same punishment for defilement of children up to eighteen years old.

Below is a screenshot from the bill, you can read the full document at nass.gov.ng/nass/legislation.php?id=2040 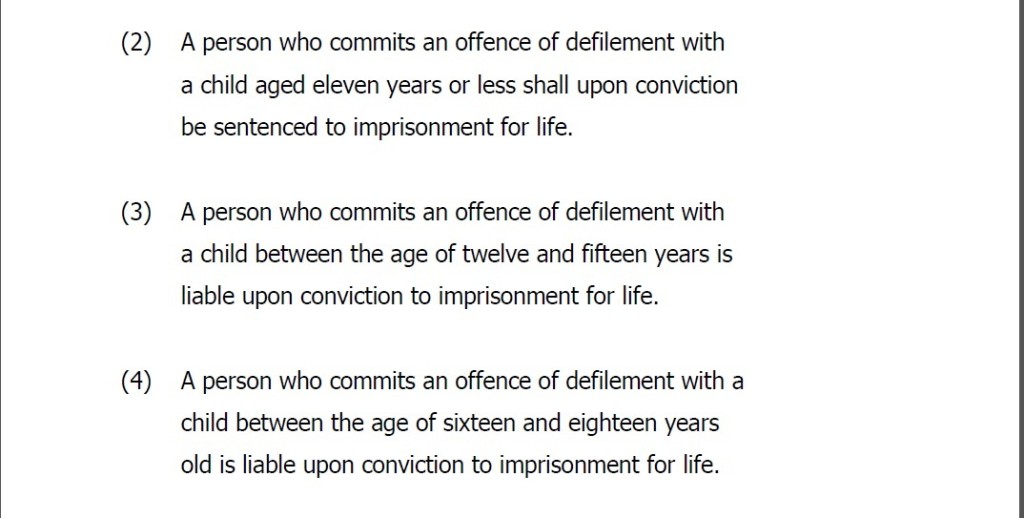