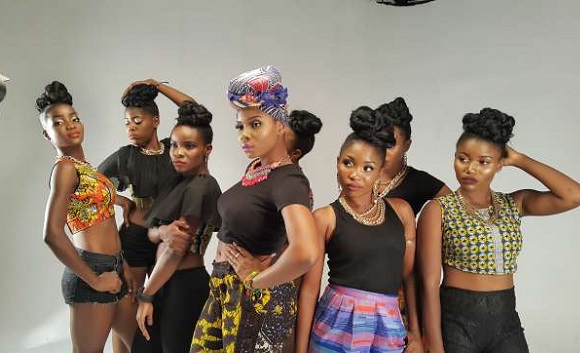 The heat is on, and more naija female artistes are topping music charts! From last month’s music video releases, these are the ones that should top your playlist…

Jamb Question by Simi
Jamb Question by Simi, born Simisola Ogunleye, featuring Falz became a hit song last month. The video was shot in Abeokuta by Mex and released in June. The song has a mid-tempo afro-pop tune showing off Simi’s melodious voice. The track was produced by Oscar Herman-Ackah. Simi also released two other hit singles, “Tiff” and “E no go funny” in 2014. Prior to that, Simi released her debut album in 2008, which was produced by Samklef with hit songs like Ara Ile, Ogaju, Iya Temi.

If E No Be God by Chidinma Ekile
released the visuals to “If E No Be God” off her forthcoming sophomore album. The video was directed by Clarence Peters, featuring Nigerian comedians, Seyi Law and Funny Bone. Chidinma rose to stardom after winning the third season of MTN Project Fame West Africa. In 2011 she released her first single, ‘Jankoliko’ featuring Sound Sultan. Following this was her self titled debut album containing hit tracks like , “Carry You Go”, “Kedike” and “Run Dia Mouth”.

Refuge by Simisola
Nigerian-American artist Simisola released her first video “Refuge” off her debut EP entitled Kings & Queens: Love Quest. The video was directed by Chastity Corset Films. Her music influenced by various genres like jazz, soul, RnB, hip hop, folk and Afrobeat. And she’s definitely a star to watch out for.

Pose by Yemi Alade
Yemi Slade released another eclectic music video “Pose” which is off her album “King of Queens”. The track was produced by Young D and featured Mugeez(R2Bees) while Paul Gambit directed music video which was shot in Nigeria and Ghana. Yemi came into the limelight after winning the Peak Talent Show in 2009 and her hit single “Johnny”.

Only You Jesus by Ada
Popular vocalist, Ada releases a new music video “Only You Jesus”, which is an excerpt from “Ada Live in Concert”. The video was shot on location at the Loveworld Plus studio produced by Loveworld Music & Art Ministry in collaboration with FreeNation INC.

Girls killing it by Aina More
MC, Actress and award winning performer, Aina More releases the video for her new single ‘Girls killing it.’. The video was filmed in London, UK and premiered by Africa’s Soundcity (DSTV 327).

For Body by Sunkanmi
Sunkanmi, currently signed to Hit The Ground Records, releases the visuals for her hit track titled ‘For body’ featuring Olamide. The song was produced by Young John and the music video was directed by Unlimited L.A. 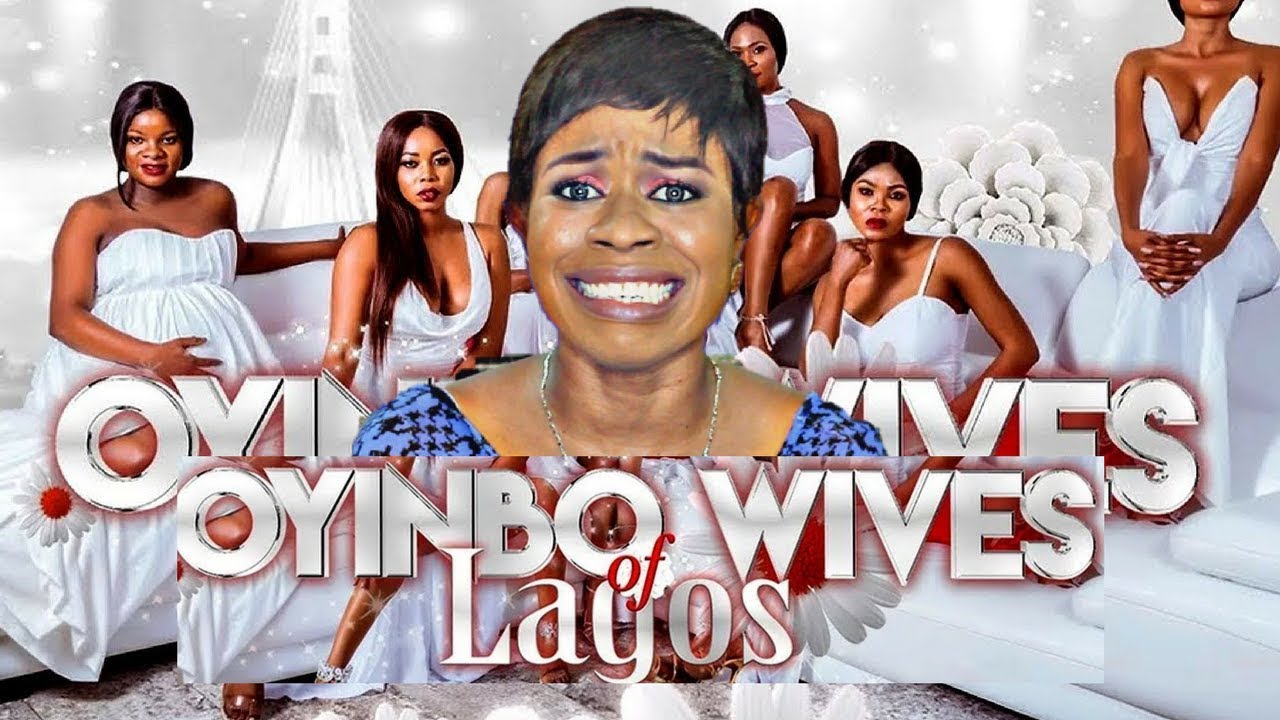 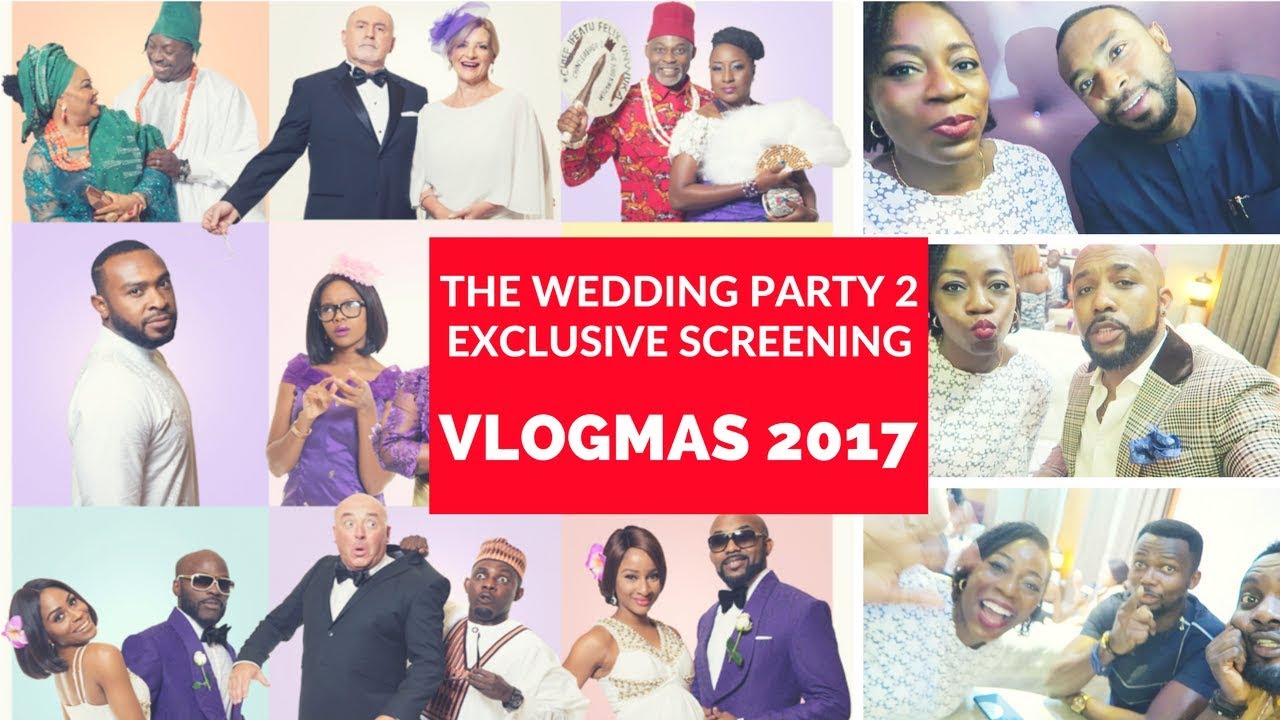 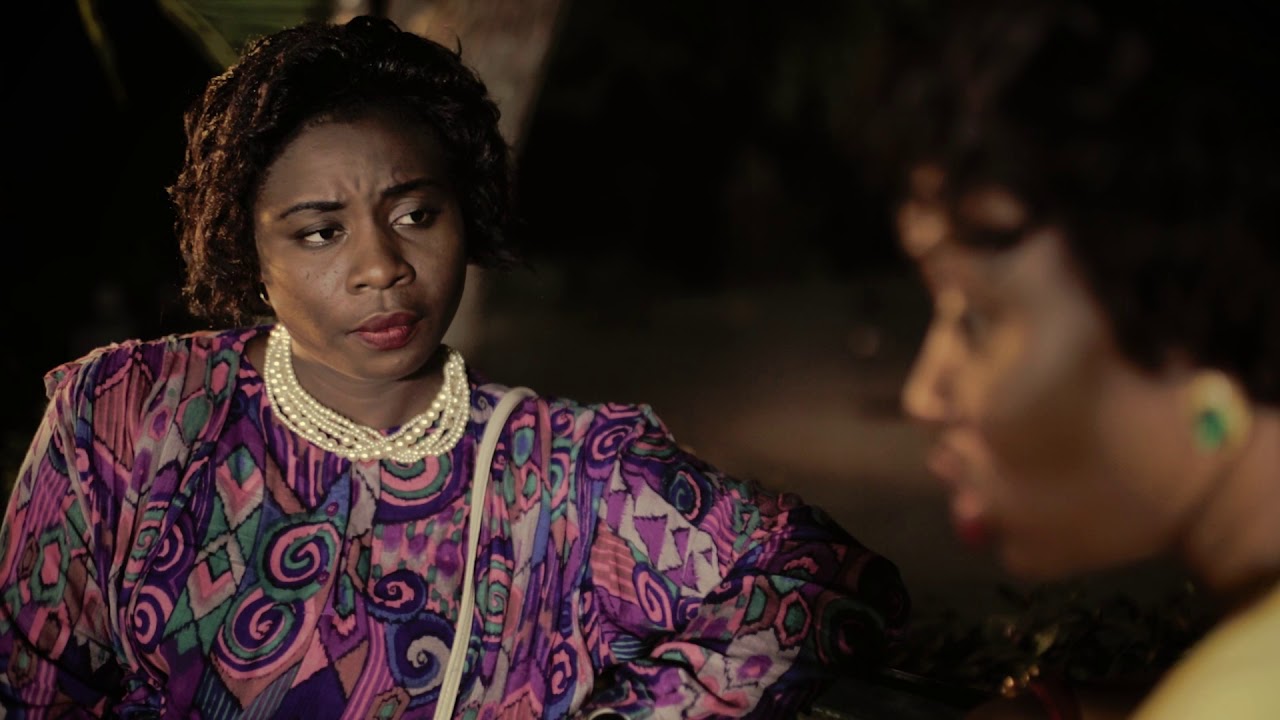 A Woman Has To Choose Between Her Dreams, Her Husband’s Desires And Her Daughter’s Need In Lola Okusami’s ‘Gone Nine Months’ | WATCH 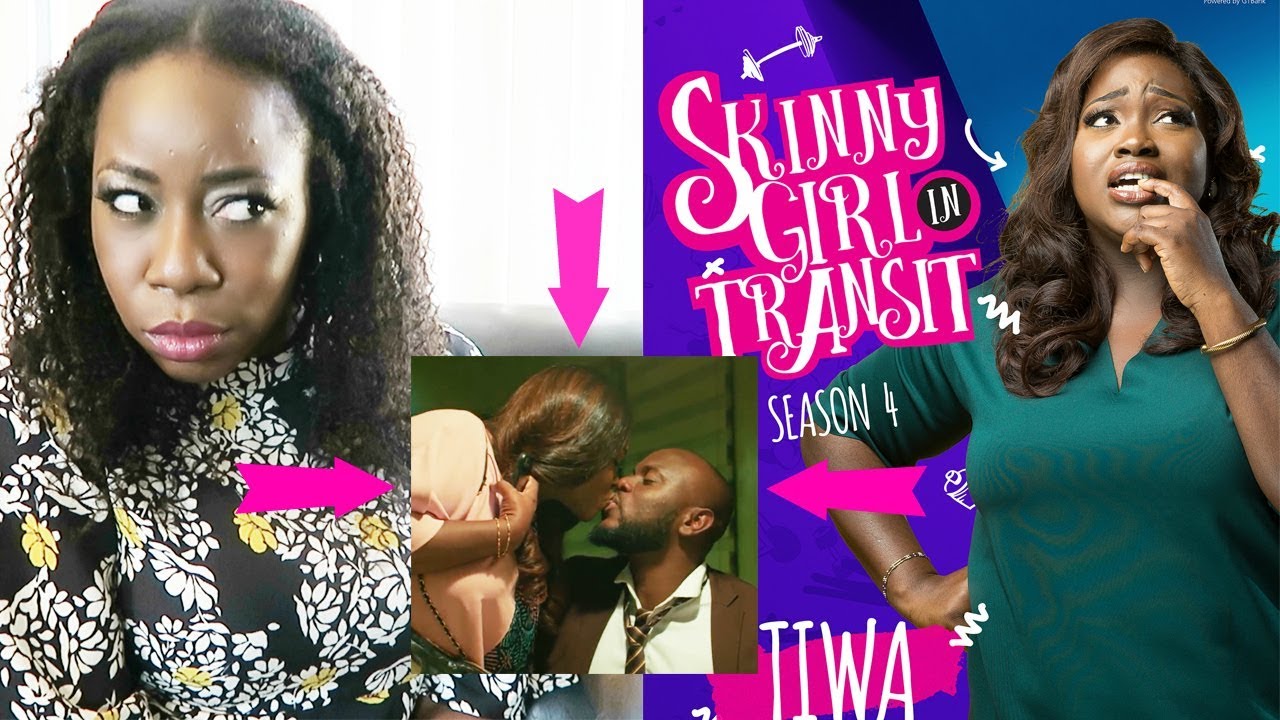 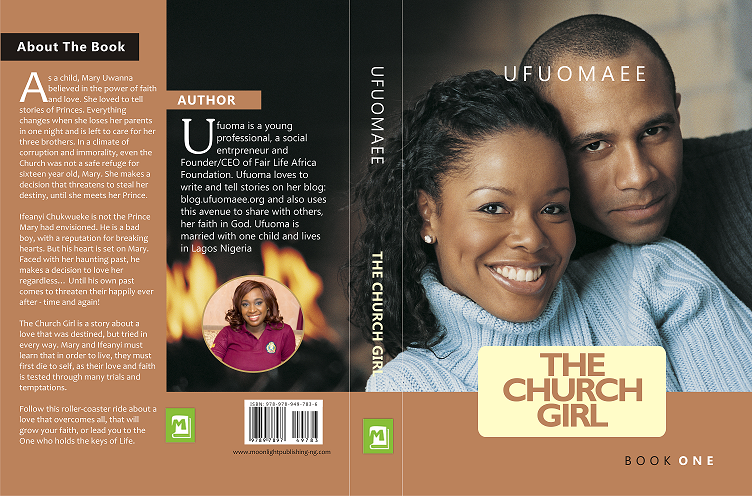 A Review Of Ufuomaee’s New Book – The Church Girl 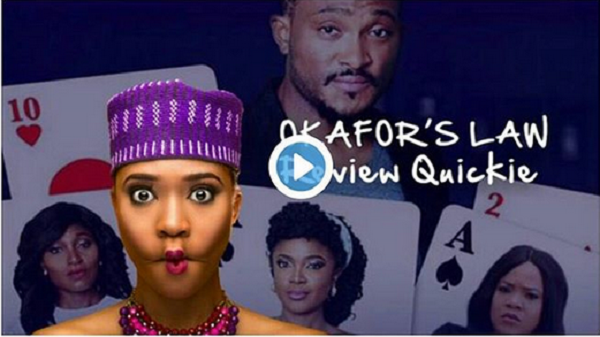 Delphine Has Seen ‘Okafor’s Law’ And Here Is What She Thinks! 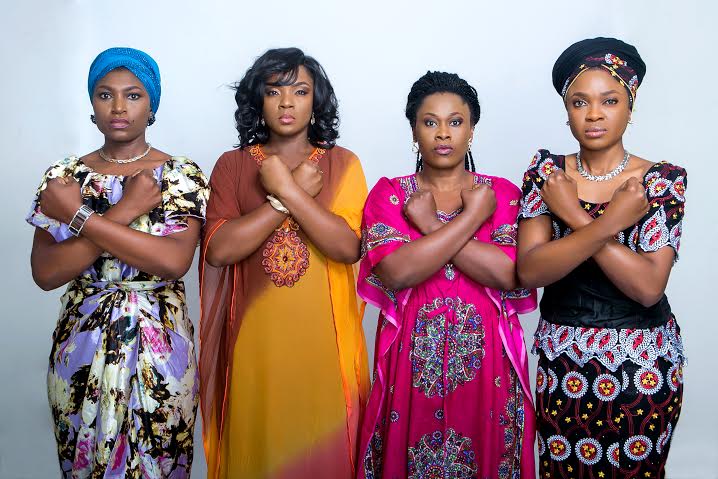 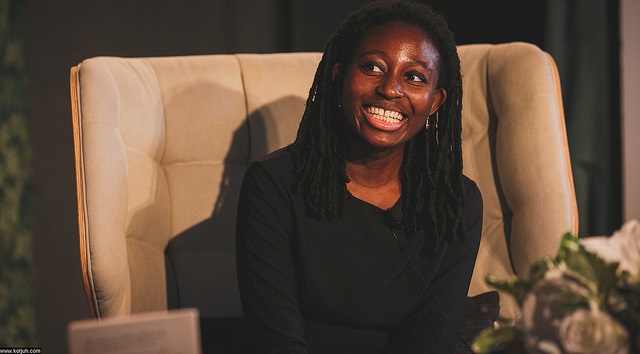