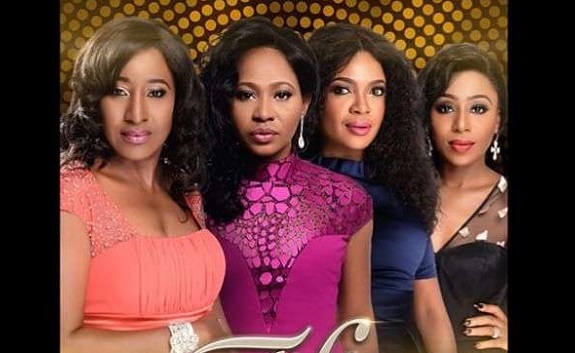 Ebony Life new film ‘Fifty’ uncovers the lives of Lagos’ contemporary and glamorous upper class, sharing the world of four women as they rise above adversity to stand as they truly are; modern African women.

Below is a synopsis and trailer. Definitely one to look forward to!

FIFTY captures a few pivotal days in the lives of four Nigeria women at the pinnacle of their careers. Meet Tola, Elizabeth, Maria and Kate four friends forced at midlife to take inventory of their personal lives, while juggling careers and family against the sprawling backdrops of the upper middle-class neighbourhoods of Ikoyi and Victoria Island in Lagos. They live and work in the resurgent, ever-bustling, 24-hour megacity of Lagos, the commercial capital of Africa’s biggest and most vibrant economy.

Tola is a reality TV star whose marriage to lawyer Kunle never stood a chance thanks to an invidious family secret. Elizabeth is a celebrated obstetrician whose penchant for younger men has estranged her from her daughter. Forty-nine year-old Maria has an affair with a married man that results in an unexpected pregnancy and Kate’s battle with a life-threatening illness has plunged her into religious obsession.

In this tender but unflinching exploration of love and lust, power and rivalry, life and loss in twenty-first century Africa’s most populous city, and to the pulsating beat of the compelling and entrancing grooves of World Music superstar King Sunny Ade, Afrobeat titan Femi Kuti, German-Nigerian wunderkind singer-songwriter Nneka who all appear in the movie together with pop icon Tiwa Savage and the irrepressible Waje. We see our four lead characters muster courage, put on their six-inch heels, working hard and partying too, and strut confidently to tackle life’s curveballs head-on. Tola, Elizabeth, Maria and Kate rise triumphantly to the challenges of contemporary life faced by women everywhere and remain unbowed. 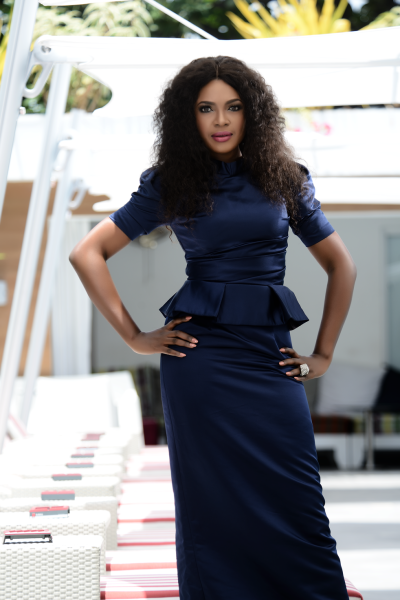 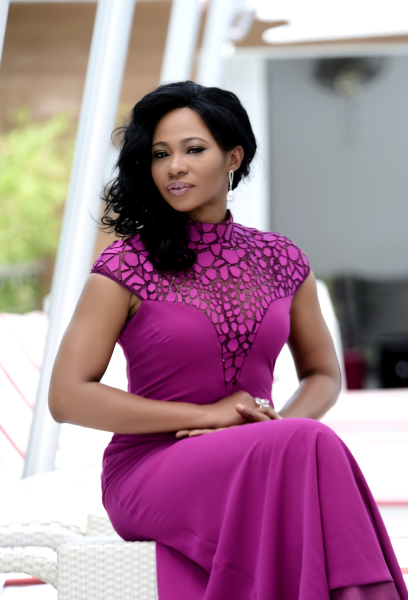 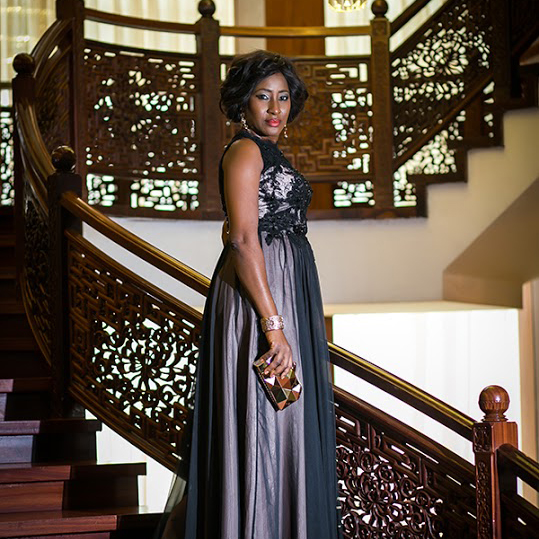 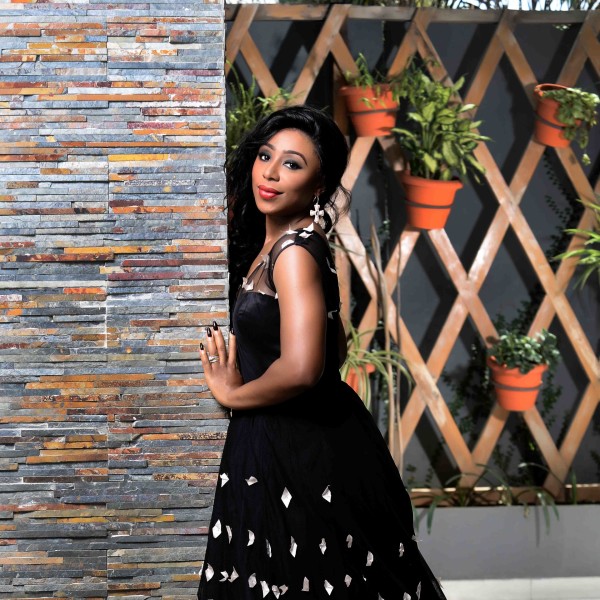