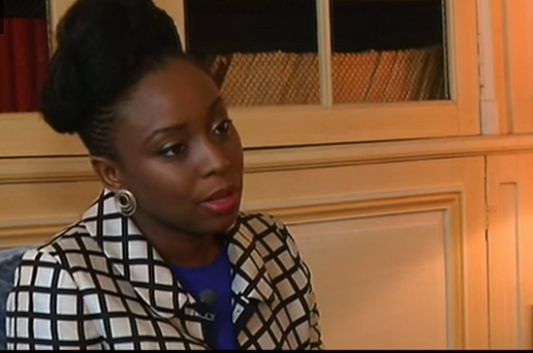 Chimamanda Ngozi Adichie’s Half of a Yellow Sun has been named the ‘Best of the Best’ of the winners of the second decade of the Baileys Women’s Prize for Fiction, as chosen by the Chairs of judges of the past ten years.

She won the “Best of the Best” award as part of the celebrations to mark 20 years of the annual 30,000 prize.

Half of a Yellow Sun was published in 2006. It tells the story of the Biafran War through the perspective of the characters Olanna, Ugwu, and Richard. It has since gone on to win multiple awards and has been adapted for an eponymous movie.

Other books in the contest include popular books such as On Beauty written by Zadain Smith, May we be Forgiven BY A M Homes, A Girl is a half-formed thing by Eimear McBride, The Tiger Bride by Tea Obreth and a few others