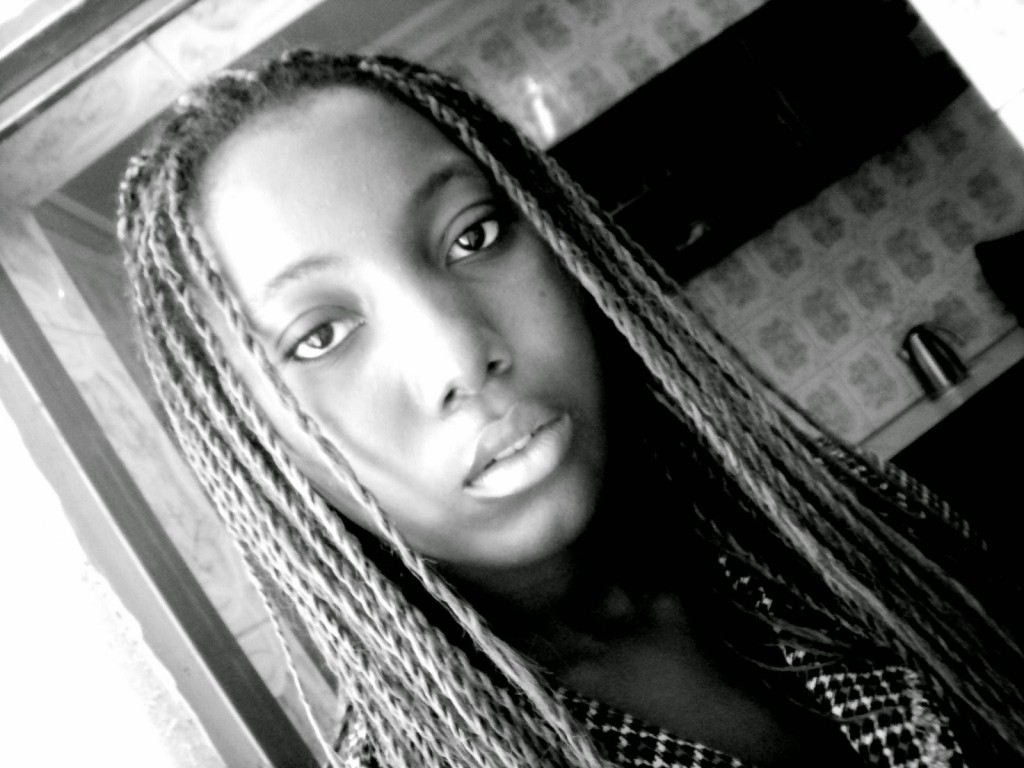 For a couple of days now, twitter has been abuzz since Sugabelly, a blogger and illustrator came out to accuse the son of late governorship candidate of Kogi State, Audu Mustapha and his friends of serial rape.

It started with a series of tweets but she later wrote a blog post about it.

The accused, Mustapha Audu released a few screenshots of old mails sent by Sugabelly and also granted an interview to an online news site where he basically side-stepped key questions on the matter.

There has been mixed reactions from different people. Some are surprising, some are disappointing but there are some that would restore your faith in humanity.

Some influential women have also showed support for Sugabelly, see a few below;

You mock @sugabelly ? I have just spent time with her Mom. Turned out to be my friend in Undergrad @ UNN. We just cried&cried & WE STAND!!!!

WE shall STAND WITH @sugabelly & ensure that all the FACTS are fully established. We owe her& all victims who speak up the little WE CAN DO.

WE ALL must be CAREFUL as Nigerians & all try to FIND OUR HUMANITY. How could I have imagined that @sugabelly is the daughter of one I know? — Oby Ezekwesili (@obyezeks) November 27, 2015

On it, Kayode. I’m in touch with Chief Afe Babalola.He was shocked hearing the allegation from me. | @ogundamisi: @Echecrates @sugabelly

I don't know what to say @sugabelly. I feel deep anger and sadness. I can offer you a tight hug now whilst l process https://t.co/PUI3VEpmub

I don't believe Audu's account because he gave no account. He didn't rape "anybody" he said, and the rest is my best friends are black.

Open Tweet to @Sugabelly: Glad you're back. Please never correspond with your traducers again in any form unless it's through your lawyers.

Open Tweet to @Sugabelly 2: In fact, be careful what you commit into writing with anyone on this matter behind the scenes, henceforth.

Open Tweet to @Sugabelly 3: Before they accused you of wanting to write a book, it occurred to me that you must write one! Write your story!

Open Tweet to @Sugabelly 4: You're so gifted. They call talent a gift, because many'd wish they had it. Reason enough to live and overcome!

Open Tweet to @Sugabelly 5: Then you take the cake; you can write! You can give expression to experience. Too much. Na only you waka come?

Open Tweet to @Sugabelly 6: I'm humbled to be one of many in your corner through this ordeal. You're our Suga Girl, and I'm proud of you.

About 20 years ago, a group of guys, all sons of well-to-do parents in Ibadan would go on the prowl every evening in a car…/1

They would drive up and down Ring Road, Ibadan, slow down at bus-stops where young women/ girls were waiting for a bus or taxi home…/2

They guys would snatch these girls/women off the streets, take them to a quiet spot and gangrape them. They did this very often…./3

Having been brutalised once already, few women can stomach trauma of being scrutinized & called 'sluts'. Our society rapes them again…/4

Some of these rapists are pastors now, some in govt, with happy families. But those women are still piecing their broken lives together…/5

Too many of our women are sexually abused and raped everyday. We suffer in silence while the perpetrators lead happy lives, without fear?

Just a tip. If you can't 100% prove someone was NOT raped, please don't negatively comment, degrade, further abuse or attack the victim.

If she get's in touch, will work with her .She must get closure . https://t.co/MDzZsxgymh

A few people have come out to say that her case would not be different from several cases of rape that is not well handled in Nigeria. But one thing is certain however, her coming out has empowered more women to speak out about their personal experiences.