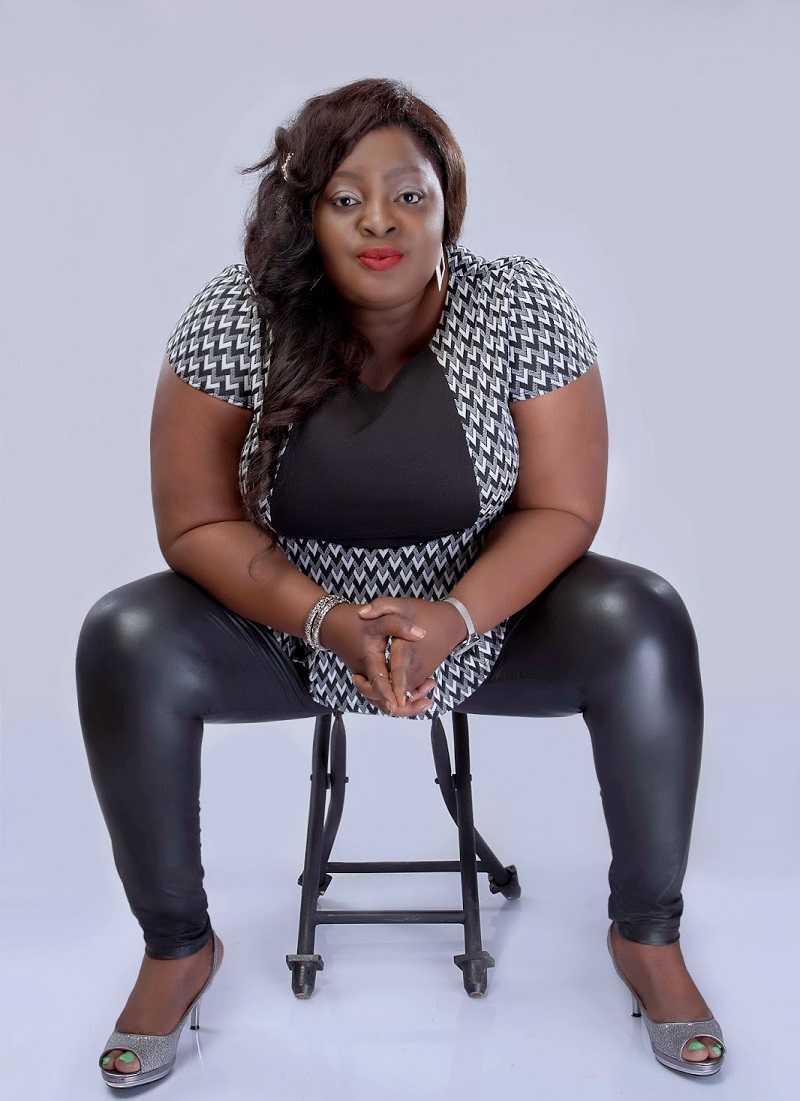 In an interview with Saturday Beats, the 35 year bustling actress sheds light on her personality. Eniola Badmus is famous for playing rascally roles in movies but she insists that she is not the character we see her play in movies.

“If I were like the character you see on television, by now I am sure you would have heard series of news about me fighting on the streets. But I am not like that. I am an easy going person and can be a clown at times,” she said
Eniola seems to have developed immunity against criticism. According to her; she is not fazed when people throw negativity her way;
“I don’t dwell on criticisms and negative comments. As humans, whether we like it or not, there are people who won’t like us no matter how nice we are. One thing I have learnt about Nigerians is that the ones who are quick to criticize you today are the same people who would praise you tomorrow all of a sudden. So, sometimes you don’t have to care so much when criticism comes because soon you could be getting praises from same bunch of people. I have learnt to overlook so many things but then I love everybody equally regardless of whether they criticize or praise me. I do what I feel is best for me at any particular time. A lot of negativity comes with fame. It is the price you have to pay for being a celebrity”.
There is no where that I feel like going that I can’t go to. The only difference is that I may have to have some security around me while going to some places. I am a down-to-earth person. I still go to all those places I went before I became a celebrity but I may not be able to go alone. Such opportunities allow you connect with your beginnings.”