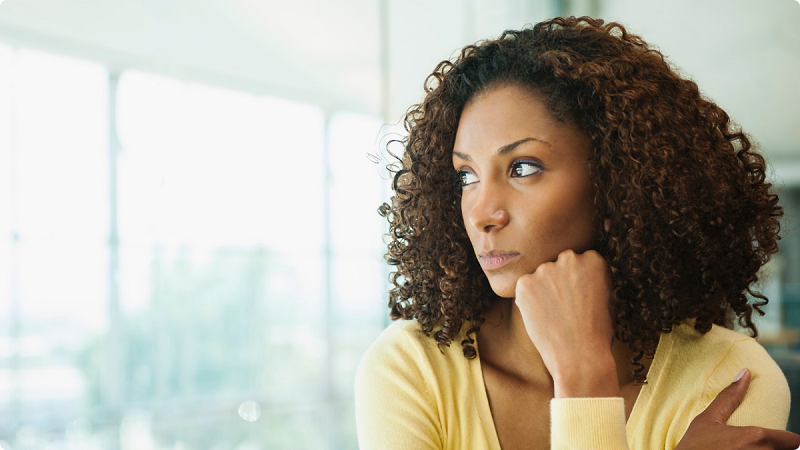 “I don’t understand how you can be so calm about this. If it were me there’s no way I would let things be, I’ll be sure to let him have it! Well, maybe you’re the bigger person, but somehow I know in my heart I could never be such”. Those were my friend’s words (all be it a little paraphrased) to me the other day. But let me go back to what brought about this discussion.

A close friend of mine and I hadn’t seen each other in a while. Work, our busy schedules and the fact that she was traveling a lot had made us drift apart for a few weeks. But when we met up the other day, we tried to catch up with each other and find out how we’ve been, where we’ve been, with whom we’ve been and so on.

Last time we spoke, we shared raving reviews about a nice guy we had met sometime back. He seemed genuinely pleasant and straight forward but somehow we found out in the most unpleasant way that he was a sketchy character. Deeply hurt, I confronted him about it, he owned up and apologized (the genuineness of which is left to be confirmed) but I accepted it nonetheless and I told him it was alright, I was ready to let bygones be that. My response was what got my dear friend firing up at me. In her opinion, hurting someone is premeditated and there is neither an excuse nor reason to forgive such a person without first trying to get back at them.  But I am of the opposite opinion.

Spirituality aside, forgiving and letting go of pain and hurt is beneficial to everyone. Holding on to anger and resentment is the easiest thing to do especially when we feel betrayed by people we trust. However, wallowing in that anger deprives us of much needed peace and happiness.

For days, my friend’s words echoed within me “Well, maybe you are the bigger person”. And with it came the realization that I wasn’t exactly a bigger person than she was, I had just learnt from experience. And with such experiences, you get better at reacting to bullshit. As with most Scorpios, long suffering and vengeance came easily for me. I could hold onto past grievances for years, secretly pining away till an opportunity presents itself where I can strike back. But what that did for me first was, it seized my peace and through constant pondering on a revenge tactic, it made me mentally hold on to people and things I was better off expunging from my life.

They rented a space in my heart and for payment; I lost sleep, peace and happiness instead! One day, I decided to start a process of evaluating everything and everyone i held in contempt and gauged how much those things had gained me and what it had robbed me of and I found that the loss far surpassed the need for resentment. With such realization came the purging of my heart and emptying it of all non-paying/profitable space renters in my mind.

I understand that for some the feeling of being cheated has to be retaliated by revenge or at the very least a worded backlash and it is only then that they can find satisfaction. That’s okay too, but that only makes you the same hurtful person as the one who wronged you. If you can live with yourself after such knowledge, then by God, be you.

But my 2 cents and the logic to my somewhat happy life is this, I logically analyze the reason for such betrayal, if it was as a result of my shortcoming, I am kind to myself so i forgive and move on. If it was premeditatedly aimed at hurting me, I figure “hey what they heck, I’ve been wronged, true. Do I need to show that person just how much I am hurting by their wrong? Heck no!, I can’t let any hurtful soul have a laugh and jest about their accomplishment”. So I suck it up  puff my chest and walk tall, usually in my 6 inch heel stilettos.