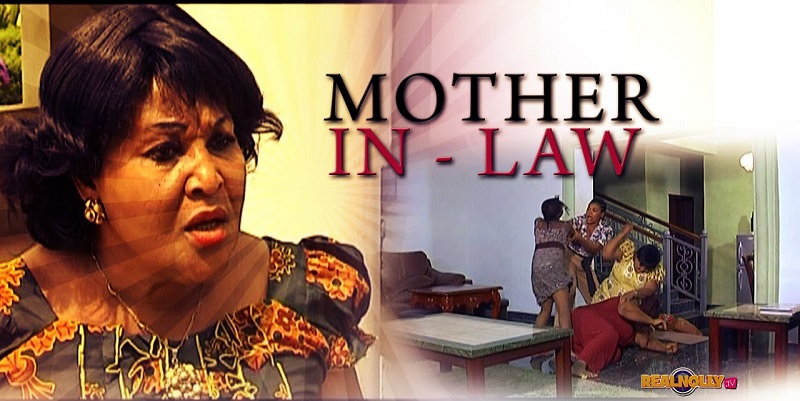 Even after 15 years of marriage, Stephanie felt as though she did not measure up to her mother-in-law’s standards. All the while she dated her husband; she had sensed it and knew, her then boyfriend’s mother felt she was not good enough for her son. But she ignored it and focused her attention on the man she wanted to marry rather than on his mother.

If only she had known. Marrying into a family meant she not only had a new name, she also acquired new siblings and a new set of parents; whether she liked them or not, whether they got along fine or not in the pre-marriage days. For Stephanie, her mother-in-law had a tendency to dwell on matters for too long and her OCD in the cleaning department was on another level.

Every time, they had cause to be in each other’s company, it was always a case of her mother-in-law criticizing her cleaning abilities and talking about it till everyone knew she had not cleaned the pot to her mother-in-law’s standard. Even when her mother-in-law came to their house, she still picked on the fact that Stephanie’s house was not looking as clean she would have wanted. It was a disturbing relationship they had.

And her husband just refused to do anything about it, afraid of being caught in cross fire between two women he loved. It was not until a few year back that Stephanie took the matter to her husband’s elder sister. They had gone to her husband’s hometown for their annual holiday, during the festive period and again, it was over how well cooking utensils were washed that led to a recreation of the usual scene and talk of how Stephanie was still unable to wash stuffs properly and then, she went on and on about it to all and sundry.

After 15 years, Stephanie had had enough of the heckling from her mother-in-law and promised herself that after that day’s cooking, she was not getting involved with the cooking again. The younger wives can deal with it.

But when she spoke with her sister in-law about how her mother-In-law’s actions were affecting her. Her husband’s sister was surprised that after so many years, Stephanie had not recognized that no one cleaned for her mom to her taste. It just was never good enough. Looking back, she realized it was true; her mother-in-law’s cleaning OCD was in overdrive and not easily satisfied. And that day, she found peace and other ways to relate with her mother-In-law without inciting the sharp edge of her tongue. She took to doing other things to help out, that does not involve cleaning or washing up. While, they would never be buddies, their relationship improved tremendously for the better. Even her husband commended her for the change.

The step Stephanie took was one in the right direction, as In-law problems have been known to bring a marriage to the brink of divorce. The issues were not ones caused by the couples themselves but it got so bad that they considered divorce and needed some counseling to get back on the right track. Whatever might be the issue, it would help a lot if both partners are armed with the tips below that would make life with the in-laws a lot easier to deal with.

Treat In-laws with respect: This goes without saying. Once your parents In-laws or your siblings in law can sense that you have a high regard for them, there is a lot more likelihood that they would reciprocate and show you respect. True, you might not like them and they might not like you in turn but you are related to them now, so that automatically demands that you treat them with respect, the same way, you would your own parents, if you don’t want to put unnecessary strain on your relationship.

Discover your In-laws: I bet that when you said your vows to your spouse on your wedding day, you looked at him/ her alone. You should have looked back to the parents when you said ‘I do’ to them also, because they come with the package. You do owe them a journey of discovery into what makes them tick. What they liked and disliked. What you have in common or not. It will help your relationship in the long run. While you are at it, accept them, for who they are, not who you think they should be.

Don’t take sides when it comes to your partner and your In-laws: To choose sides is to set yourself up for a crash. Even, when they have issues, don’t take side, just advice and stay out of it. They have known each other for far longer than you have, they can settle it. Unless, there are serious issues at stake that could tear apart a family, stay out of it.

Even when the issue might involve you, it is always a wise option to talk things over between you and your spouse first, before your partner goes to talk to the parents alone or if you are together, let it just be for moral support. But it is better alone, that way; you will not be accused to influencing the matter at stake.

These tips should help you get started if you are just starting down that road or you want to give new life to your relationship with your in-laws. However there is a puzzling dynamics to the in-law relationship that was highlighted in a recent study, which found out that, when a man bonds with his In-laws, his wife gets the message that “your family is important to me because you’re important to me. I want to feel closer to them because I want to be closer to you.” Wives love that and marriages get a longevity bump.

But when the wife feels close to her in-laws, the study authored by Terri Orbuch found, two possible reasons things go the other way. First, In-laws ties are more stressful to women, because it interferes with and takes time away from bonding with the husband and her family. Women like to analyze, work on and improve relationships. They think of In-laws ties the same way, and that can take time away from other things that strengthen bonds with the husband.

But for the sake your marriages, it pays to build a healthy relationship with the in-laws. 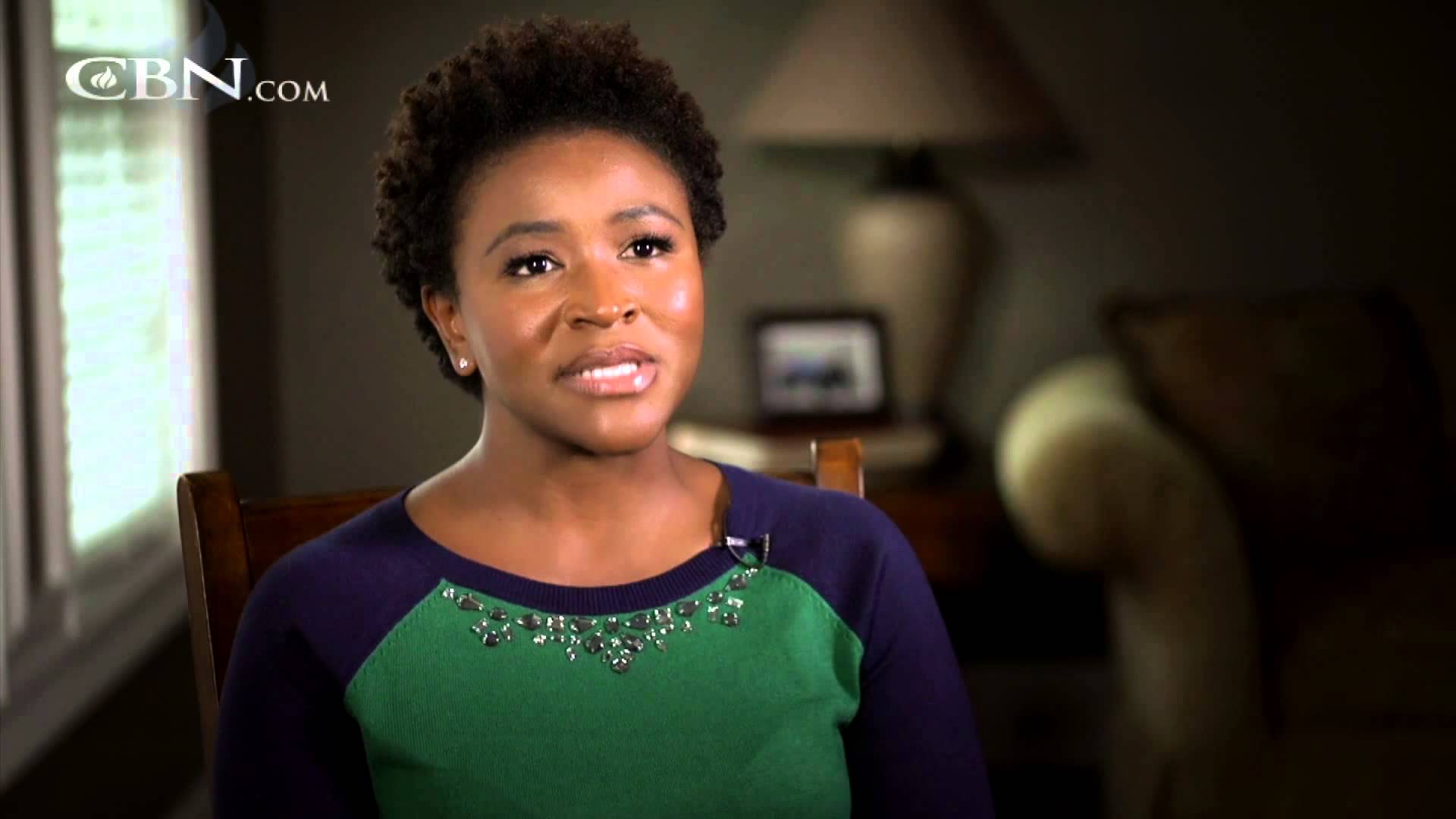 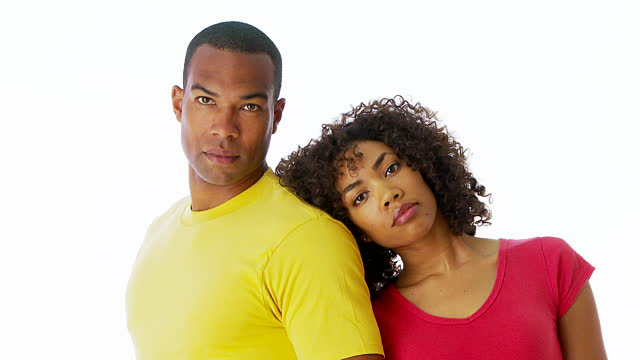 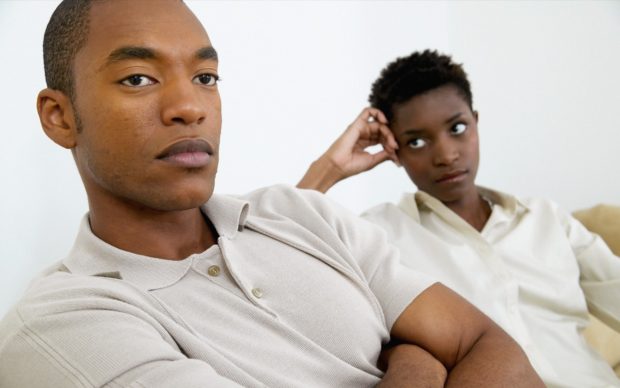 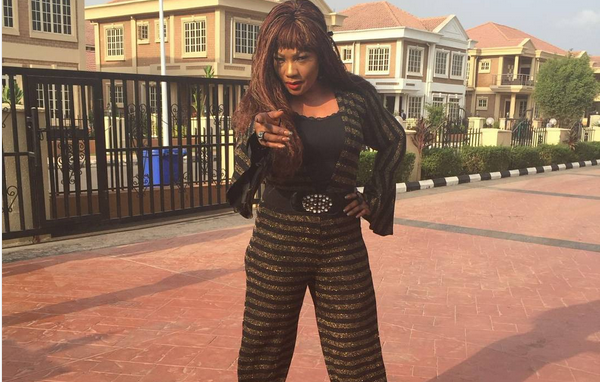 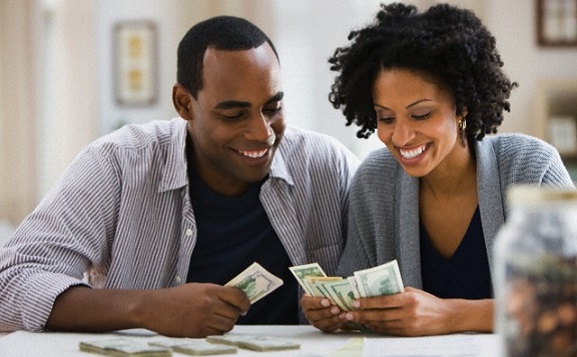 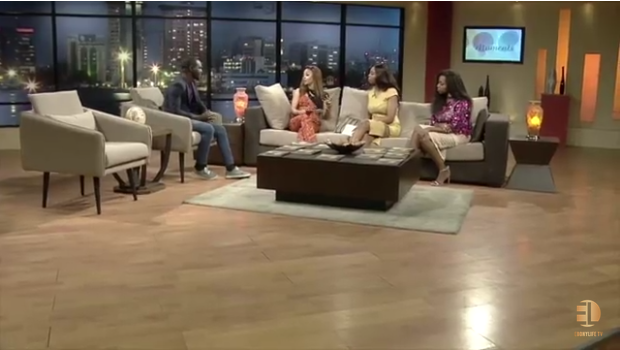 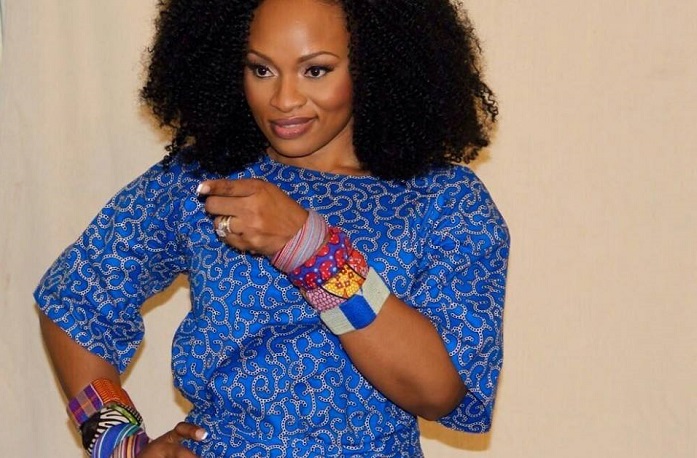 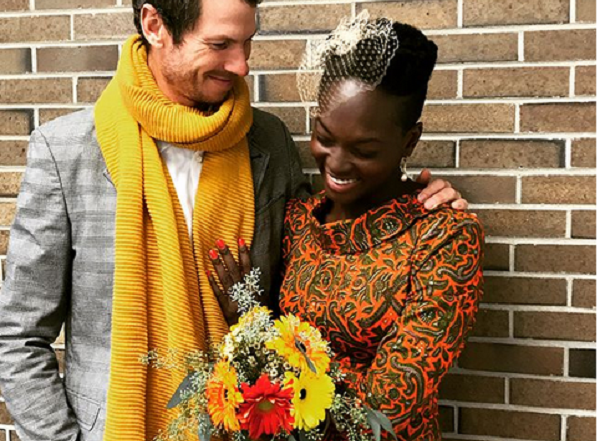