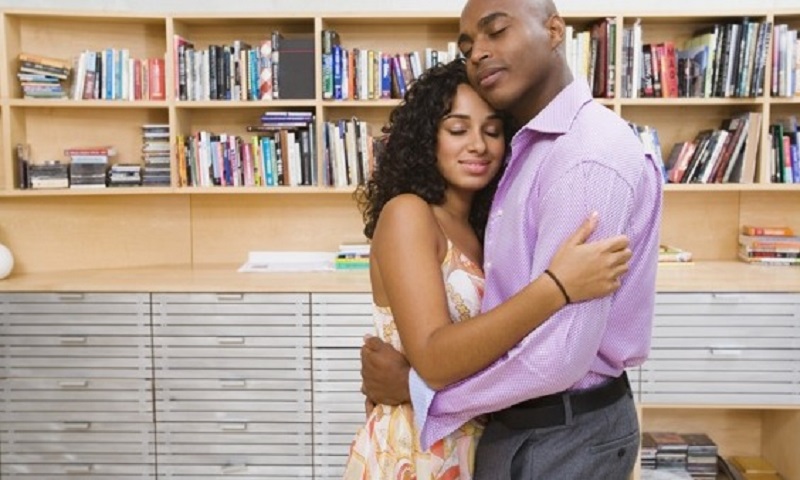 Reality check time: Not everyone works in an office environment where people actually have meetings and act professional and shake hands and/or hug. In fact, I’m going to go out on a limb and say that for the majority of people in the world, this handshake-hug dilemma is one of the last things they would even consider worrying about.  But that’s beside the point, I suppose.

My question is: Do people really touch their co-workers that often? Emma Gray asked that on  HuffPost:  “Often a sincere, ‘Hey, it’s really great to see you again’ will suffice — no flailing limbs involved.” Problem solved!

But if you’re not satisfied with that, if you really want to physically interact with your co-workers, or if you feel like you need to do the handshake/hug thing in order to fit in, it does not have to be super complicated. Here’s a simple, 10-step guide to avoiding a “spiral counter-clockwise down the toilet of anxiety” that the handshake/hug dilemma can cause in normal humans like Snow. I call this guide “Do what makes you both most comfortable.”

Do what makes you both most comfortable

1. If no one else at your workplace hugs: handshake.

2. If you work in a hug-friendly place, but you hate hugs: handshake.

3. If some of your co-workers hug, but never this particular co-worker: handshake.

4. If you hate this co-worker, or they hate you, or it’s your boss’s boss’s boss: handshake.

5. If you know this person hates hugs: handshake

6. If you know this person loves hugs and you also love hugs: hug.

8. If your co-worker seems like they really need a hug, and you think it will actually make them feel better: hug.

9. If you’re close with your co-worker and you feel like hugging them: hug.

10. If no one in your office hugs, but you’re feeling like a trailblazer and you’re confident in your hugging skills: hug.

The worst that could happen, in any of these situations, is you go for the hug, and they go in for the handshake, or vice versa, there’s an awkward collision that involves fingertips stabbing ribs, and you both laugh (or maybe just you laugh). Or maybe you go in for the hug and realize half-way through that your huggee is not a hugger (stiffness, sharp pats on the back, and awkward noises are all big clues), and now you know to just go for the handshake next time. Or, maybe you’re the huggee, and you don’t like it. Now you know to firmly stick your hand out for a good old-fashioned shake next time you run into this person.

There are a lot of different scenarios here, but there are certain things that don’t factor into any of them: hair color, for instance, shouldn’t affect your physical interaction with a co-worker. Neither should their hometown, their race, their music preference, or their gender.

I’ve worked in some vastly different environments, and in most of them, I didn’t frequently touch my co-workers. Maybe I’m just a freak, but physical interaction with co-workers didn’t come up most of the time. And when it did, it varied from the occasional handshake, to daily fist-bumps, to frequent hugs, to never, ever touching. In each case, the level and forms of physical interaction depended on the type of work we were doing, the environment, and the people I was working with. It never had to do with gender. Or at least, I didn’t notice if it did. (And, if you haven’t picked up on this by now, dear reader, I gotta tell you: I’m pretty aware when it comes to gender discrimination.)

But gender in this case should be totally irrelevant. First of all, not everyone is straight. (Whoa! What a concept!) So the whole “OMG men hugging women at work is like SO uncomfortable” thing really limits the actual, practical parameters of this discussion.

Secondly, no man (or woman) should ever feel like he/she has to hug a woman just because she’s a woman. If you would shake hands with a male co-worker in that situation, shake hands with that female co-worker. If you would high-five him, high-five her. Snow writes that he sometimes asks himself if a female coworker will “feel slighted if I stiff-arm with a handshake.” Seriously, someone tell me where he got this idea. It is obviously much more offensive to interact with/treat your co-workers differently based on their genders. And it is obviously much more uncomfortable for everyone if a co-worker walks around the office only hugging the women and never hugging any of the men.

Got it? Good. Let’s hug it out! Or shake on it. Your choice. 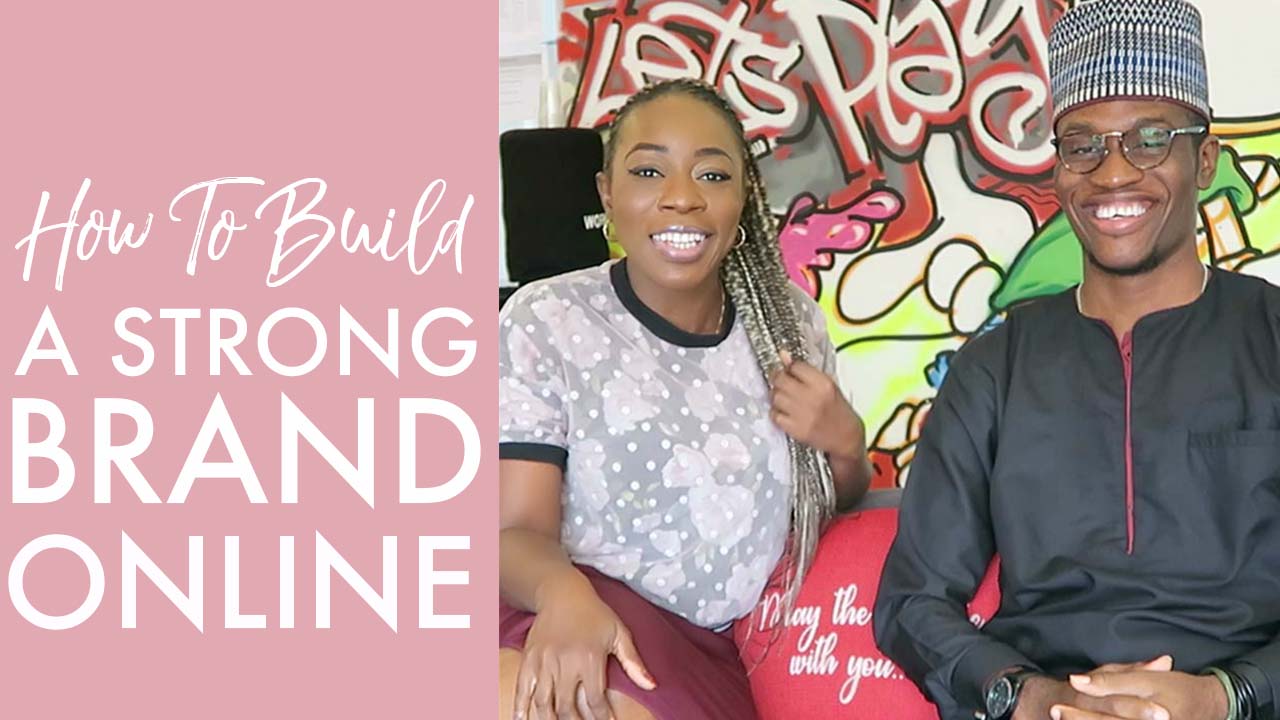 Tips To Brand Yourself Or Business On Instagram To Grow Fast 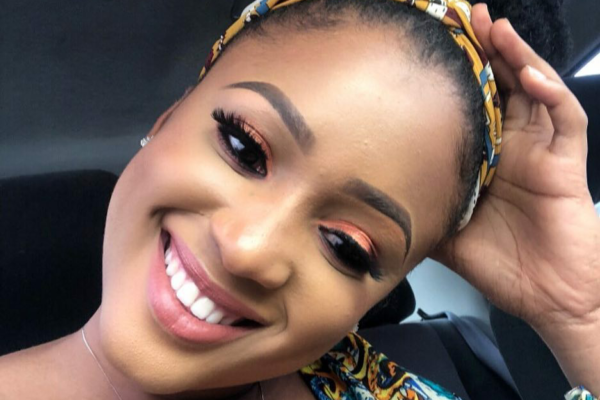 Who Quits an Air-Conditioned Office To Sit Under a Tree and Start Making Shoes? Omoye Abulimen! 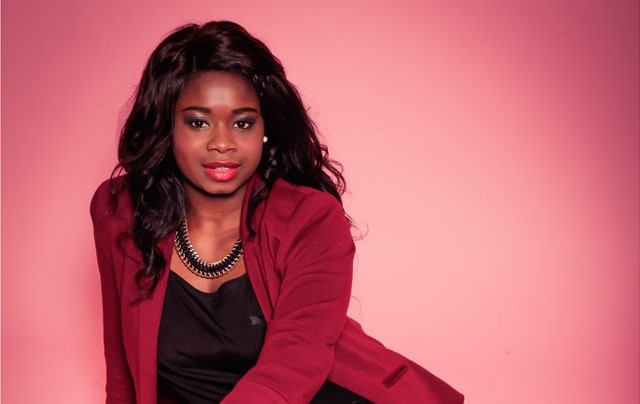 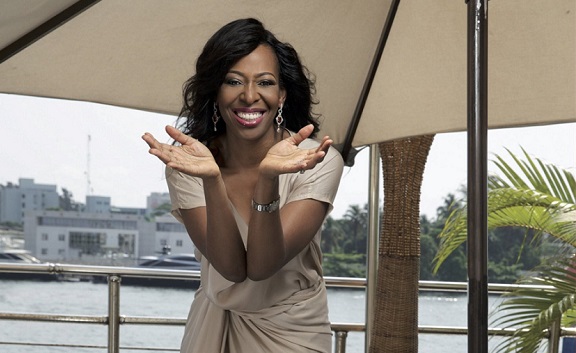 Biola Alabi Answers The Question “What Has Been Your Greatest Success Story So Far?” 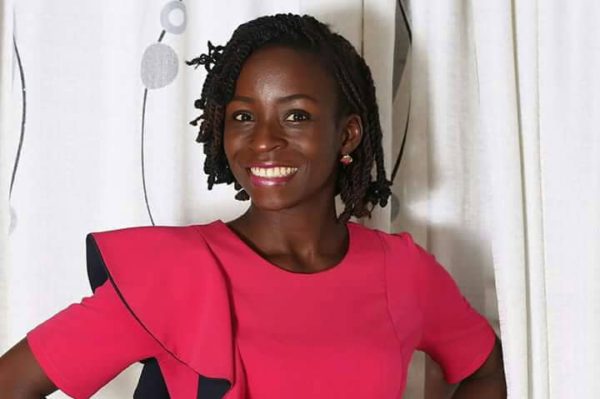 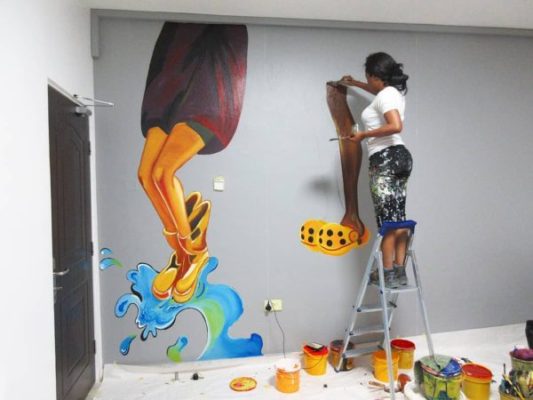 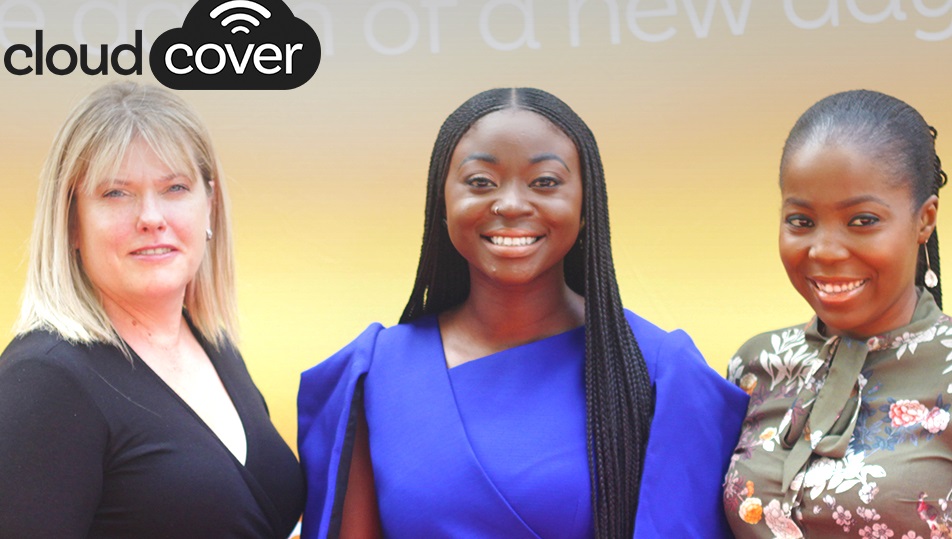