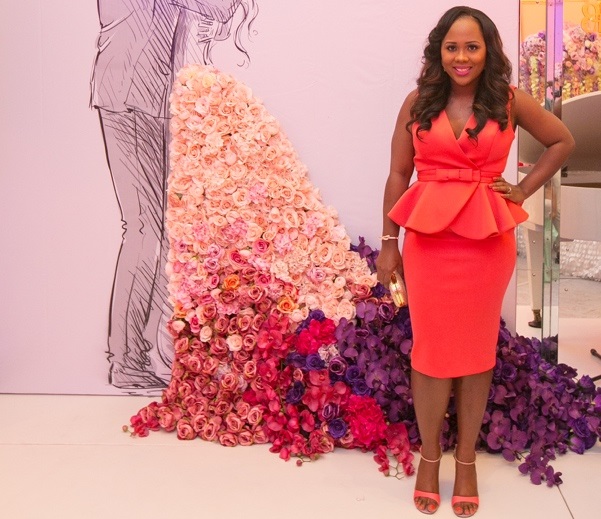 Ventures Africa has released a list of the most influential CEOs in 2015 and we are happy to see some of the  women we admire on the list.

Uche Pedro, Mo Abudu and Dupe Olusola were listed alongside seven male CEOs in a list which includes Aliko Dangote and Femi Otedola.

Below is their profiles as published on Ventures Africa, 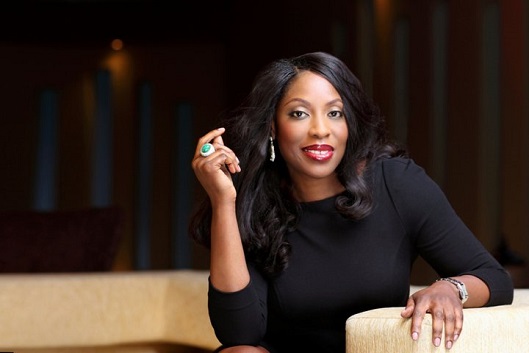 The Nigerian TV personality has arguably revolutionised TV in Africa since she launched the continent’s first syndicated talk show, Moments With Mo, in 2006 and with EbonyLife TV, she is definitely one of the CEOs to look out for in the coming year. Mo was recognized by Forbes as one of Africa’s Most Successful Women in 2015. 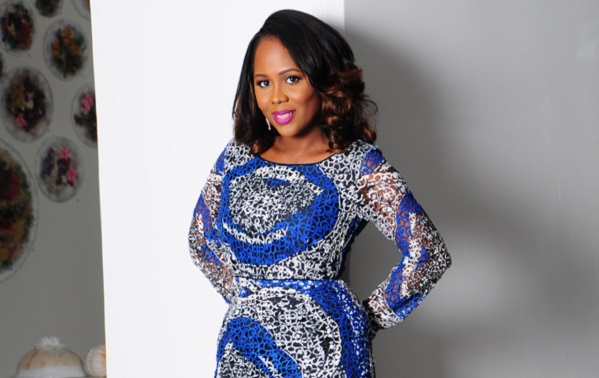 Uchenna Pedro, is the founder of BellaNaija, an online fashion, lifestyle and entertainment blog to celebrate Africans. She is also the CEO of BainStone Limited, a new-media company. The 31-year old occupied the 22nd spot in Punch Newspaper’s rating of the 100 people, places, events and things that shaped 2008. In 2011, she was a finalist in the Young Person of the Year category at The Future Awards. 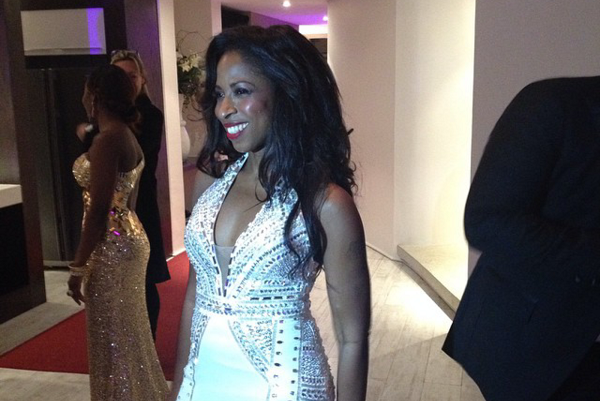 Dupe Olusola is the Chief Executive Officer of Teragro Commodities Limited (the agribusiness subsidiary of Transcorp) which has recently partnered with consumer good giant, Coca Cola, to produce the Minute Maid Pulpy Orange juice. This makes Teragro the sole local material source for the juice. Olusola is a woman on the rise in business in Nigeria and is known as a stickler for quality and high standards.

Speaking on the Memorandum of Understanding with the Benue State government to lease land to establish citrus farms in Ushongo, Benue, Olusola expanded on the vast opportunities involved in investing in Agriculture. “The untapped opportunities in agriculture are huge and we are committed to ensuring that Nigeria can once again generate high revenues from agriculture as it did before the discovery of oil. The new farming land will ensure we can do our part to bring those untapped opportunities to fruition,” she explained.