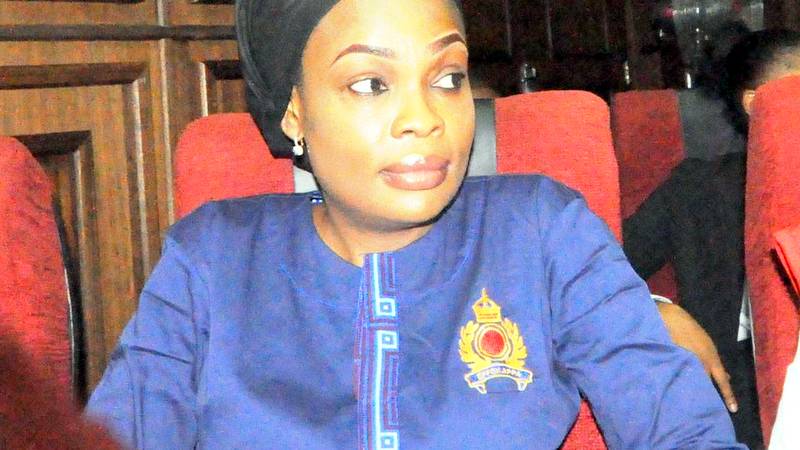 In March 2015, Franca Asemota, was arrested by the EFCC (Economic and Financial Crimes Commission) on the suspicion of money laundering offenses. Little did they know that even more grievous crimes were on her tab elsewhere.

Upon further research, it was found that she is wanted in the UK by the National Crime Agency of the UK on charges of child trafficking

She is accused of organizing a thick network that transports young girls, especially teenagers, from villages in Nigeria and sending them to Europe via London. The innocent kids are lured by promises of a better life, jobs and education but are forced to sell their bodies for money when they get into these countries

While in Court, on Monday, January the 11th, 36 year old Franca requested for time to take care of her health which she said was failing. This request was turned down by the judge

The judge ordered that Franca Asemota be extradited to the United Kingdom to face trial for the charges filed against her.