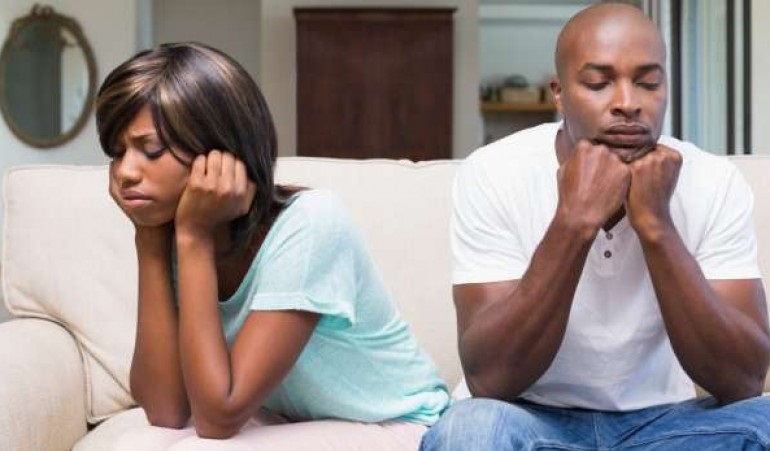 I was enjoying my career for years when I was chosen to do a PhD at Harvard, all expenses to be paid by the company. I was excited but that excitement quickly faded as I wondered if my hubby will consider resigning from his job and accompany me and my kids or even approve my going. I always had big dreams but when you’re married to a myopic and insecure man, there’s a limit to which you can fly. I didn’t share the news with him for a week.

Everyone at work was happy for me, I kept receiving lots of messages congratulating me on this assignment. A few friends were even planning a dinner before I left. I had a few weeks to consider the offer and accept it. I pored over the perks I was going to benefit every now and then. This was a dream come true, for my career, finally getting hands-on international experience, the exposure for my family, quality education for my kids.
It was only going to be a 3-year period but it was long enough to achieve all I wanted to. I was spending lots of time online checking out the area, places to visit, things to do, etc. I was excited. One evening after dinner I shared the good news with him. I already knew what to expect, he wasn’t excited as he said we should talk about it later.

While he snored off in bed, I couldn’t sleep that night, I thought about what his decision was and how selfish it would be.

Two days later, he sent a close family friend to me who talked me out of accepting the offer. He went on and on about not exposing my hubby to strange women if I wasn’t around. He said raising the kids alone overseas would be a daunting task and the kids will pay a price for not growing up with a dad. He also said there would be lots of opportunities later in the future and I should consider rejecting the offer as a sacrifice for my family.

I thought about all he said and there was no comments or further discussion with my hubby and so I decided to turn down the offer. I thought I knew him but I didn’t, if anyone had told me, he’d rather see me just get by on this job than encourage me to take on this opportunity, I wouldn’t have believed them. I continued with the humdrum of my job, no more excitement, just getting by and waiting for my paycheck each month. I got very angry and bitter and any conflict that ensued between us always hinged on the ‘sacrifice’ I was forced to make.

Many years later I still regret this decision. My friends who took the offer got placements with other international banks, they even went on to start their own consulting firms. I wonder where our family would have been or what my kids would have become if only I had taken the risk.

He tells my kids about what a great sacrifice I made to keep the family together but no one know how insecure he was to let others think his wife earned more than him and because of a lack of support from him I lost this opportunity.

Sometimes one wonders where to draw the line on submission. Wish I had taken the risk than regretting for the rest of my life an opportunity that comes only once in a while?