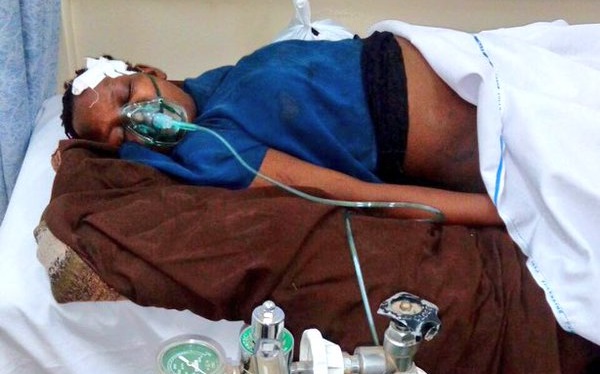 This six month pregnant woman was brutally beaten while their neighbours watched in Kenya. This wasn’t the first time, she said she lost her second pregnancy after her husband stabbed her in the stomach last year. She has also lost two teeth to his assault.

In spite of this constant assault she remained with the man because she had no where to go.

A neighbour who got tired of trying to stop the abuse decided to record the video below as evidence against him.

In the first video, she was beaten, kicked and dragged into a room where she was mercilessly beaten. When she emerged in the second video, she was all covered in blood.

The video has since gone viral and the victim, Kawira has been taken to a hospital and is now in a safe house away from her husband.

The man was arrested but released after the victim refused to press charges. She is six months pregnant, and has no money to take care of herself

Graphic video of domestic violence. Victim is 6months pregnant,she is admitted in hospital.The suspect is a free man pic.twitter.com/GSQ8CexkFN

Graphic video:Police released the suspect because the victim “refused” to press charges @NPSOfficial_KE@scheafferoopic.twitter.com/yXyaeyB0oZ

She is currently admitted in Hospital. Her perpetrator is walking scot free and she has no cash for her medical bill pic.twitter.com/2C3726UcFq 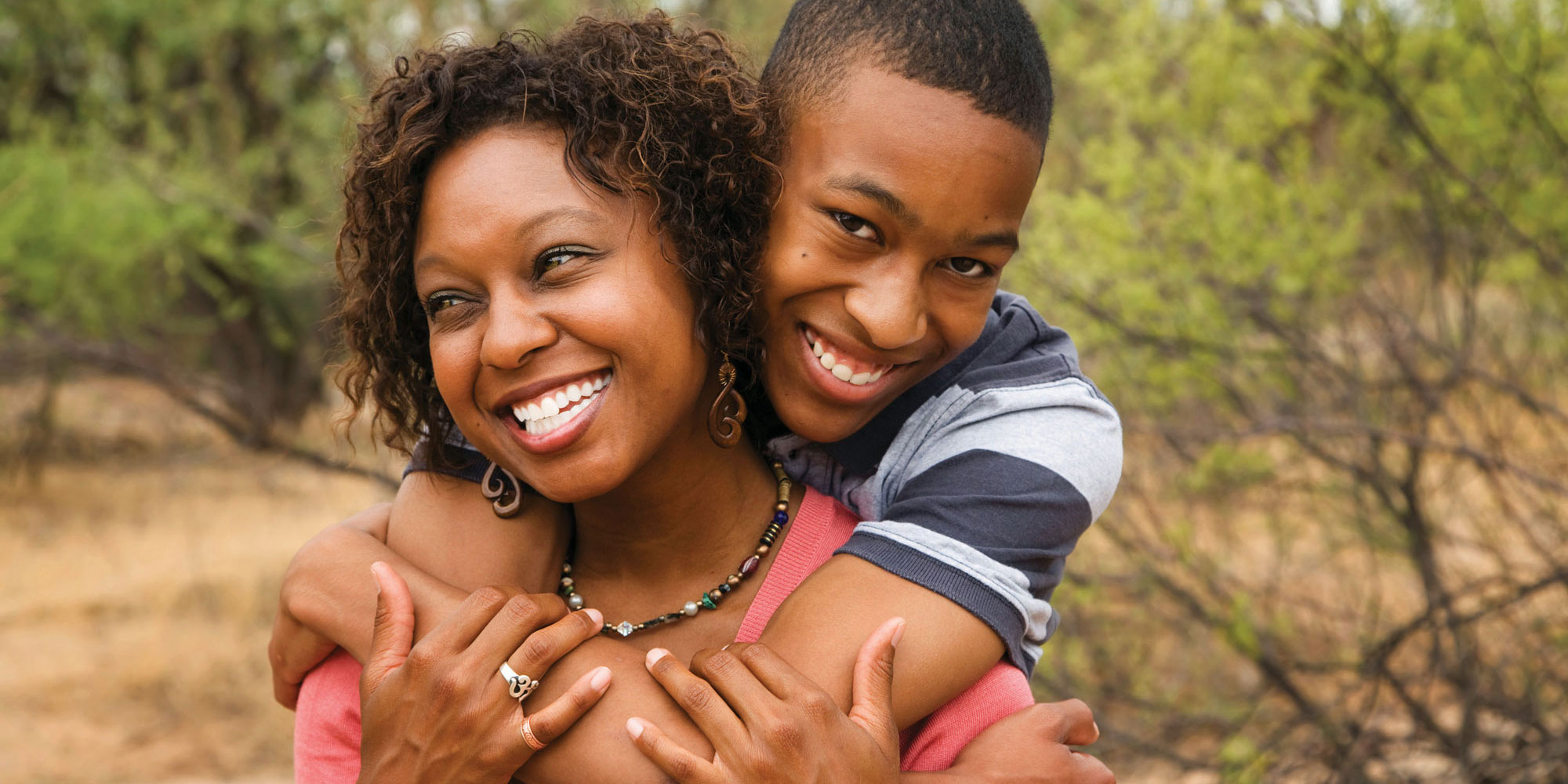