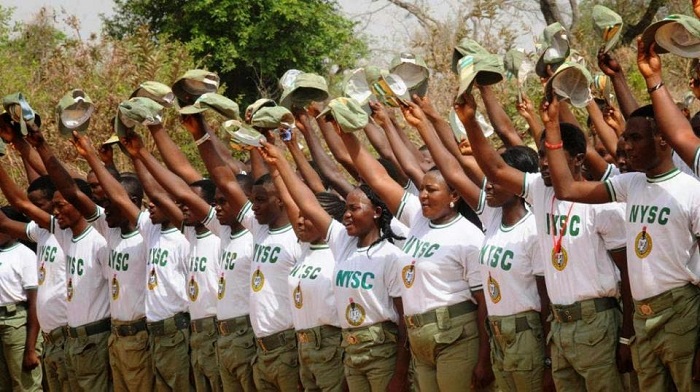 There has always been issues about women whose religion do not allow them dress as stipulated by the rules of the NYSC.

Some succumb and do as they are told, others stick to their guns and damn the consequences. One of such women is Rita Agbedeyi.

Rita Agbedeyi is an ex-corps member who has taken the NYSC and the Attorney General of the Federation to the Federal High Court for an alleged breach of her fundamental human right to wear a skirt.

The NYSC officials insisted Rita Agbedeyi should stick to the uniform but she refused. This led to her certificate being with held.The hearing of the case is scheduled for February 22, 2016.

Some Christians women strongly believe in Deut 22:5 that says “The woman shall not wear that which pertaineth unto a man, neither shall a man put on a woman’s garment: for all that do so are abomination unto the Lord thy God.” It is, therefore, our prayer for such women to be allowed to wear skirts.”