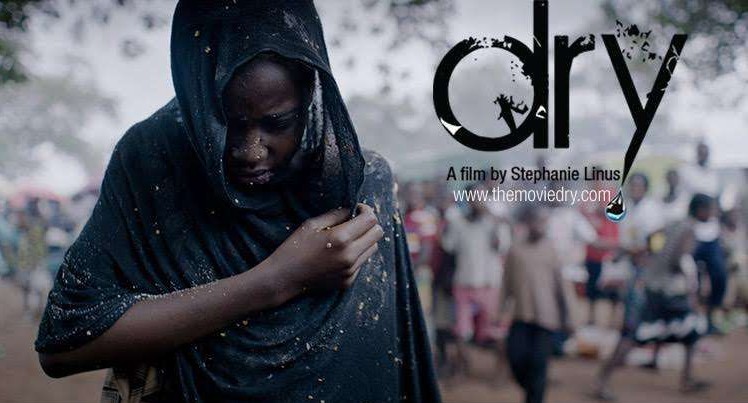 This award was given alongside other prestigious awards to film makers from across the world whose movies were screened at the largest and most prestigious black film festival in America.

DRY has also won a host of local and international awards including the ‘Best Protagonist’ Award at the Bentonville Film Festival in Arkansas, USA.

DRY is nominated in 9 categories for the Africa Magic Viewers Choice Awards 2016 (AMVCA) coming up March.

DRY is produced and directed by  Stephanie Linus who also stars in the film. The film is inspired by a true story of two young girls living as child brides in Western Africa, and focuses on child marriage and Vesico Vaginal Fistula (VVF), journeying into the heart-wrenching details of a culture not many media explore.

DRY is currently available on iTunes, Amazon, Google Play, Sony PlayStation and VUDU for viewers throughout the U.S. 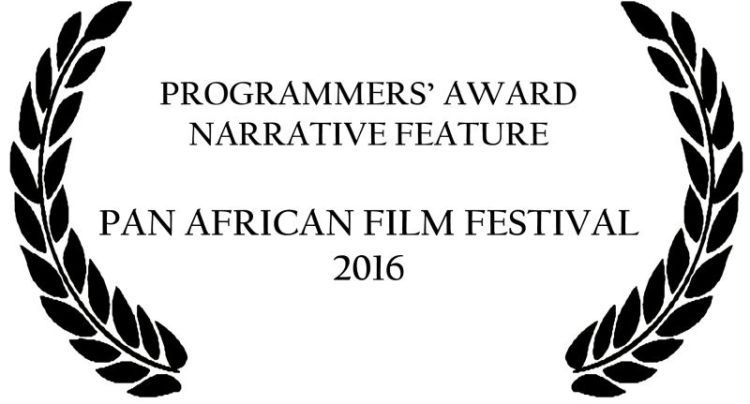 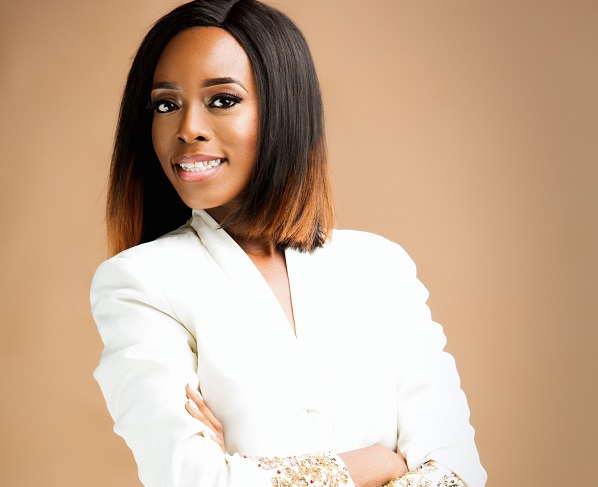