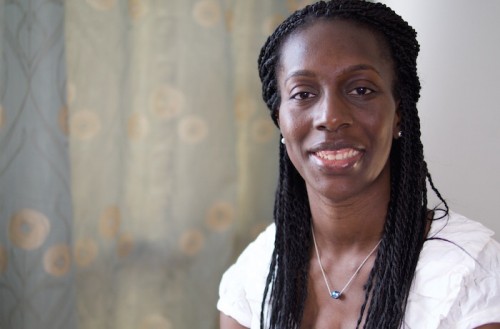 Florence Eshalomi is a daring and smart woman with Nigerian roots based in London. She is looking to join the London Assembly as a representative of Lambeth and Southwark in the elections coming up in May.

We are rooting for her!

The London Assembly is part of the Greater London Authority which scrutinizes the activities of the Mayor of London.

These are 5 Interesting things you should know about her.

• She is a resident of South London.
• She started working at the age of sixteen whilst taking care of her mother who suffers from sickle cell anaemia.
• She was elected to Lambeth Council in 2006, 2010 and 2014, representing Brixton Hill ward where she “”has a strong record of making change happen.
• She is currently the Public Affairs Manager at the Runnymede Trust, UK’s leading independent race equality institution.
• Florence Eshalomi is the Labour & Co-operative candidate for the London Assembly for Lambeth and Southwark.