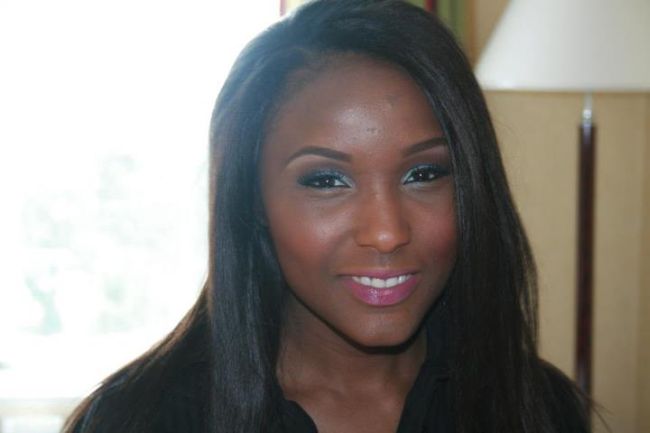 Amina Danyaro was born and spent her early years in Nigeria. She then moved to the UK where she completed her tertiary education.

It was on one of her visits back to Nigeria that she found the vision for her charity organisation. She found a need amongst the people in the North and wanted to fill it. She decided to help the indigent people in North by collecting funds, clothes and aids materials from the US and bringing them to Northern Nigeria.

Soon what started with only her had grown into a well-known social and well-being charity that organized successful campaigns and fund raising events.

Not only are they garnering informal sponsorship from companies like TMX Atrium, they have also been nominated for the Abuja Young Entrepreneurs (AYE) Awards in Abuja. All these towards the end aim of touching more lives and reaching more people in the North

It is not always a smooth sail.

In an interview with telegraphng.com, she shares some of the challenges she has encountered. One of them is in insecurity posed by the insurgents in the North. Another is the greed her team encounters
“We encountered a few greedy people out there. Maybe I shouldn’t blame them, but they returned several times to collect almost triple the quantity of supplies others were getting. We had to stop distribution and leave immediately. It was not a very pretty sight and as much as I’d like to, it’s sad that there is nothing much I can do to address the issue of greed in the future.” she said

Through it all Amina Danyaro continues to work to bring succour to Northern Nigeria.