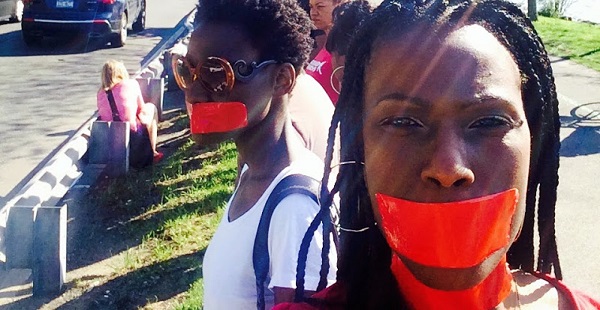 Evon Idahosa, the daughter of Archbishops Benson and Margaret Idahosa, is the founder of Pathfinder Justice Intiative, whose dream is to build an organisation that would give hope and succor to helpless women in developing countries. Some of the initiatives of  PJI includes #TakeMeOffMute (anti-child sex abuse), #SheSaidNo (anti-rape) and #Not4Sale (anti-sex trafficking) campaigns.

When she is gone, she wants to leave behind a survivor-led organization whose program would have helped victims in developing countries grow into survivors.

It is this dream that led her to leave her career in law which she had spent 14 years of her life building to addressing the  issues of child sex abuse, sex trafficking and gender based violence. Indeed she is making a massive difference, touching thousands of lives who otherwise would have been helpless.

Some of the ways she has impacted women include;