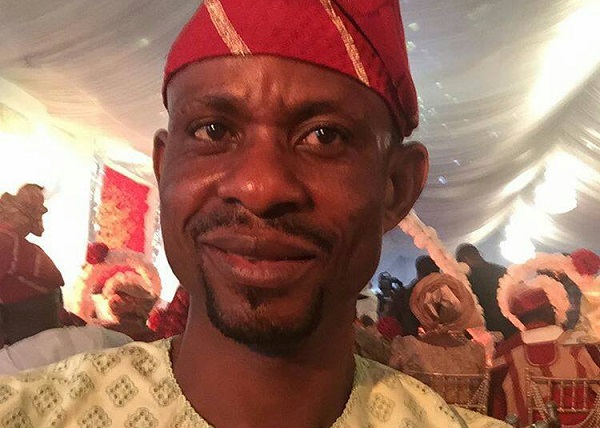 In an email sent to Olorisupergal.com, a mother shares this horrifc story of how her daughter, a JSS 2 student at Queens Colleges Yaba was sexually harassed by a male teacher and how the school is covering it up.

The story has since gone viral and we join many other women to ask that this teacher and the school authorities be investigated!

Read the story below..

I would like to report the management of Queen’s College Yaba. As I write, the principal and vice principals have, over a month now, deliberately suppressed several complaints of sexual harassment which my daughter and some other students have consistently reported to their class teacher, their year head, the head of department of the accused teacher and the principal’s office.

My daughter is in JSS2, second term at Queen’s College. During their visiting day in first term she complained to me that there is an Integrated Science teacher, Mr Oshifala who has been harrassing her and some other students. I asked her if the man had touched her and she said no, he only tells them that they are looking beautiful and he wants to marry them. I dismissed her complaints as typical compliments from a teacher.

However, two weeks later, on Thursday, she called me late at night and she was crying bitterly. I could barely hear what she was saying until after I had calmed her down. Me myself I was scared, wondering what had happened. She told me then that this same Mr Oshifala, who by the way, lives in the boarding house ares, had cornered her on her way back from easing herself just before lights out. She told me that he called her and she thought he wanted to punish her for leaving her dorm room when it was almost lights out. But when she got closer to him, he was smelling of alcohol and she ran away from him. But he ran after her and grabbed her and tried to kiss her while touching her private parts. She started screaming and then students started coming out so he left her and pretended to punish her. But the students already know his ways so they started booing him until the housemistress came out and chased them inside, telling them to be quiet and that nothing was actually going on. I told my daughter to calm down and prayed with her and I told her not to leave her dorm room unless with another student.

I got to the school first thing the next day and spoke with the housemistress who confirmed to me that the story was true. but she warned me that the Mr Oshifala is a favourite of the Vice Principal Mrs Kayode. I spoke to a couple of otehr teachers and they all confirmed this story and the Mr Oshifala’s tendencies. The teachers also mentioned that he had ben reported before at the Abuja Headquarters for sexual harassment and he was almost sacked until he begged this same Vice Principal who squashed the complaints.

I went to the vice principal myself and complained to her about my daughter’s issue. Mrs Kayode and anothe Vice Principal Mrs Njoku were both in the room when I entered. From the looks on their faces, I knew my daughter wa stelling the truth. Mrs Njoku soon left and it was just me and Mrs Kayode. She then told me (and these are her words) that even though my daughter was telling the truth, Oshifala is her man and he does a lot of work for her and there is nothing me or anyone can do to move him out of the school. She also turned around to threaten me that if I like, I can go to Abuja to report, nothing would happen. And that I should not forget that this is a government school so instead of her or Mr Oshifala being sacked, my daughter would be dismissed instead!!

As I type this, I have already found another school for my daughter. She has left the boarding house and once their exams are over she would leave Queen’s College. She told me that this Mr Oshifala sees her every time she has class in the labs but she never goes there alone, only when her friends are with her. She says he always tells her that her mother tried to report him, but in the end she is the one who would leave the school while he would remain.

These people wanted to traumatize my daughter!! They know this man is a child molester and yet they still keep him not only in the school but in the boarding house area where these young girls live. He is free to roam about at night drunk as a skunk and no one does anything because of his connections.

Even worse, they now have young men as security guards who, some parents have even complained at the last PTA meeting are already harassing their daughters.

I beg you to please expose these people. They think they are bigger than just one parent, but I know one day their time will come.