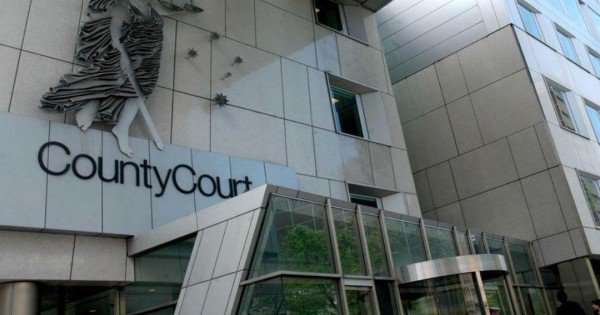 A mother in a sexual relationship with her adult nephew helped that same nephew rape her own 12-year-old daughter.

This violation  happened in 2011 (Melbourne, Australia), when the daughter was just 12. Her adult nephew began touching her as he had sex with her mum, who is also his aunt. The girl was raped shortly after, according to a court hearing.

The little girl cried and told her cousin to STOP!…. but her mother held her legs down so that she could get a better view, according to reports by news.com.au. The rapes continued for another 3 years, until the girl was 15.

The nephew was arrested in December 2014, shortly after the daughter reported the rapes to her older siblings. His lawyer told the court that he had expressed remorse in a letter to the victim, who is now 17. But the Judge wasn’t convinced. He said:

“Reading the whole tenor of it, I don’t see it.”