The culture of silence continues to be one of the biggest obstacle in the fight against rape, molestation and other forms of sexual abuse. Many times, adults and people in authority make that decision to be silent on behalf of the victim. It is not their decision. Should never be.

This mother – Mayokun Akpoterabor, claimed that her son was expelled from his boarding house hostel of Lagos based Cayley College, in the middle of his NECO exams for no other reason than –  encouraging another student, a girl, to report that she is being molested.

Read it in her own words below:

See Also: What Will You Do If A Pastor Tells Your Teenage Daughter These? 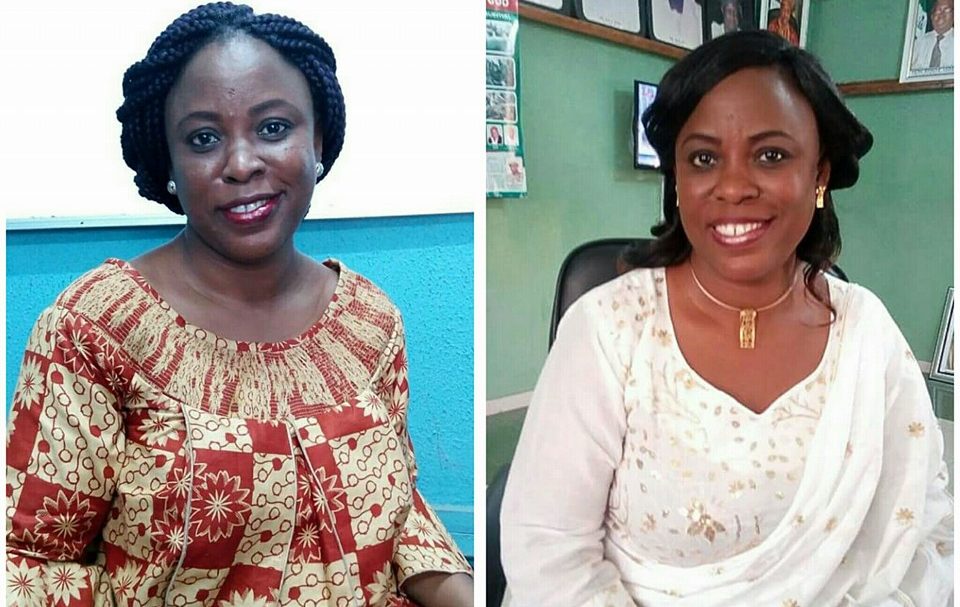 What should I do?

My son got expelled from the hostel in the middle of his NECO exams for….(wait for it)…. advising a junior student (girl), who reported a case of molestation by another student (girl) to him, to go tell a teacher she is comfortable with. The school says he shouldn’t have advised, but to hush….keep quiet…stay mum….gbenudake! (sounds weird huh?).

I’ve been calm in the past two weeks since it happened, only my few friends (3) knew the heavy burden I’ve borne. I have been giving support to my son through this period. He was too shocked to believe he is being punished for what he thought was right to do – advising the poor girl to open up to an adult!

The molesting student was punished – how? To wash plates. Molestation in every word o – breast-touching, forcing her for a kiss, ati bee bee lo.

The school did not even mind what psychological effect this might have on my son who had a paper the very next day!

The Proprietress had called me that Monday morning, demanding I come quickly. Being Monday, a heavily -packed one with meetings and activities, I appealed to push the ‘urgent’ meeting till the next day. She reluctantly agreed, then I asked to know why the urgency, she said she does not think she can keep having my son in the hostel. Wetin happen? She said she cannot discuss the matter on phone. I wondered! I still visited two days earlier, what could have gone wrong in the last 48 hours?!! With that I promised to see her the next day – Tuesday. Whossai! She called my son to her office after the call, and suspended him. The poor boy went on his kneels asking that he be forgiven for advising! The woman drove him out o, querying why his mother did not abandon whatever she was doing to come answer her call. My son even explained how heavy her widow-mother’s work-life is, she won’t bulge! I am one that goes to any length to honour even the slightest call for attention from my children or their school or even teachers o. Those that know me will attest to this. I devote time to my sons at ANY cost!

Anyway, I have chosen not to even dignify the school authority with a call talk less of a visit since then. I just take him for his exam and pick him after. The owner loves to cow her staff and anyone willing. Definitely not me!

The suspension letter did not state reasons for suspension but put this:

“He (my sweet son o) is only allowed to sit for the exams and leave promptly after each paper” as if na thief he thief o!

The shock for me in the past two weeks no get Part 2. I have kept how hurting this has been to my chest. Suspended for advising to report molestation..ghen ghen

He took his last paper yesterday, so I am asking: what is best to do now?

PS: The school suspended a student this way last year also, over a mere exchange between him and the housemaster (that’s another loongggg story), blotted out his picture from their year book, denied him to partake in the graduation, did not hand him the 4 awards due him, last year/session. Obviously, all the lies they slammed at the poor kid, the parents unknowingly believed and trashed their son the more. It is good to know your children well so you know when they are being lied against and chide them accordingly when they are the one in the wrong. Most parents always think “these adults can’t be wrong nah” “Grandma can’t be lying against you ke”. Well, I got to know about the case well after, and even took the Director of Studies up on what I thought was “a bazooka treatment on a mosquito” kilode! He tried to justify their actions. Little did I know they would soon reach my side. Now, my few friends that know about my son’s ill-treatment by the school are also concerned the school might go all out after my son. They’ve been wondering why I never tear them sef!

Reason for their concern: this same housemaster suddenly started picking on my son in February this year accusing him of all sorts of unthinkable things. Because I know my sons wella, they are my homies, trust me – we be bff – it was easy for me to know something was amiss. A little investigation and I discovered the housemaster wanted a puppet, an accomplice to perpetrate injustice. Before I could act, my son was suspended from the hostel. E gba mi somebody! I flew down to the school, and by when I revealed all my findings, the suspension was not only reversed, the housemaster in question was fired!

I think the Proprietress and some who felt their ego was bruised by forcing them to see how much their values stink haven’t forgiven me (my son). Number of students drop every year, I am told. Now I know why. My son joined them two years ago.

Even with this latest happenings, I have received calls from some teachers appealing to me, a few parents and many students are wondering why I am not acting. Heard some form of silent kicking is brewing – students, some teachers who are not in the Proprietress circle.

As I write this, his Basketball Team mates are calling him to come join them for training preparatory to some Valedictory matches earlier scheduled. He is the tallest in his school and quite liked by most students, I guess for his calm but fun way of relating to all. A teacher had assured him he will speak with the Proprietress and demand that he partakes. This teacher spoke with him few days before this whole drama unfolded to be strong and know that something unpalatable was about to happen, some outcome he (my son) would never have expected. My son told me about this conversation with the teacher just few days ago. All the puzzle just coming together now, he said to me.

I doubt if I even want him to go to the school now should they ask him to come for the Training, because of the clause on his suspension letter. Make somebody no go ask while he came haven been strictly stated not to come except for his exams.

Missing out on all the fun of just finishing secondary school, the good-bye activities, plans to really celebrate leaving a landmark stage of one’s life and all, is getting to him. I’ve been talking to him since morning, encouraging him but at some point, I was moved to tears. He is being deprived of all these for doing the right thing! Not easy when you suffer this way o!

And I just hope they won’t say he shouldn’t come for his graduation o.