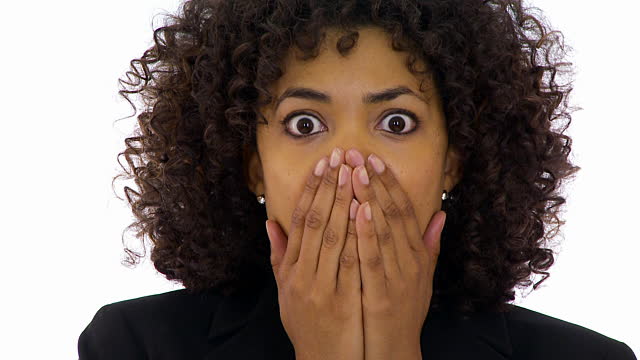 Nigeria might have just produced the world’s ‘richest’ housemaid…..

OK, not quite. But Sahara Reporters on Sunday reported that EFCC has found that Stella Oduah used the name and pictures of her maid to set up the account which contains N2.5billion. According to the report, the account was still active till last week.

Stella Oduah, a former Minister of Aviation and senator has however come out to deny this allegation vehemently. In a statement released to Premium times on Monday, she said the reports were “totally false, baseless and at best the imagination of the platform.” She also urged the public to shun the report and challenged who ever that that to provide eveidence of the alleged account.