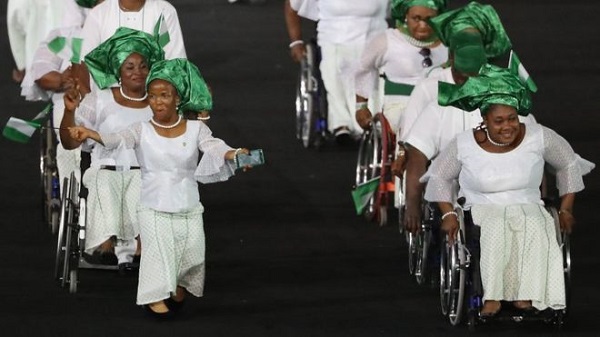 They went, they saw and they conquered against all odds! Here are the AMAZING Nigerian women who won medals at the recently concluded 2016 Rio Paralympics.

Lucy Ejike won the third gold medal at the third at the 2016 Paralympics Games. She broke the Paralympic and World record three successive times to win the women’s -61kg with a 142kg lift in powerlifting. 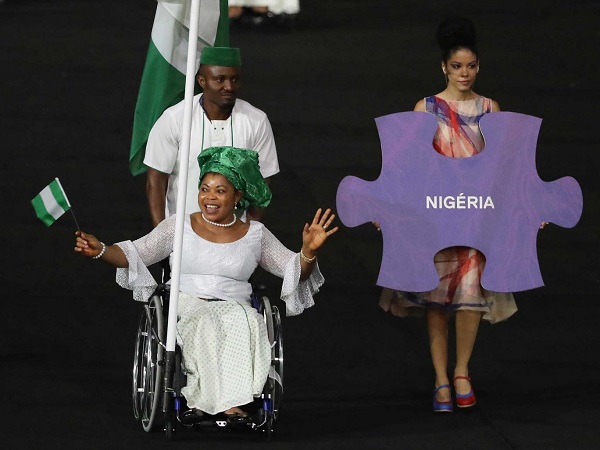 Ndidi Nwosu won gold in the women’s -73kg powerlifting event at the Rio Paralympics. Nwosu who lifted 140kg was far behind her counterparts early in the event, but she perfected her strategy that produced the gold medal. 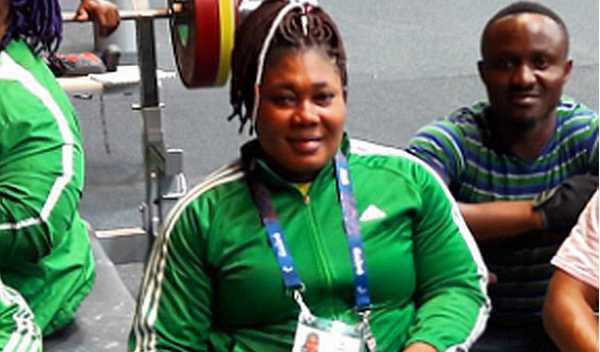 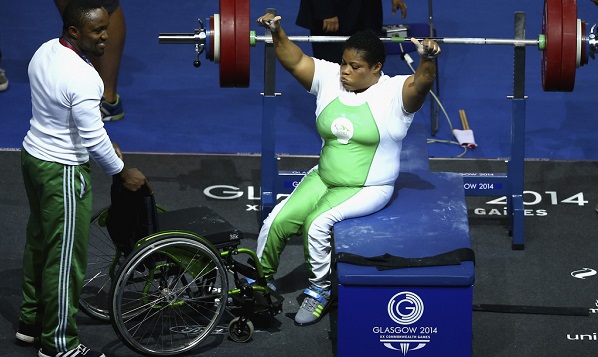 Onye Lauritta won gold at the Paralympics for Shot Put and also set a new World record of 8.40m in the Women’s Shot Put Sports -F40. 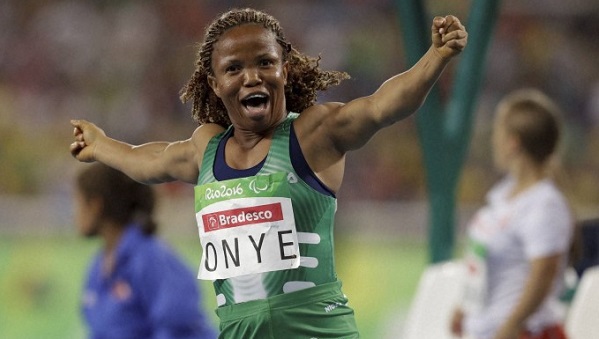 Josephine Orji won gold in the women’s Powerlifting +86kg category. She lifted 154kg to win her medal, while she lifted 160kg to set new World Record in the event 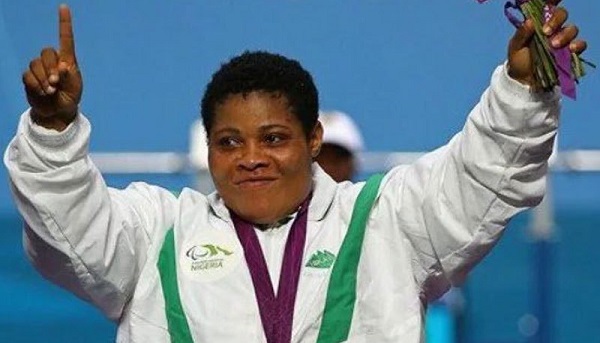 Flora Ugwunwa set a new record when she won gold in the women’s javelin –F54, with a throw of 20.25m. 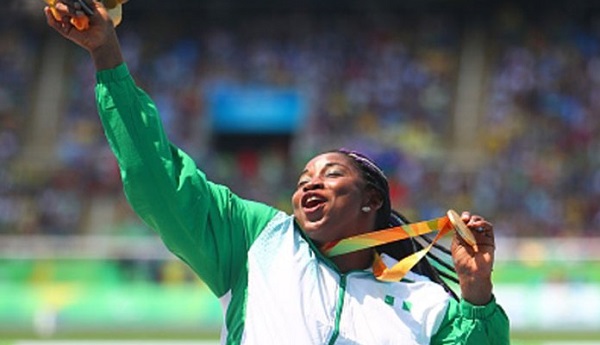 Esther Onyema won silver in the women’s -55kg Powerlifting event at the Paralympics. Although she came close to winning gold, she lost to her Mexican counterpart, Amalia Perez, who set a World and Paralympic Record of 130kg while Onyema finished second with 127kg. 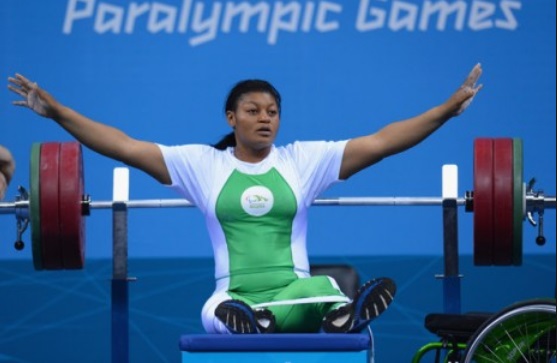 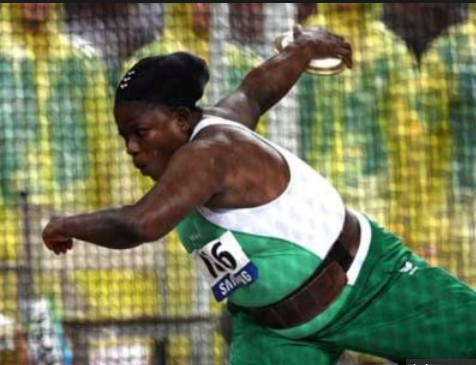 Latifat Tijani won silver in the women’s 45kg Powerlifting after lifting 106kg behind China’s Hu Dandan, who set a new World and Paralympic Record with her lift of 107kg. 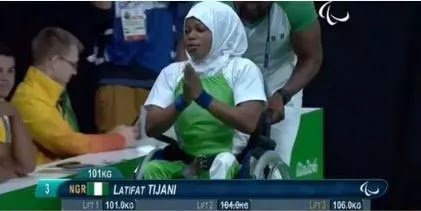