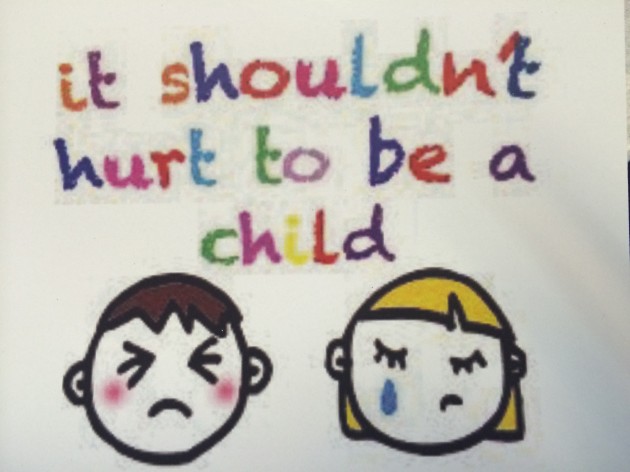 From fairy tales to African folklore, stepmothers have usually been portrayed as people filled with bitterness and jealousy for their co-wives and stepchildren. We all know that is not always the case but recent stories reported in the media are again raising the question many people ask, “how do you know it is safe to leave your children with a stepmother?”

SEE ALSO: The Myth And The Reality Of Wicked Stepmothers

These are some of the widely reported stories this year:

Firstly, 22-year-old Bara’atu Rabiu was arrested and remanded in police custody for chopping off the penis of her stepson. Married for seven years without a child, Bara’atu was upset when her husband took a new wife and had a son with her.

Some weeks later, the story of two-year-old Musa surfaced online and it threw everyone off balance after it was revealed that the little boy was mutilated by his jealous stepmother in Gulu Village in the Rimin Gado Local Government Area of Kano State. Musa suffered a split scrotum, broken hands and legs and a cut in the tongue.

Barely a week after Musa’s story, as if the stepmothers in question planned the attacks together, the news of another stepmother in Minna, Niger State who allegedly poisoned her stepson with sniper came to the fore.

A 7 year old girl identified as Zainab  was  also allegedly tortured to death by her step mother in Kaduna state, while an aggrieved stepmother in Niger state allegedly used rat poison to kill  twin babies, Hussani and Hussain while they were sleeping in their mother’s room.

These stories make one shudder with fear.

Some stepmothers usually have some sort of hatred for their co-wife but assaulting an innocent baby, who is oblivious of his or her parent’s crime, even if there was any, is evil.

How can women make sure their children do not fall victims to wicked stepmothers and what is the role fathers in protecting their children from their wicked other wives?

These are only a few of the cases covered by the media, we wonder how many more go unreported.