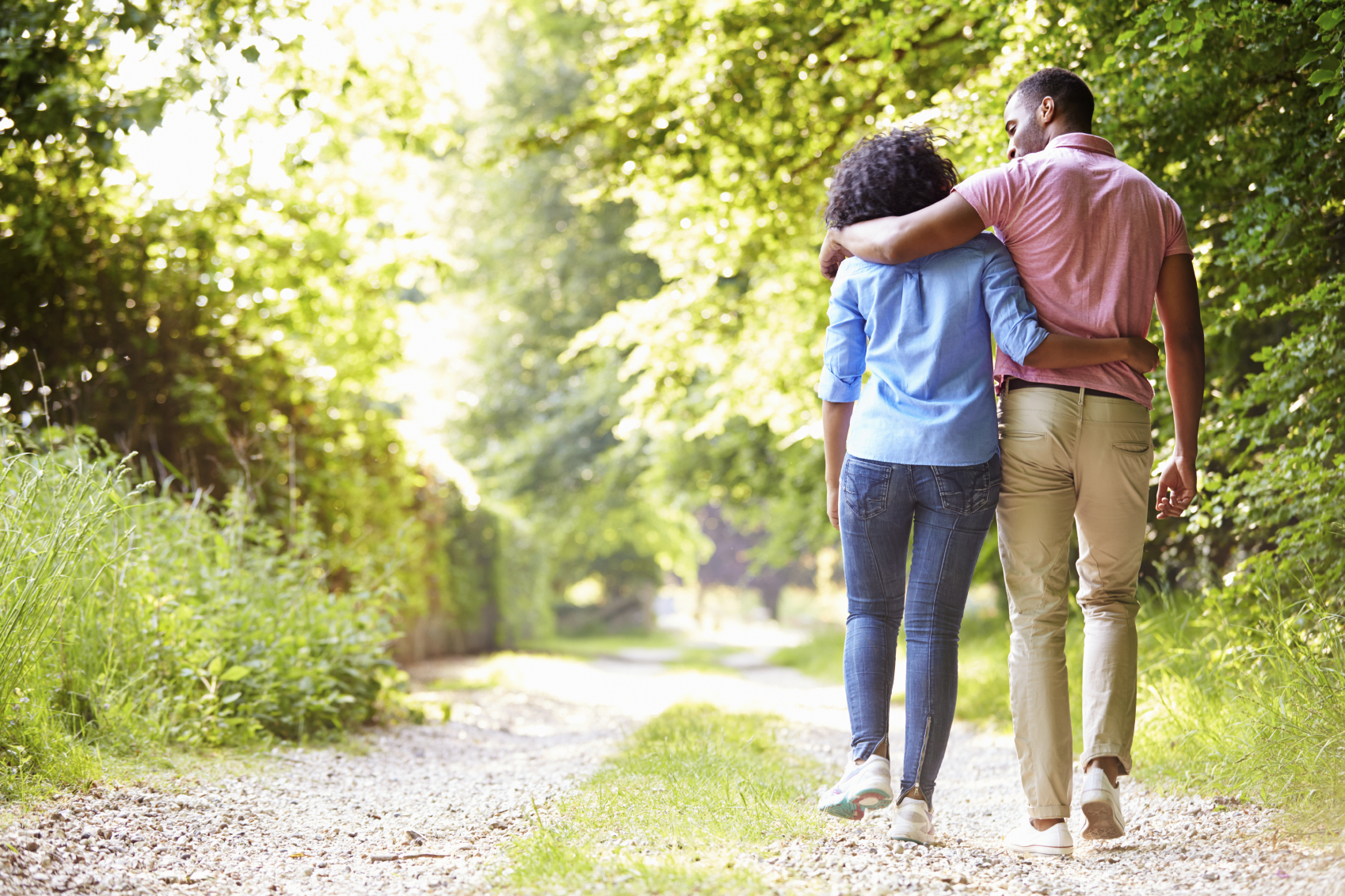 Dear Lover That Could Have Been,

Where should I start from? The love that could have been is years gone because of the blindness to see, or it was just not meant to be?

It all started when I was in J.S.S. 3 , I was preparing for my final exams when I met you in the classroom where I was studying. Your name is Van and we got talking after studying. You were indeed a gentle handsome man and was different from most of the guys I had encountered.

We started off by being friends and we both understood each other. Our friendship grew stronger and stronger as I entered senior secondary school since you were already there.

We were not in the same senior secondary school but we found a way of communicating; exchanging letters always, phoning and gifts. The gifts mostly were in various forms which was the expression of love (the friendship love). Being brought up in a strict Christian home, I had never been on a date before as at that time so to me it was love; the friendship kind so I thought.

You were a real charming gentleman who ruled my world. As the day grew by, we grew closer than ever. We loved to see each other and we fight, play and did almost everything together. In our friendship, the word love was used frequently but sadly, I didn’t know my best friend has fallen in love with me.

Everyone around us even our families saw us as the perfect couple but somehow we were blind to it. You were the first guy who visited me in my house although my dad didn’t want me mingling with the opposite sex. You were fearless and special to me.

You bought me a teddy bear which says I LOVE YOU and that was a perfect gift; the love bell. Yet, I didn’t realize I was in love with my best friend and vice versa.

We both attended the same university and although we still stayed friends, something strange happened.

I got a boyfriend and somehow, I felt it would hurt you, so I warned my friends not to tell you because I would like to break it to you myself. Unfortunately, my friends broke the news to you and that was the genesis of my estrangement.

You withdrew from me gradually, although I tried so hard to keep it together. You travelled out of Ghana and that was when I realized that, I broke your heart.

Your travelling sealed our fate; we couldn’t remain friends anymore.

Sometimes I still wonder,  were we meant to be together? 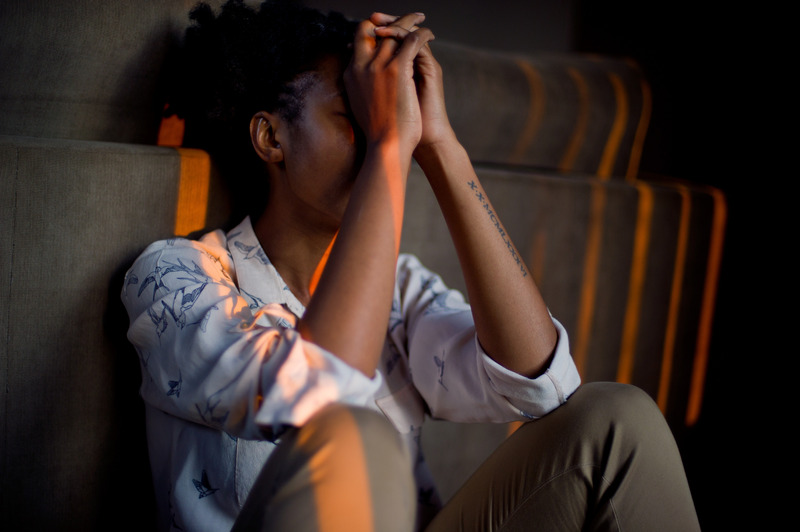 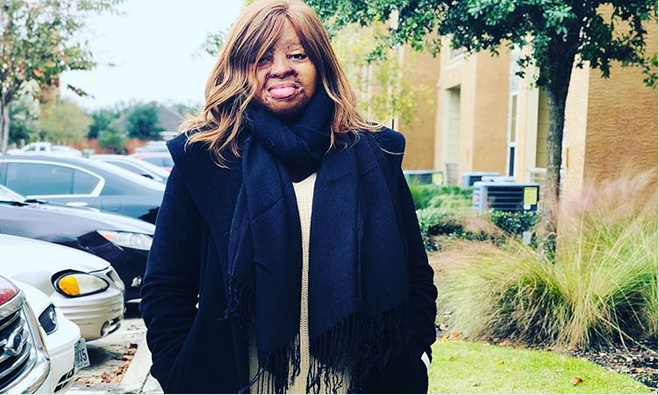