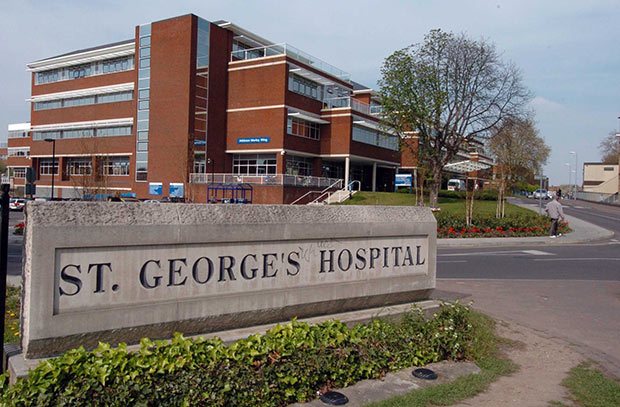 British health authorities have lamented the increasing number of Nigerian women coming to their hospitals especially in South-London to have their babies with no plan to pay for their medical care.

According to them, the most targeted hospital by Nigerian women is St George in South London. Four in five overseas patients at St George’s hospital are said to take off before paying for their care making the hospital loose about £4.6million a year.

The problem is said to have become so acute that the Department of health has instructed hospitals to do passport checks before treating patients.  Pregnant women will also be expected to show a photo ID and utility bill to prove they are entitled to the free healthcare.

Those unable to prove their eligibility will be referred to the Overseas Patient Team for further investigation with the backing of the Home Office.

In 2011,  there was a highly publicized case of Nigerian businesswoman Bimbo Ayelabola who gave birth through a complex caesarean section to premature quintuplets at Homerton Hospital, East London.