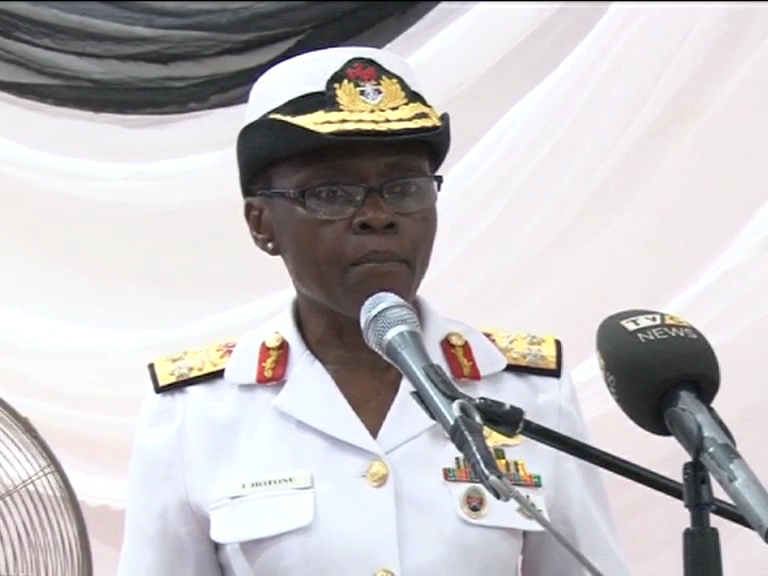 Despite the streamlining of the role of women in the society, there are women who are challenging stereotypes and breaking boundaries, the first female admiral in Africa, rear admiral Itunu Hotonu said.

She said this while speaking on the theme, “Women Rising: Transforming Leadership,” at the WISCAR Annual Mentorship and Leadership Event.

She explained that she made up her mind to become an architect at age 13 even though when she started, she realized most times she was the only female in the class but she was never intimidated.

She said that a woman who wants to take up leadership positions as well as make impact will have to make the right kind of sacrifices, as women who have achieved consistently continued to be brave.

Recounting her experience in the navy, Hotonu said that she was constantly criticized and looked down on because she was always the only female and the youngest among men but she was never bothered.

On how she was able to juggle her career, marriage and the home front

Hotonu says that it was because she has a supportive spouse.

“I am Africa’s first female admiral today because my husband let me be. He said if you are not happy, I can’t be happy. He didn’t feel threatened by my success. The important thing is that he didn’t want an angry wife in the house.”

She also mentioned that a working mother should develop a working mechanism and also talk with her children like adults so that they can understand that her success at work is also their own success.

On dealing with sexual harassment

Hotonu said that it is important for a woman to take her stand and establish who she is at the beginning.

“If you compromise at the beginning, it’s going to be difficult to stop compromising. To the glory of god, throughout my thirty years in the navy, not once did I lobby for an assignment.” 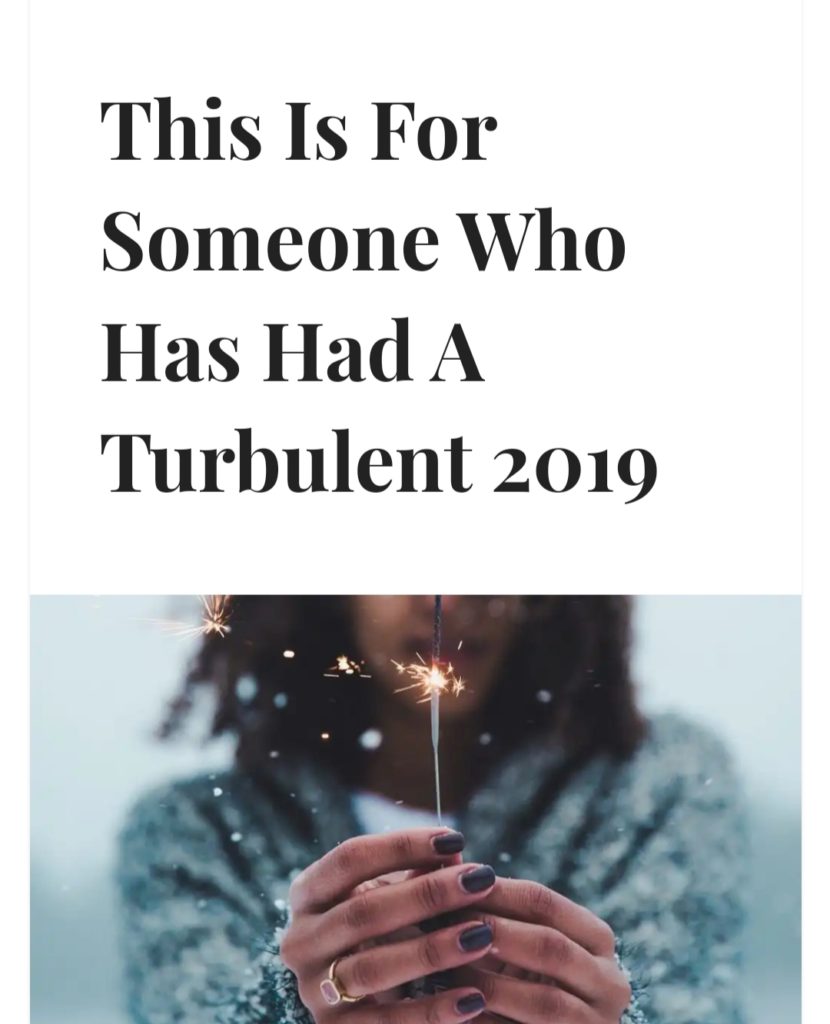 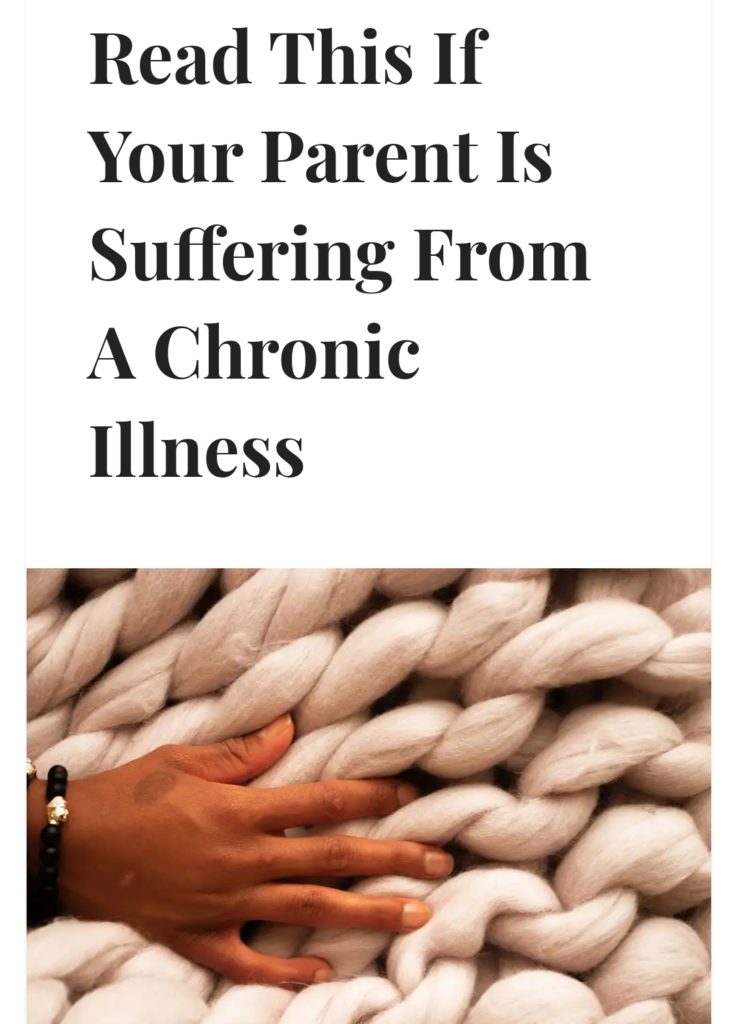 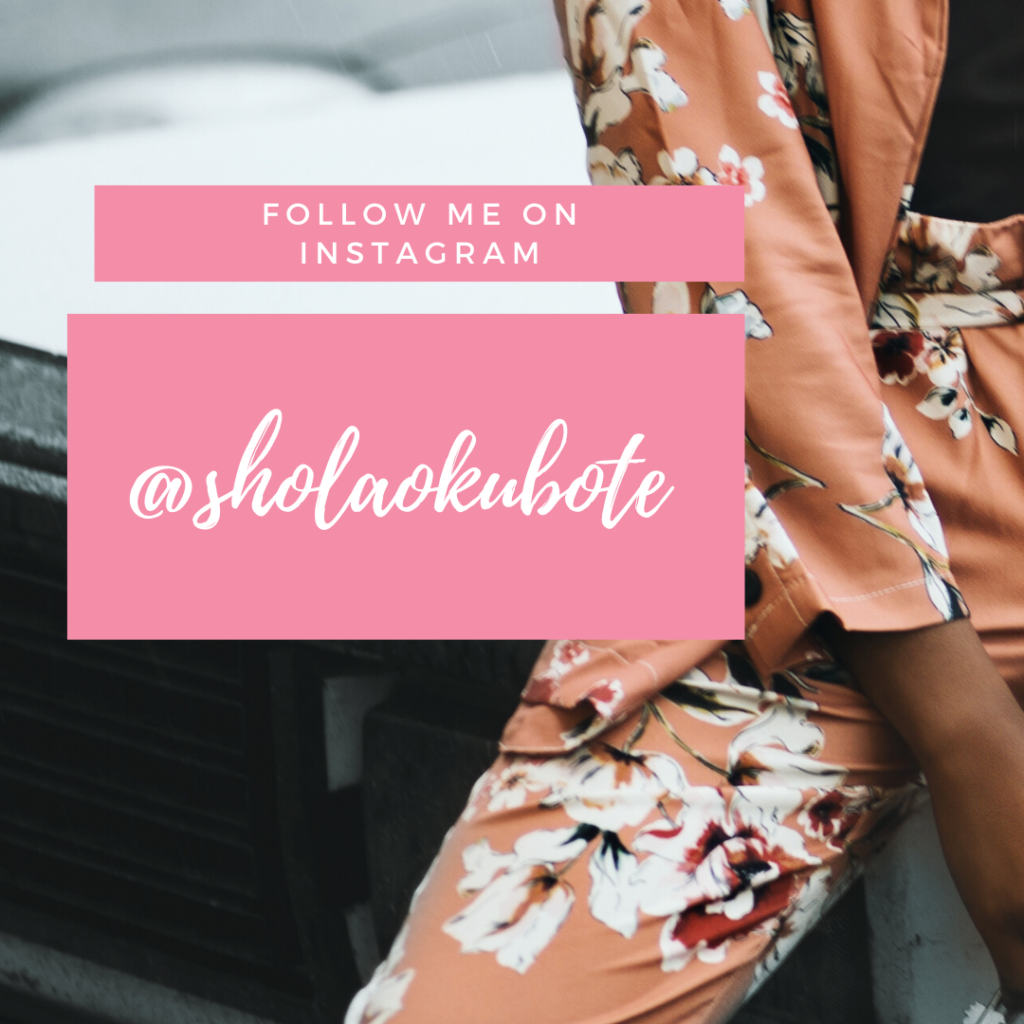