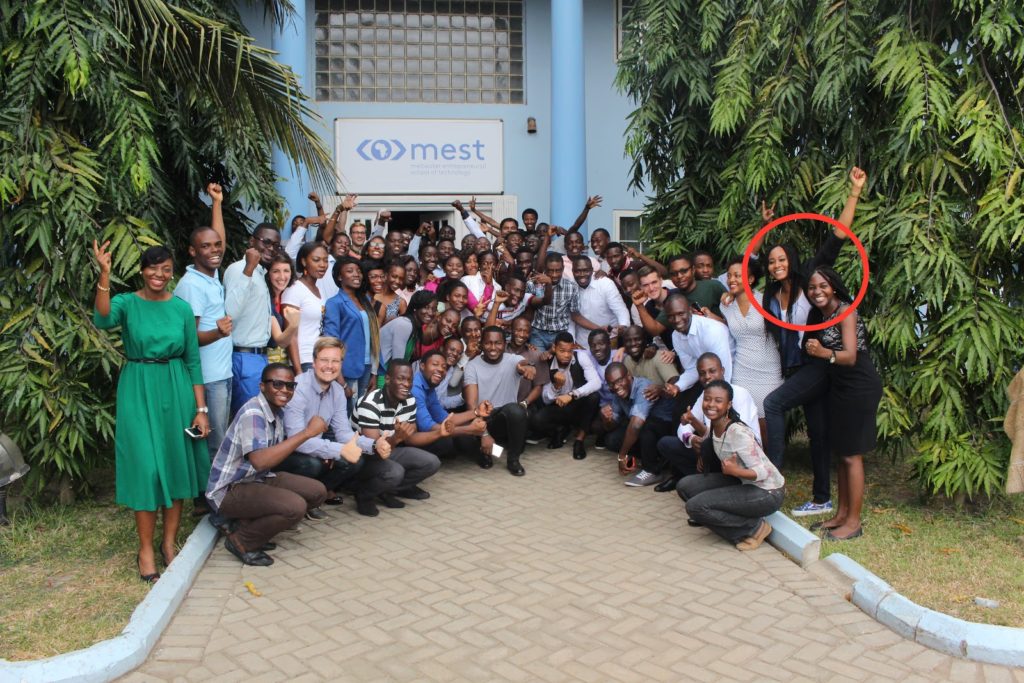 After months of being in private beta, Skrife, an online platform that creates quality written content, is officially launching to the public. Now entrepreneurs, brands, digital agencies and startups who constantly need to write can easily request quality content that resonates with their target audience and satisfies their communication needs via the Skrife platform.

Founded in December 2015 by Kelechi Udoagwu and Tolu Agunbiade, freelance writers and startup enthusiasts who met at the Meltwater Entrepreneurial School of Technology (MEST), Skrife has been available to a select few clients who have been instrumental in shaping how the service works and ensuring that the now launched platform satisfies clients.

“While we were at MEST, Kelechi and I got into the habit of sharing ideas we individually wanted to work on. We bonded over a shared love of well-written pieces and our side gigs as freelance writers. One day, we realized there was an overlap in one of our ideas,” says Tolu Agunbiade. “I had a client who was finding it difficult to get good freelance writers on a consistent basis and kept asking me to refer her to other freelancers “like me” at times when I wasn’t available. Kelechi faced a similar problem and had freelancer friends who needed jobs. That was the beginning of the idea that is now Skrife.”

Skrife was founded on these two important discoveries – first, that there was a large pool of entrepreneurs and businesses who find creating consistent engaging content a challenge. And second, that between the two founders, they had enough expertise, experience and connections to create a solution.

In November 2015, the duo got accepted into The S Factory, a three-month accelerator programme by Start-Up Chile for women-led startups. It was during their time in this accelerator that Skrife went from a nascent idea to the company it is now, working with notable brand names and early-stage startups alike.

Skrife has completed over 150 requests for 20+ clients from 7 countries, including the United States, Australia, Nigeria, Ghana and Mauritius. Some brands currently using Skrife include African Leadership University, Paystack, Ingressive, Tress and Start Smart.

“In this social media age, everyone has an opinion but not everyone can communicate that opinion clearly when they write. Also a lot of startups and entrepreneurs focus so much on building a product, they forget they have to communicate with their market and sell. Whether you’re an entrepreneur who aspires to be a thought leader, a digital agency that consistently churns content, or a startup trying to execute a content marketing strategy, Skrife can help you express yourself,” says Kelechi Udoagwu. “You think it and we write it.”

As Skrife grows, the vision is to train aspiring African writers and connect them to paid writing jobs all over the world. In the coming years, Skrife plans to evolve into a trusted and diverse writers’ community that not only provides alternate income to writers but also trains, mentors and supports them on their career journey.

Are you in need of a writer that gets you or want original content created consistently? Visit Skrife (www.skrife.com) now or email hello at skrife dot com.

Skrife is a community of professional freelance writers and editors dedicated to helping clients transform their thoughts into words that resonate with their target audience. Content from Skrife comes with triple assurance of originality, quality and authenticity of voice. The company received funding from the S Factory in 2015 and has worked since then to rid the internet of crappy writing.