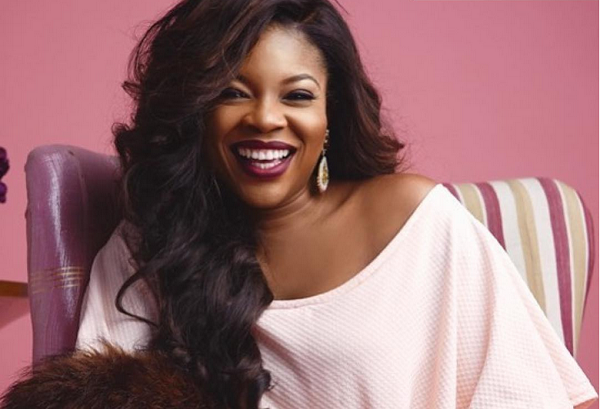 GC4W stands for Global Connections for Women Foundation, and it is a non-profit organization that believes in all women and girls and their right to create new opportunities for themselves and their communities

Award-winning director and cinematographer, Kemi Adetiba, was number 50 on the list and she talked about the film industry.

“Our industry in Africa, especially Nigeria, is still untapped. We have so many stories that need to be told and I want to continue to tell those stories,” she said.

Lilian O. Ajayi-Ore, the 58th on the list, is the founder and CEO of Global Connections for Women Foundation. She explained how Skype has facilitated the growth of her organization.

“I still recall working with our partners at Taungana on a STEM for Girls project in South Africa. All of our interactions took place on Skype and it really helped us collaborate more efficiently. The other thing is that the platform allowed us to build a closer friendship with one another. One that extended beyond just working on a program. As an organization, we have been successfully able to reach into several global communities including West Africa, South Africa, parts of Europe and Asia and the United States through this platform. ‘Thank God for Skype’ is an expression my team and I frequently use,” She said.

Digital strategist and author, Luvvie Ajayi, is number 62 on the list and she spoke on what she loves most about her work.

“I love that I’m reaching people. That pushes me forward because sometimes you’re working in a vacuum [and] sometimes you might not feel like your work is getting anywhere. But I love the feedback I’ve been getting when people tell me that I made their day or I made them smile while they are in the waiting room with their mom who has cancer. So, you know, just bringing joy and making people laugh,” she said.

Media entrepreneur, Mo Abudu, ranked 76 on the list, and she talked about her role models.

“Growing up, my mother was an important role model, and she played a very important role in shaping my worldview. I also grew up in awe of Nelson Mandela and his role in the South African anti-apartheid movement. Recently, I have been inspired by people like Barack Obama and Hilary Clinton who have fought off societal discrimination to reach the highest heights,” she said.