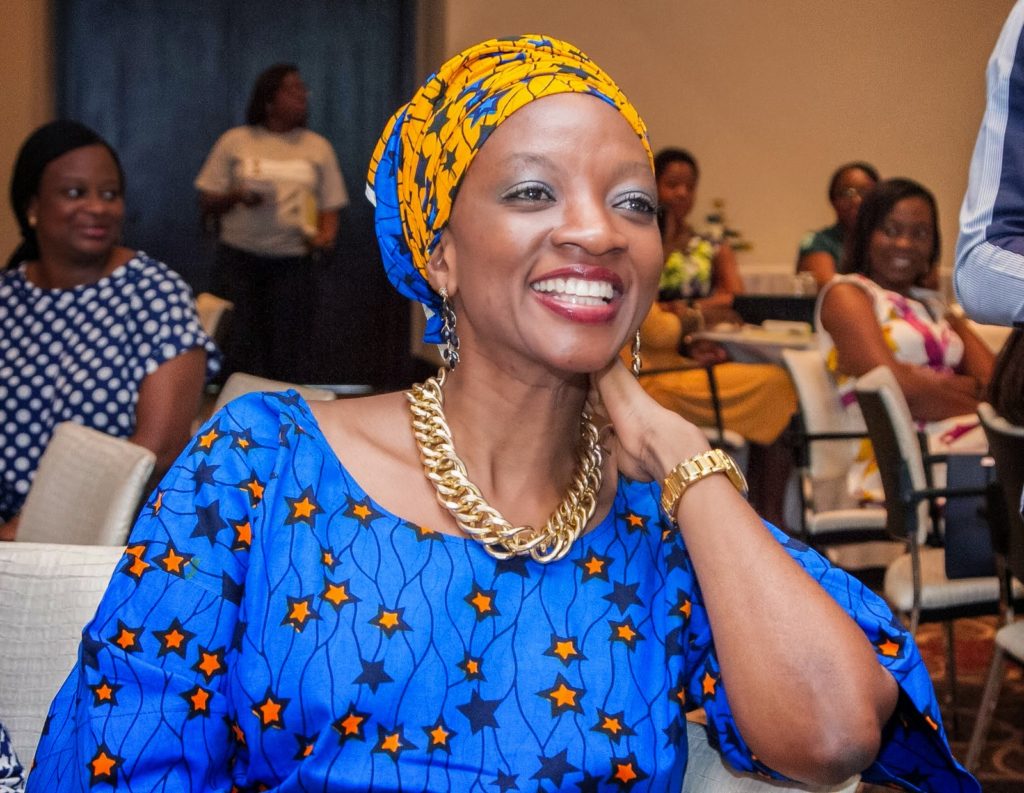 When Saudat Salami couldn’t afford marketing on the radio or television, she decided to follow her mentor’s suggestion of trying Facebook. The first year Saudat advertised on the platform, her company’s revenue grew by 30 per cent.

Saudat Salami is the founder of EasyShop EasyCook, an online platform that allows people to place orders for vegetables and specify whether they should be prepped for cooking.

In Nigeria, many young people are creating jobs for themselves through entrepreneurship, however, these people still struggle with one challenge or the other when it comes to growing their business.

In a chat with Forbes, Saudat said she would have loved to market on radio and television but she can’t afford it, so, it was better to pay on other platforms than not doing anything.

SEE ALSO: 6 Women Entrepreneurs On What It Means To Be A Woman In Business

She advertises on Facebook and spends $200 a month on adverts, which in turn gives her about 10-12 new customers, making her marketing cost per order about $17. EasyShop EasyCook now has $320,000 in annual revenue, and 25 employees who take home $200 a month in average salary.

Even though Saudat has to deal with people’s comments which, sometimes, may be a troll, she explained that Facebook is still the real option.