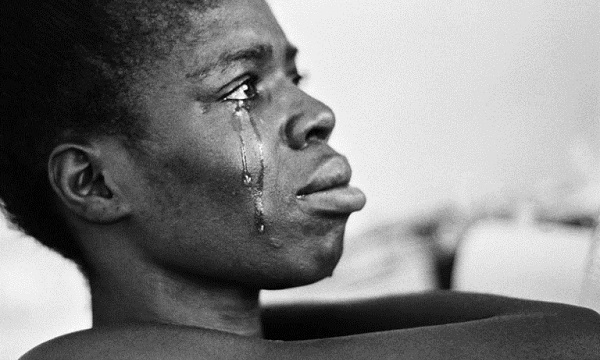 We don’t get it. Why would a woman be fined and publicly ridiculed for having sex?

A 70-year-old widow, who was seen having sex with a 30-year-old man in a village in Ebonyi State, has been fined three goats. Vanguard reported that she was also paraded around the village to appease the gods of the land.

The woman was to have been reported by her granddaughter who went to give her foodstuffs but met her in bed with the younger man.

As it was considered an abomination, she quickly reported to the elders of the land, who in turn asked that they are paraded around the village while villagers sang shameful songs behind them. The punishment is described as the worst anyone could experience in that community.

SEE ALSO: You Will Be Brought To Tears When You See How This Widow With Seven Children Moved From A Thatched Mud Hut To Her Own House