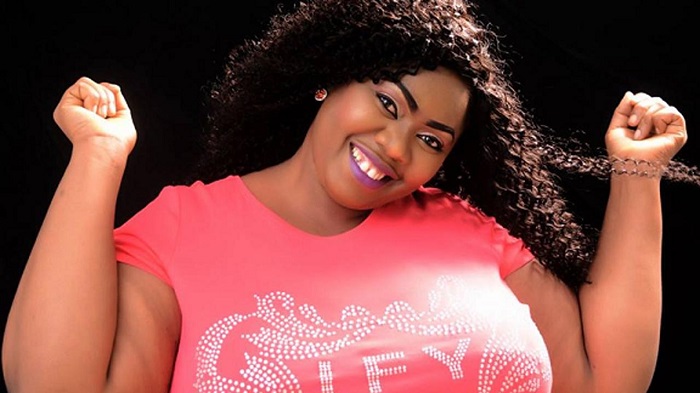 Yesterday, it was reported that a Port-Harcourt based Pastor said any single person that is not married at the age of 35 is irresponsible. The statement has been widely  criticised on social media, although, some people have come to his defense saying his original statement was taken out of context,

Nollywood actress, Ify Okeke, on her Instagram page says she feels personally insulted and battered by the statement.

So yesterday I read something in one of my whatsapp group and God knows I was so upset, I tried ignoring it but then again I couldn’t understand it. I felt INSULTED PERSONALLY, I felt BATTERED, battering isn’t only when someone beats you, trust me when I say some words can cut sharper than new knife, I felt more than words could ever describe but then again I directed everything to God.

YESOOOO to GOD because I wonder how a MOG will say that SOMEONE IS IRRESPONSIBLE FOR BEING SINGLE @ 35! Like seriously? I know how many of my mates & younger ones who are gone, some are widows, some mentally disabled and so on then again I say to God that this insult is directed to you.

Habaaaaa, wetin hapu? When I told you guys that I will not be more than 30years till after having kids you didn’t understand me! Na because of this kind talk make me dey celebrate my 17 jejeee infant next year Na 16 till I have my 7kids. If the 17years dey pain you enter gutter Abeg because I no see uoooo so dey ur lane or park we’ll make I c road..mshewwwwwww. nonsense #NdiAlaOseMainMarket