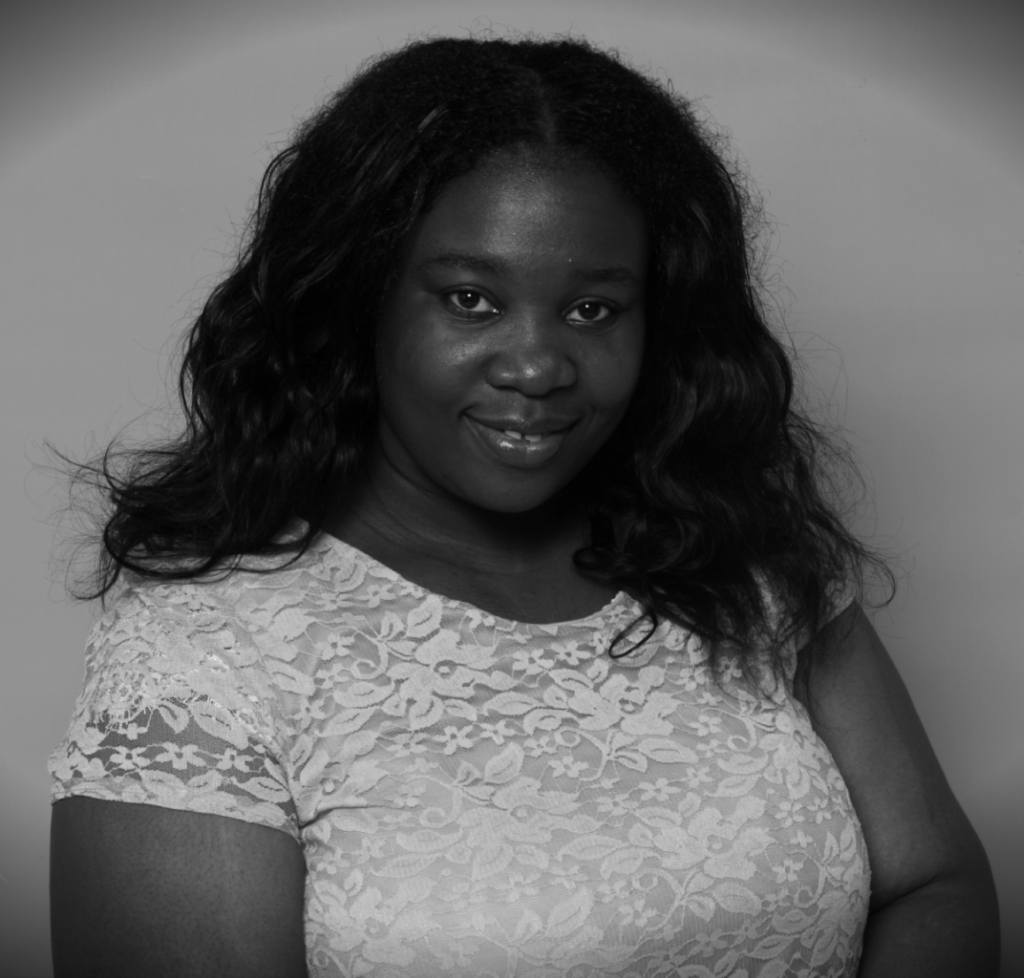 I started “working” and doing my little businesses immediately after secondary school. I still couldn’t foot all my bills with the few hundreds of naira that I was making, but at least, I didn’t have to ask my parents for money for sanitary towels or even to make the trending hairstyles. I was also able to buy my underwears, some clothes, and a few other things. I only fell back to my parents for capital projects such as school fees and accommodation.

I started my first University in 2006. Right there at Uni, I used to do some buying and selling. I used to buy a few things from Onitsha market, and I sold to the girls in my hostel. I made N50 from each attachment I sold, and N100 from each weavon. I was also doing some businesses with my sisters, who were at Uni outside the country at the time. I made a lot of money, and I lived big from MY money.

I left the country in 2008. Months after I arrived the UK, I got a job where I worked as a bar attendant at the Millennium Stadium in Cardiff. I got paid minimum wage, which was only enough to take care of some of my bills. Then, I got a cleaning job, and I worked as a cleaner for a few weeks before I resigned for a permanent job in a care home, to work as a healthcare assistant. Although the job in the care home paid just minimum wage; it was very easy to tailor my studies to it. I was in school Monday to Fridays, and at work on Friday and Saturday nights. On Sundays, I was usually in Church. My life for the remaining three years of my undergraduate studies was a boring routine of Classroom to the library to work to Church and back home, then all over again. I only had a break during school holidays. This went on till I graduated in 2012.

I wanted to become financially independent from my parents. But life happened, and it didn’t work out that way. I went back home for my NYSC in 2013 and came back same 2013 to start my graduate program. I’m glad to say that I haven’t asked my parents for anything since 2013. Well, I did, but I PAID BACK in full. So, technically, I’ve been financially independent for three years and counting.

In 2015, I decided to leave the UK to Canada to specialize in a career. It was going to cost me a lot of money, and I knew I had to save. I worked an average of 80 hours a week between January and August 2015. I was practically living to work. I left home at 6 am in the morning to start work at 7 am, and I finished at 9 pm and got back home at 10 pm to get ready for the next day. I did 14 hours shift a day, six days a week. The hard work paid off because I was able to save up for my entire program in Canada. I exceeded my target.

I’ve got two degrees and currently working on the third. After this, I hope to establish myself in a career, then come back for my Ph.D. later, and all these I aim and hope to achieve before my late 30s, or 40 latest.

I work my ass off daily. I study late into the nights, and I do almost anything legal to earn a living. And by anything legal; I mean I would gladly clean your toilet if we agree on how much you would pay me.

Why this biography? I’m angry, very angry. I read something last night that got me angry, and so I have decided to channel my anger into using my story to inspire young women like myself.

A senator said this “…If a wife does to me, what Aisha Buhari did she will return to her parent’s house…”

Although this particular statement wasn’t specifically directed at me; it is another insult to women.

I reckon I’ve worked too hard all my life, and my parents have invested so much on me for ANY HUMAN BEING to threaten to “return me to my parent’s house” at the slightest provocation. To start with, I stopped living in my parent’s house years ago. Secondly, I’m not a commodity or good that a “buyer” returns when he has no need for it. Thirdly, the right word is DIVORCE because you are dealing with a human being whom you are a married to, not a piece of purchased item.

SEE ALSO: An Open Letter To The Boyfriend Of My Future Wife

I know the idea of “returning bad wives to their parent’s houses” is not exactly new, but I can’t get used to it. We need to condemn the use of such derogatory terms in referring to humans.

I once wrote that financial independence is a non-negotiable prerequisite for gender equality. Ideally, it shouldn’t be so, because being human is just enough reason for you to be treated with dignity. However, we don’t live in an ideal world. Thus, in reality, and as far as Nigeria is concerned, financial independence remains a non-negotiable prerequisite for gender equality.

Do everything within your power to make sure you are self-sufficient. As a matter of fact, this is just basic.

Okonjo-Iweala, Allison Madueke, and other successful women’s husbands cannot say they would “return their wives” to anywhere. These women have worked too hard and achieved so much to receive such insults even from their husbands. They have more than enough money to buy several mansions.

My parents encouraged and started pushing us to be independent as early as possible. I will do same to my children. At 18, they will have to start thinking of either getting a weekend job or a business…. or making money.

Parents should put their daughters in such a position that no husband will have the guts to think of “returning them”, except of course you are raising a commodity that can be returned to you by the “buyer”, at the buyer’s discretion.

Nkechi Bianze is passionate about advocating for the rights of children, the elderly and women.She is a feminist who advocates and believes in the need for a gender equal planet. She is willing to inconvenient herself in her cause to leave the world a better place than I met it.

She blogs at nkechibianze.com and shares her thoughts on facebook.com/nkechi.bianze