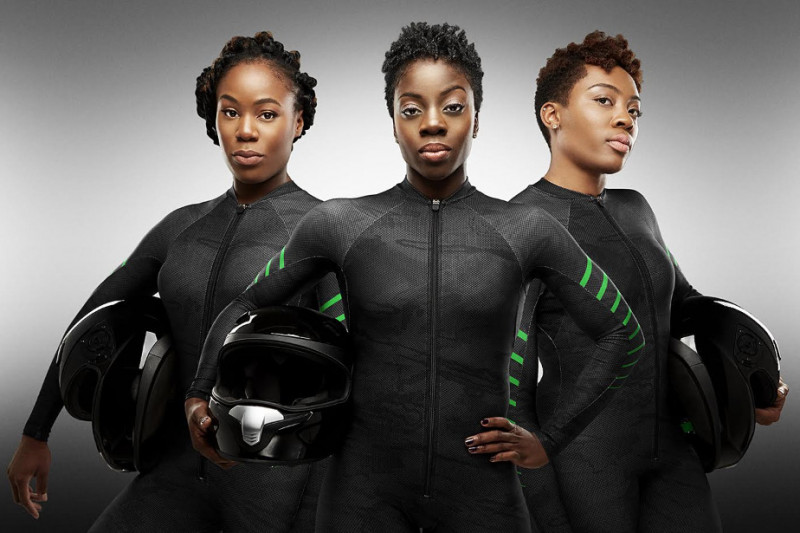 Congratulations to Seun Adigun, Ngozi Onwumere and Akuoma Omeoga, US-based Nigerian athletes for qualifying for the bobsled event at the 2018 Winter Games in PyeongChang.

This qualification made them the first African team to qualify in the Bobsled category.

Last year December, the women said they would put Nigeria on the map by being its first representatives in the game and this became a reality after they were announced as experienced to compete in the game after the the completion of the five qualifying races.

See also: Shahida Sanusi, Daughter Of The Emir Of Kano Becomes The First Non-Title Holder And Woman To Represent An Emir In The North

Seun Adigun, one of the women, told ESPN that, “This is a huge milestone for sports in Nigeria. Nothing makes me prouder than to know that I can play a small role in creating opportunities for winter sports to take place in Nigeria. Our objective now is to be the best representation of Africa that the Winter Olympics have ever witnessed.”

Nigerian Women Bobsled Team has qualified for 2018 Winter Olympics, first bobsled team ever to qualify from the African continent. Already sponsored by Under Armour & VISA. pic.twitter.com/vxE7SCOFSf