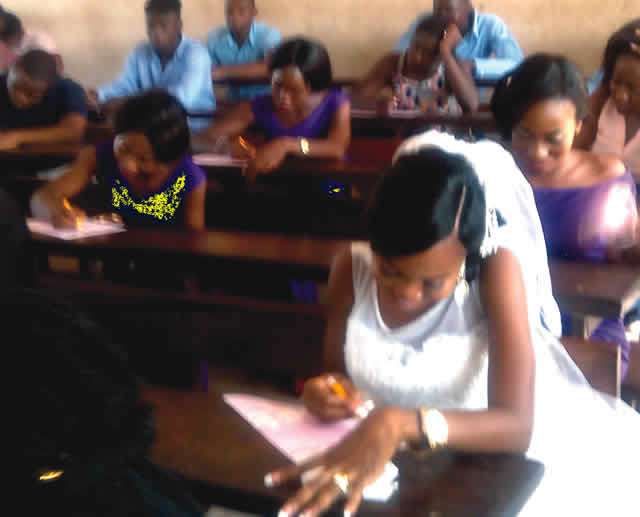 Recently, the photos of a lady writing her exams in a wedding gown went viral on the internet and many were concerned about why she would allow such happen.

The bride have been identified as Dooshima Aondaver Moses, a 300 level economics student of Benue State University, Makurdi.

In an interview with John Charles of Punch, we learnt why Dooshima had her wedding on the same day she had an exam.

SEE ALSO: Bride Shares What It Was Like To Have Three Pregnant And Fabulous Bridesmaids

She had been planning her wedding since 2016 and the wedding was supposed to come up in the first two weeks of the second semester of 300 level when there would not be much academic activities. Unfortunately, the university went on a strike and when it was called off, ASUU strike started, which affected the academic calendar and their plans.

At the time the national strike was called off, the time table for the exam was released. She couldn’t have called off the wedding or changed the date because arrangement had gone far and families and friends had been informed.
She informed her department about the clash but they told her there was nothing they could do.

Although, it was not easy planning for the wedding and studying, Dooshima had made up her mind not to carry over any course because of her marriage. She sneaked out of the wedding reception with some of her bridal train, who were also her coursemates to take the exam.

Her husband and some family members were aware of the arrangement, but at a point, there was tension when guests did not see her and the crowd left one after the other.

She would have changed her dress before taking her exams but there was no time to do that. Luckily, her lecturers and her classmates were aware of the wedding ceremony. By the time she returned from the exam, the crowd had dispersed and her husband was at the hotel sleeping. 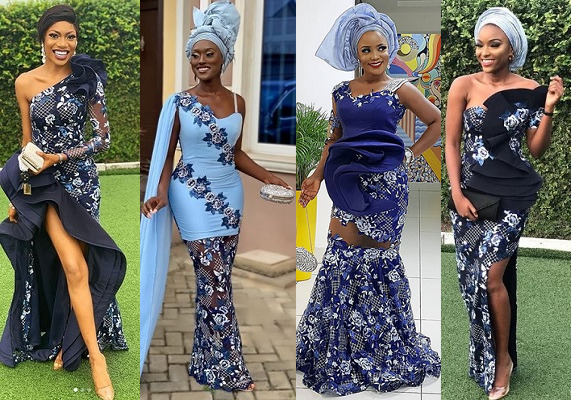 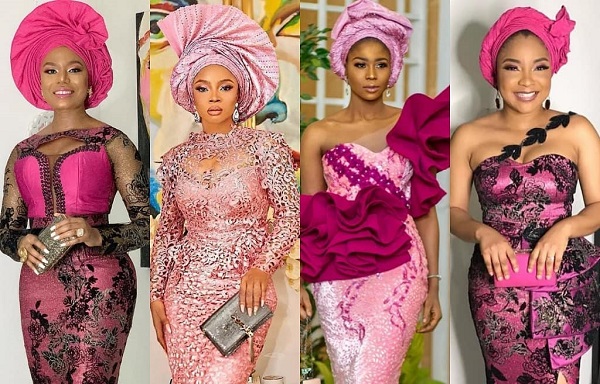 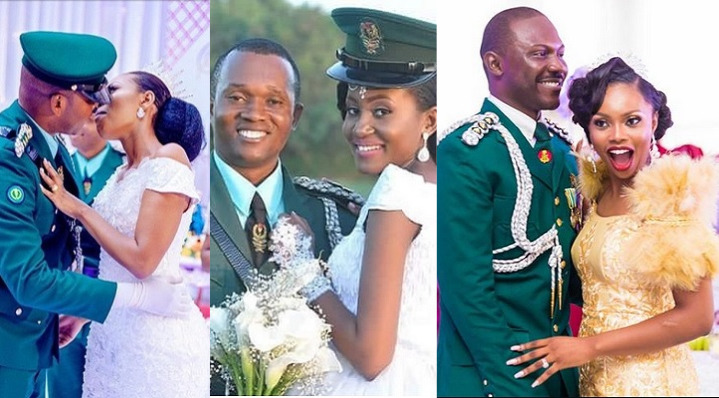 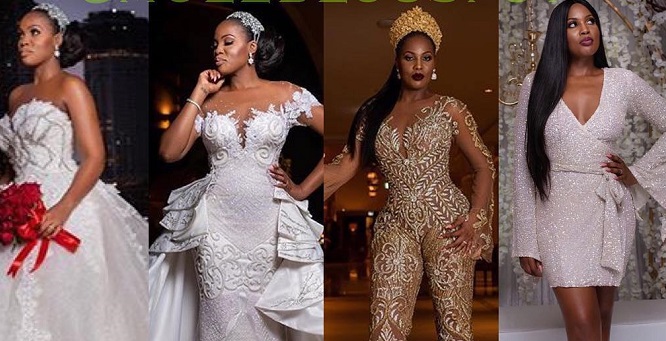 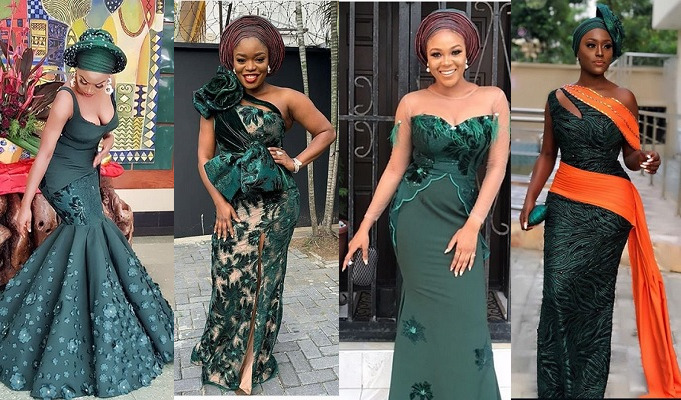 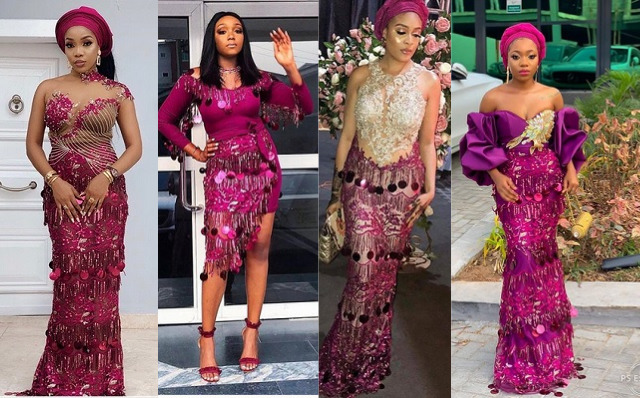 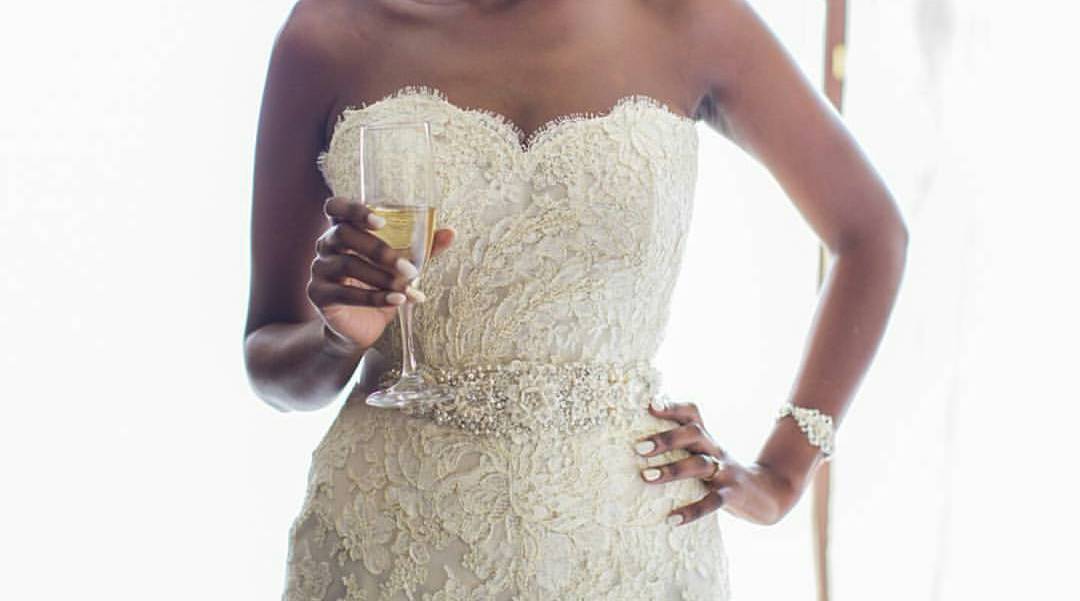