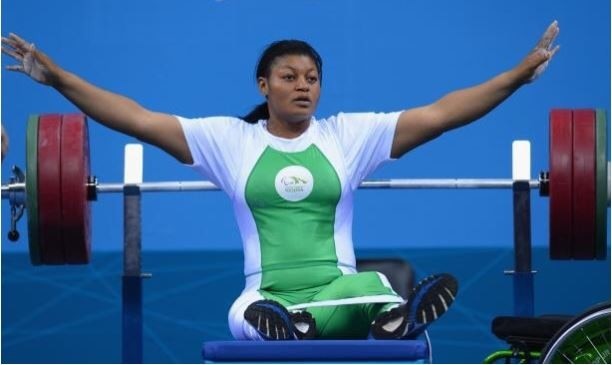 Alice won after lifting 140kg in her first three attempts. In her fourth attempt, she broke the earlier world record by lifting 145kg to beat the 144kg set by a fellow Nigerian, Loveline Obiji in 2014.

“I feel very happy, it was not something I was expecting,” said Alice.