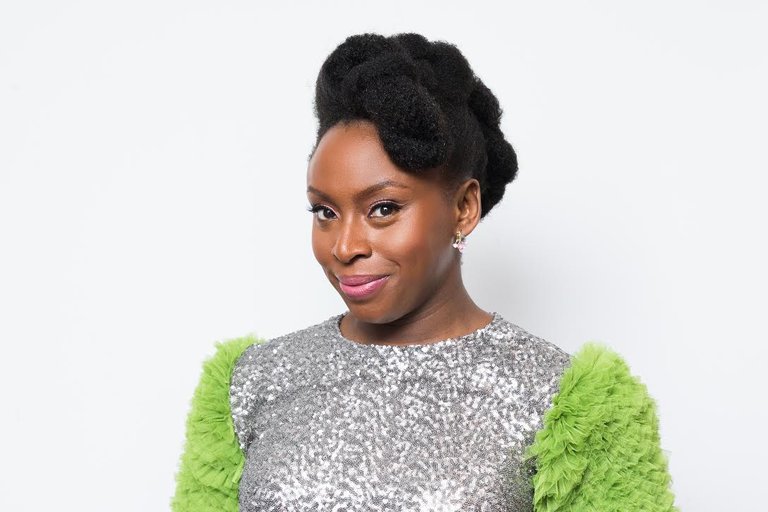 Seven years after she wrote a letter to Delta Airlines, relating her displeasure on the way Nigerians are treated, acclaimed novelist, Chimamanda Adichie is disappointed that nothing has changed.

“While I understand that Delta is keen to prevent fraud, and I indeed sympathize about any fraudulent purchases that Nigerians might have made, Delta MUST also treat each case individually and not lump all Nigerian travelers into one group of potential fraudsters,” she wrote on her Facebook page.

In 2010, Chimamanda bought Lagos-Baltimore return tickets on the airline’s website for her parents, using her credit card. Her parents arrived the US with no trouble but she had to change their return date as a result of some family issues.

“A change fee was paid. Confirmation e-mails were sent. Everything else remained the same,” she wrote.

Chimamanda spoke to the manager but nothing was done until she physically appeared at the airport. Her parents ended up missing their flight and were re-booked on the next flight.

Disappointed, Chimamanda wrote a letter to the Airline, and they promised a review on their policy.

It seems that the policy is for Nigerians only as she was not asked to be physically present or tender her credit card before being allowed to fly to other countries.

Sadly, the Airline can’t be bypassed because they have a monopoly on direct flights from the US to Nigeria, which is convenient for elderly people.

No matter your frustration, Delta representatives are indifferent to your plight until you do what they require of you which is not convenient. Chimamanda also describes their language as unpleasant.

She related how a Delta attendant called her two year old daughter ‘annoying’ because she was babbling and had pressed the ‘call attendant’ button two times.

Nobody deserves this but even in an aviation industry that rewards frequent fliers with privileges, yours don’t count – your platinum frequent flier card means nothing because you are a Nigerian and Nigerians are all a blur of fraudulence. God save you if the only time you can go to the airport to ‘physically present yourself and your card’ happens to be a busy check-in time.

You will stand in the special services line forever, ignored, waiting to convince Delta to take your money. If you do show the card but then need to change your travel to a different date, you must again physically show yourself and your card.

Delta’s policy is crude and contemptuous. Crude because Delta won’t bother to figure out a more sophisticated way to address fraudulent ticket purchases. Contemptuous because Delta is indifferent to the unfair burden that this places on Nigerians.

SEE ALSO: “I Want To Put My Defensiveness Aside And Clarify My Thoughts. To Make Sure That I Am Fully Understood” – Chimamanda Adichie Clarifies Transgender Comments

Some hardworking Nigerians have two jobs, families, responsibilities. They buy tickets for themselves and their families, they pay with their hard-earned money, and Delta asks them to ‘present yourself’ at a Delta Airlines counter which may be twenty or fifty or one hundred miles from where they live.

Delta’s message is this: If you want your family to board their flight then present yourself, and prove to us that you are not a thief because we start with the premise that you are a thief.

Dear Delta Airlines, enough. You must do better.