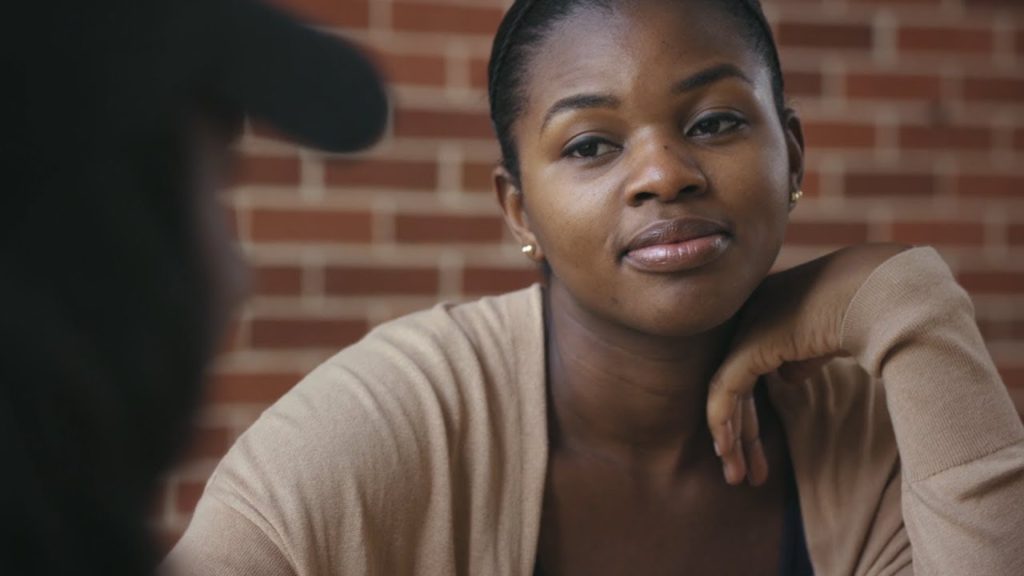 For Dr. Ada Igonoh, surviving the Ebola disease was like going through the valley of the shadow of death and coming out unscathed.

She was the doctor on call on the night of July 20, 2014, Patrick Sawyer was wheeled into the Emergency Room at First Consultants Medical Centre, Obalende, Lagos, with complaints of fever and body weakness.

SEE ALSO: Salome Lived Through Civil War And Survived Ebola, But Died After Childbirth Due To Hospital Neglect

On Friday, the  1st of August, she had her first day of fever, and a test was carried out on Saturday, 2nd of August.

The following day, 3rd of August, Dr. Ada  was informed that she had contracted the Ebola disease.

After 14 days of being in isolation and witnessing the deaths of colleagues, including her boss, Dr. Ameyo Adadevoh, Dr. Ada was healed and certified to go home.

With that experience, Dr. Ada dedicated her medical career to the research, treatment, and prevention of future epidemics, while studying at the Tulane School of Public Health and Tropical Medicine.

SEE ALSO: “I Used To Save My Expensive Bags For Special Events, After Ebola, I Started Wearing Them To Go Down The Street..” – Dr Ada Igonor Recounts Ebola Experience

With a knowing that she survived to reach out to more people, Dr. Ada has decided to be the voice for all survivors.

On Thursday, she was named as one of Bill Gates‘ 5 “Heroes in the Field.”