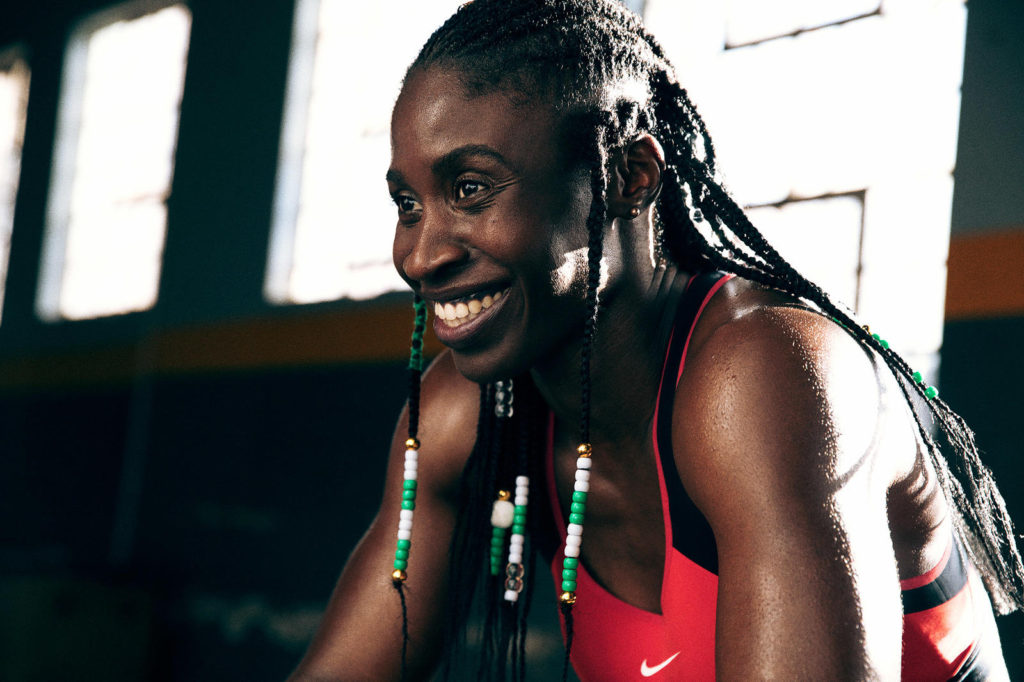 Few weeks ago, Simidele Adeagbo qualified for the 2018 Winter Olympics in the Women’s Skeleton, becoming the first Nigerian and African female athlete to compete in the Olympics in the sport.

And just like the bobsled teams were celebrated by Beats by Dre, Simidele is being celebrated by Nike in a short film, tagged, “Some Firsts Last Forever.”

Nike is an American multinational corporation that is engaged in the design, development, manufacturing, and worldwide marketing and sales of footwear, apparel, equipment, accessories, and services.

Speaking about the film and Simi, the brand director of Nike South Africa, Alissa Jenkins said:

“At Nike, we believe in the significance and legacy one can leave behind through sports. ‘Forever First’ is a film that will inspire others to follow in Simi’s history-making tracks; she is the first and we hope she won’t be the last to do the unthinkable. At Nike, we are proud to have a culture that fosters the power of sport inside and outside the doors of the brand.”