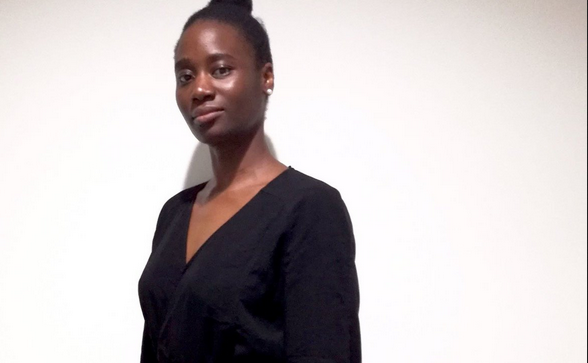 Many African languages are going into extinction, no thanks to westernization but a 35-year old woman is preserving as many that can be saved by digitizing them.

Omolabake Adenle is the founder of Aja.La Studios, a startup that builds natural language and speech processing applications for under-resourced languages.

They also develop language-learning apps, including their award-winning SpeakYoruba app, the first in their SpeakAfrica series of African-language learning apps for children, available on Android and iOS, with a dedicated version for the iPad.

Omolabake’s work came into limelight when she was listed as one of the nominees for “2017 Innovation Prize for Africa,” in Accra for her Voice Recognition and Speech Synthesis Software for African Languages.

The African Innovation Foundation describes her work as;

Digitizing African languages in this way allows Africans to interact with hardware devices such as mobile phones, and digital services such as call-center applications by speaking their local language.

The software can be integrated into a wide range of devices and third-party software applications. While voice recognition and speech synthesis software have been developed for various Western and Asian languages, there has been very limited commercial application or academic research for African languages.

The difficulty lies in modelling tonality present in most African languages and limited data resources for language modelling. This innovation opens up opportunities for Africans with low literacy levels to also enjoy the benefits of the digital revolution.”