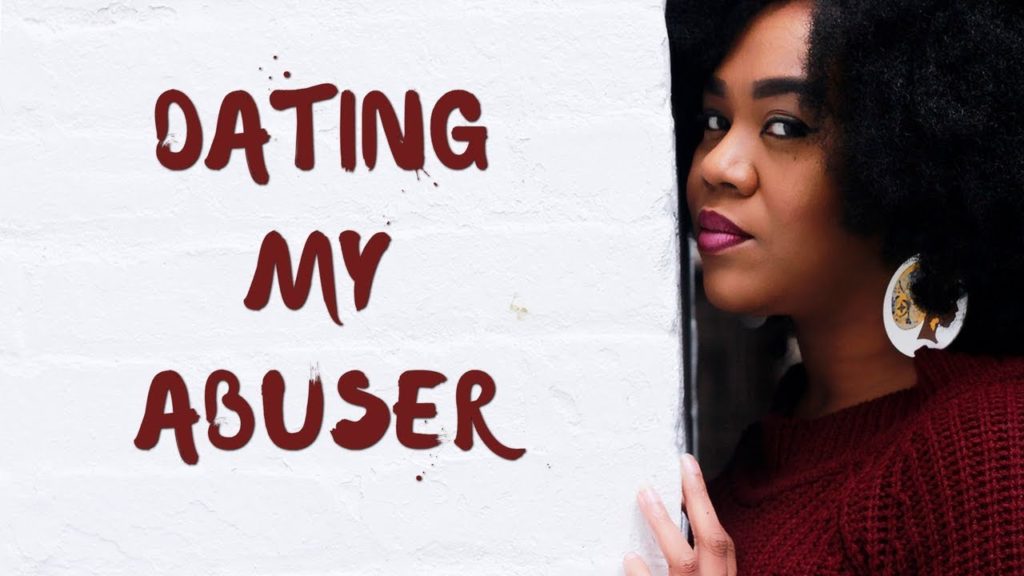 “It is not until someone hits you that you realise that you are being abused,” Stella Damasus says, speaking on other different forms of abuse that people don’t pay attention to.

Last year, Stella shared what she went through in an emotionally abusive relationship and how many emails she got from other women sharing their own experiences too.

In a new episode of her vlog, Stella speaks on dating her abuser and how women can recognise other forms of abuse asides the physical.

A lot of people don’t know that even without the bruising, you can be abused in your relationship and it can happen to anybody and a lot of women don’t realise when they are being abused, which is the issue that we’re having.

The fact that your partner keeps you in a constant state of fear based on what he says to you is abuse is an abuse of your state of mind, of yourself, and your rights. When someone keeps threatening you and keeps making you feel like you can’t live without a certain thing or if you do something, he will do something else to you, that is abuse.

Everyone has to sit back and look at the relationships that they have to know if things are the way they are supposed to be. It is not until someone hits you that you’ll realise that its abuse. Its toxic. I can tell you that for sure because I went through it. it was a toxic relationship. I lost a lot of weight, I was very unhappy, I was not performing properly.

All the work that I was doing was not at the level that I wanted it to be because I was not happy, I wasn’t myself, I wasn’t productive anymore because my state of mind was done. It was crazy but I was too ashamed to say it to people or to come out there and say it because you know what the backlash could have been. And this happened when I was in Africa and there, it’s a totally different ball game when it comes to abuse, especially when its not physical.