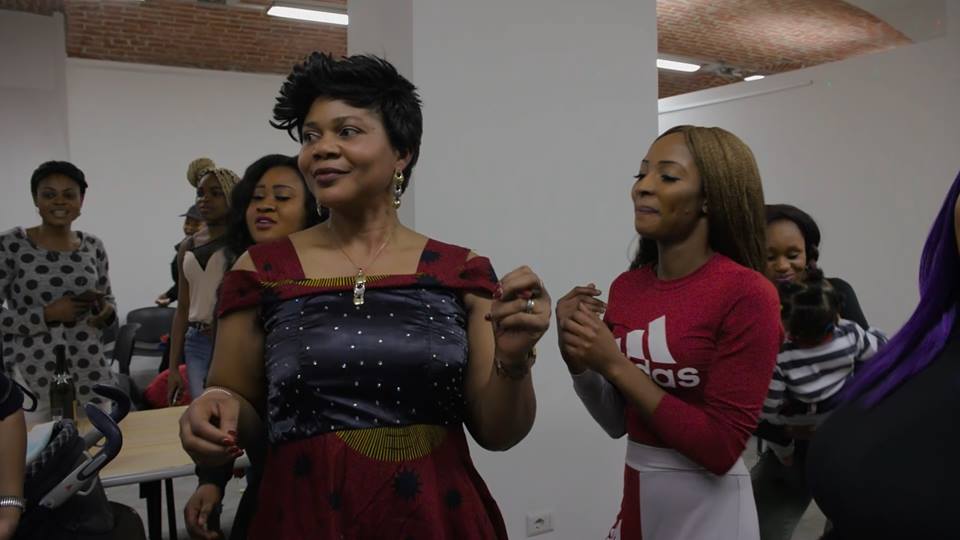 Many victims of human traffickers were in search of greener pastures. Unfortunately, when victims get to their destination, they are trapped by their smugglers and forced to repay huge debts, sometimes through prostitution.

Princess’s story is not different.  Charging $6 for oral sex and $19 for sexual intercourse, she was forced to see between five to 15 men a day.

“It was terrible and dangerous work because most of the time, I met people that were bad people that they will kill us, you know? They kill girls for fun.The first night was a nightmare and I was so afraid of entering people’s cars, I was crying throughout the night,” she told Dateline

One day, luck smiled on her when she she met a client, who later became her rescuer and eventually, her husband. They began secretly dating and raising money to pay off Princess’ debts and free her from slavery. They have been married for 13 years and have a daughter together.

Now, she is helping other Nigerian victims of trafficking and has rescued 250 girls so far.

“My goal is to save the victims of trafficking and to let the women get back their right and dignity. I want to teach them how they can say no to bad ideas”, explains Princess, a former sex slave from Nigeria who is now working to help other women forced into sexual servitude.