When a marriage ends, hearts are broken and minds  are crushed. Not everyone can move on after a divorce, but these 5 women dusted the pain and disappointment off their shoulders and soldiered on with their individual lives and careers. Their strength and independence is an inspiration to all. 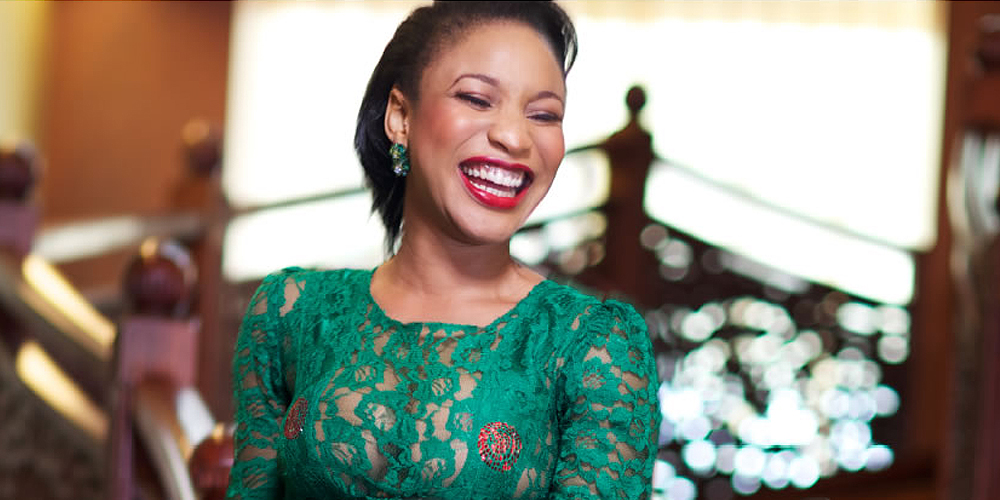 In 2017, Tonto Dikeh’s marriage to Churchill crashed due to cases of infidelity and domestic violence. The incident caused Tonto a huge amount of emotional pain.
Well, it is almost a year, and Tonto has since put the disappointment of her marriage in the past. After the divorce,  she established a foundation to assist young girls and mothers. She also released a promo for her upcoming reality show and starred in a couple of Nollywood blockbusters.

The end of the marriage of talented Yoruba actress, Mercy Aigbe, to Lanre Gentry came as a shock to all because there were no records of disagreement between the couple prior to the divorce. After the separation, Mercy fully concentrated on raising her kids and focusing on her job. She recently turned 40 and with the look of things, she’s just getting started..

In 2017, Toke Makinwa published a book titled On Becoming, which bore the intimate details of her marriage to Maje Ayida. The book revealed how they met, his infidelity and how their marriage ended.
Toke’s decision to write and share details from the relationship, sent waves of encouragement to many. A lot of people related to her story, and were impressed by how she was able to heal from the hurt.4 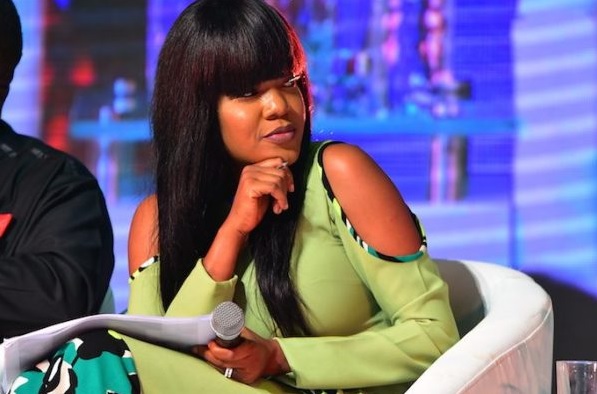 Toyin Abraham filed for a divorce from her ex-husband, Adeniyi Jones, in 2015 on the grounds of infidelity. Despite Adeniyi’s public apology, Toyin was adamant about her decision to end the marriage.
It’s been 3 years since the divorce and she, like the rest of the women on this list, has decided to put herself first and concentrate on her job. She has directed, produced and featured in a bunch of movies ever since. 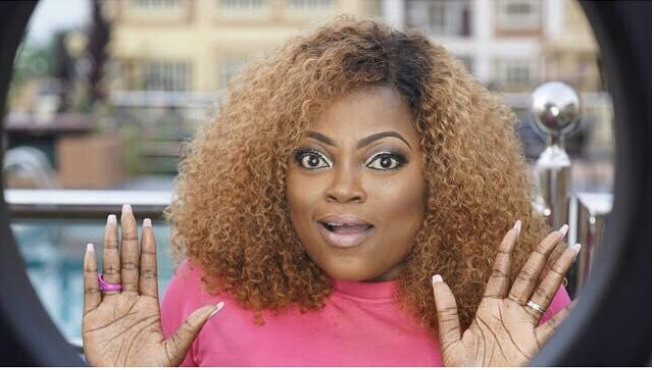 Funke Akindele got married to Kehinde Oloyede in 2012. Barely a year later, she asked for a divorce, citing irreconcilable differences. Months later in an interview, Funke admitted to being abused in the marriage
All events from her marriage to Kehinde are now history. Funke has moved forward; not only in her occupation, but also in her love life as she is now remarried to JJC Skillz. The couple got married in a private ceremony in London, in 2016.
Funke Akindele made an achievement by creating one of the most popular Nigerian television comedy series, Jenifa’s Diary, which is among the most-watched shows in the country. 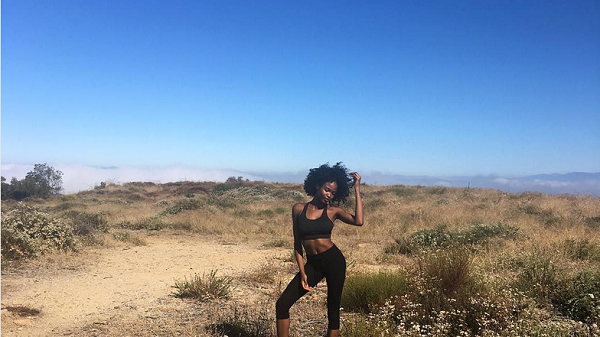