Click Here If You Want Us To Shine The Spotlight On Your Personal Brand, Small Business, Side Hustle, Ministry Or Passion Projects 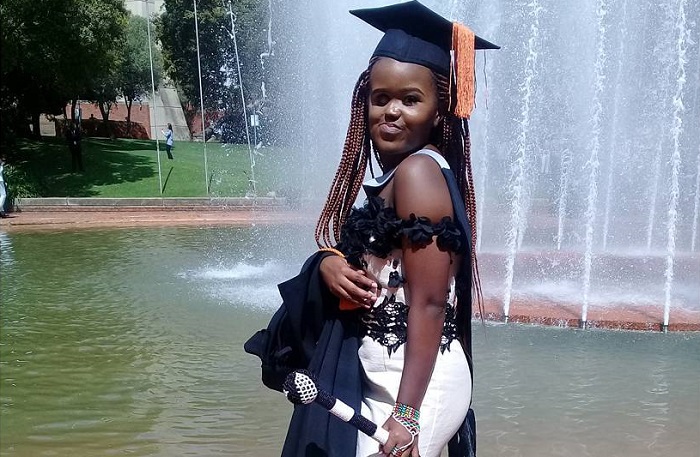 “On the first day I went to UJ, a lecturer told my parents and I that I wouldn’t make it because of my disability. But look at God, I made it. Never Give up on your goals!!!. #UJGraduate,” Mpho Kutu had tweeted.

Mpho was celebrating her graduation from the University of Johannesburg with a qualification in Fashion Production when she shared her story online.

With over 20 thousand retweets and 75 thousand likes, people congratulated her, sharing in the joy of her achievement.

Raised by clergy parents, Mpho suffered from cancer as a child. Thankfully, her faith in God is the reason she has kept going despite life’s challenges. She’s so confident of herself that not even her disability can deter her from achieving her dreams.

Asides from becoming a fashion buyer and having her own boutique, Mpho loves to sing and hopes to sing with a well-known gospel group in South Africa.

In this interview with Sola Abe for Woman.NG, 22-year old Mpho shares her story as she encourages people living with cancer to keep fighting.

When I was 12 months old, I was diagnosed with cancer. It was a small pimple on the right side of my nose. My parents could see that this pimple was unusual so they took me to a specialist who confirmed that it was cancer. The cancer was removed but in the process of the removal, I had lost my eye. The process also caused a piece of my nose to be removed. It also caused a scar on my face which looks like a burn. I didn’t have much of a reaction because I was young. But on behalf of my parents, I’m sure it was shocking. They must have been extremely scared, but they had placed my life in God’s hand and here am I, a proud cancer survivor.

PRAYER, PRAYER AND MORE PRAYER. Prayer has been the ultimate key to everything in my family. Prayer is what kept us going. My late grandmother would pray for me until I was well. Since I was young I don’t remember much. But out of the bits and pieces, I remember my parents always coming to see me. They were there for me in every way possible way. I really thank God for them.

Cancer just came out of the blue really so nothing caused it, but I’m living my life through preaching the love of God I mean at the end of the day he saved my life and all the glory belongs to him. You see I believe that God allowed me to go through everything because he needed me to be a testimony he needed me to go and preach his undying love. He needed me to inspire young people to let them know that you can also make it.

What she would tell a person with a cancer diagnosis

I would tell them not to give up. I would him or her to fight, fight until the very end it may be tough it may seem like it’s over but God knows the plan and purpose of your life. He knows your beginning from your end. God raised a fighter in you and right now you need to fight.

I went through so much. You know people like to stare, they like to look. So it wasn’t easy. Sometimes, I would lock myself in my room because I didn’t feel like being looked at. Some instances at my residence when the first-year students would have to mingle with other guys, honestly it was hard because no one would want to talk to me, judging me for how I looked. Sometimes I would cry myself to sleep and blame myself for being the way I am. I would be judged for being me. Imagine someone judging you without even giving you the chance or opportunity to get to know your personality. It really hurt but I made it.

I overcame these challenges by finding God. I was in a bad state, I hated life and I hated myself but I found God and he showed me life and love. I’m so confident today because of the love God has shown me. I’ve developed this deep relationship with God that has just made me love more. So, in my second year of university, I accepted the Lord as my personal saviour and I don’t regret that decision it was the best thing that had ever happened to me. So, God and his love helped me overcome.

On the first day I went to UJ, a lecturer told my parents and I that I wouldn't make it because of my disability. But look at God, I made it. Never Give up on your goals!!!. #UJGraduate pic.twitter.com/gw3HTi8PEH 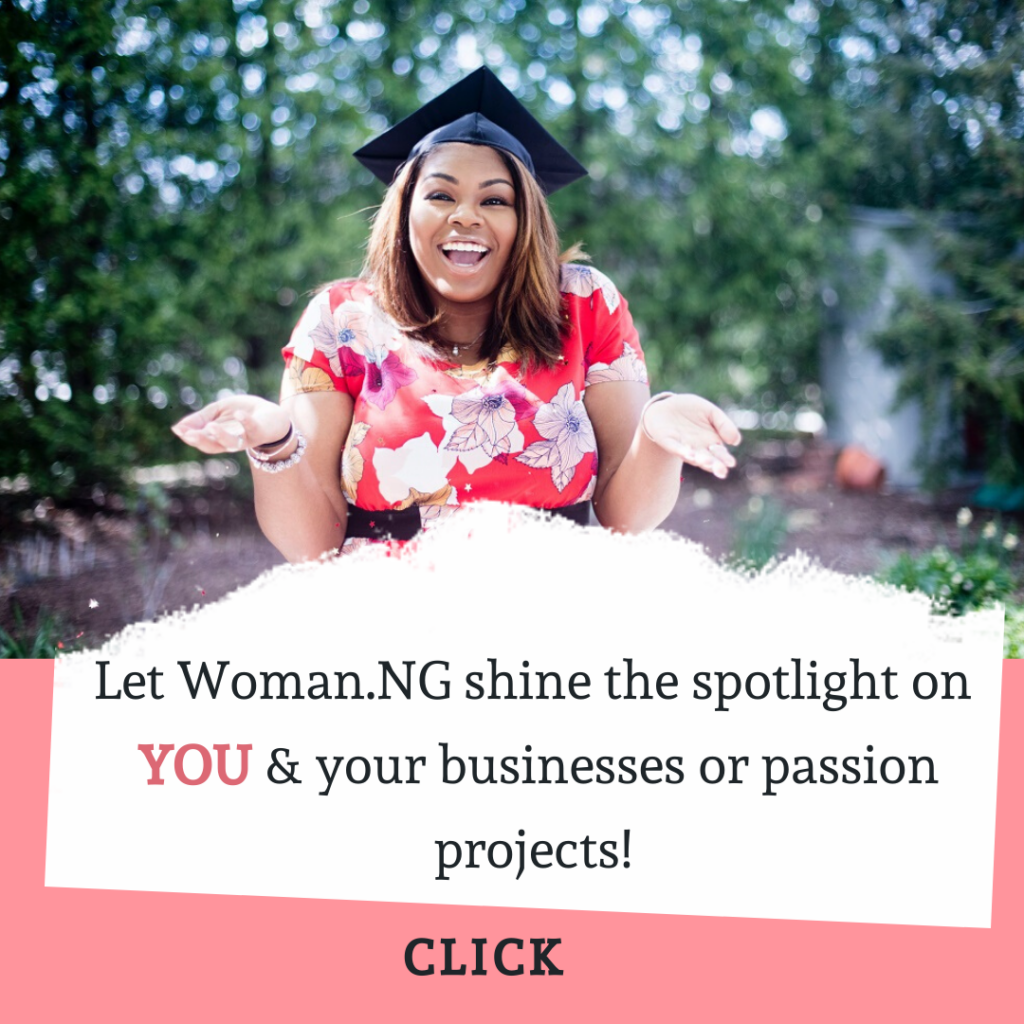