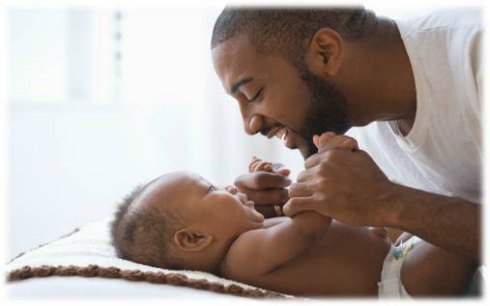 A woman has been arrested and arraigned after a DNA test showed that her two children do not belong to her partner. Edith is said to have been in a relationship with the man for 10 years and she had two children during this period.

The man has been financially responsible for the two children until he decided to do a DNA test.

Here is an excerpt from Punch Newspapers report;

Bright was said to be aware that the woman was going out with other men, but could not raise the alarm to avoid trouble.

He, however, summoned up courage and challenged her on the legitimacy of the children on September 24, 2014 after he could not raise more than N170,000 of the rent which Edith and her mother allegedly requested from him.

He was said to have taken the children to a hospital where a DNA test reportedly revealed he was not their biological father.

A prosecutor, Olusoji Ojaokomo, preferred three counts of fraud against 32-year-old Edith and her mother.

The charges read in part, “That you, Edith Bidokwu and Rita Bidokwu, on September 24, 2014, at about 8pm on Ibitoye Street, Ajegunle, Lagos, in the Apapa Magisterial District, did conspire to commit felony to wit; obtaining money under false pretence and thereby committed an offence punishable under Section 409 of the Criminal Law of Lagos State, Nigeria, 2011.

Can a woman be sued if paternity tests come out negative? Can she be sued for deceit, fraud or any thing at all?